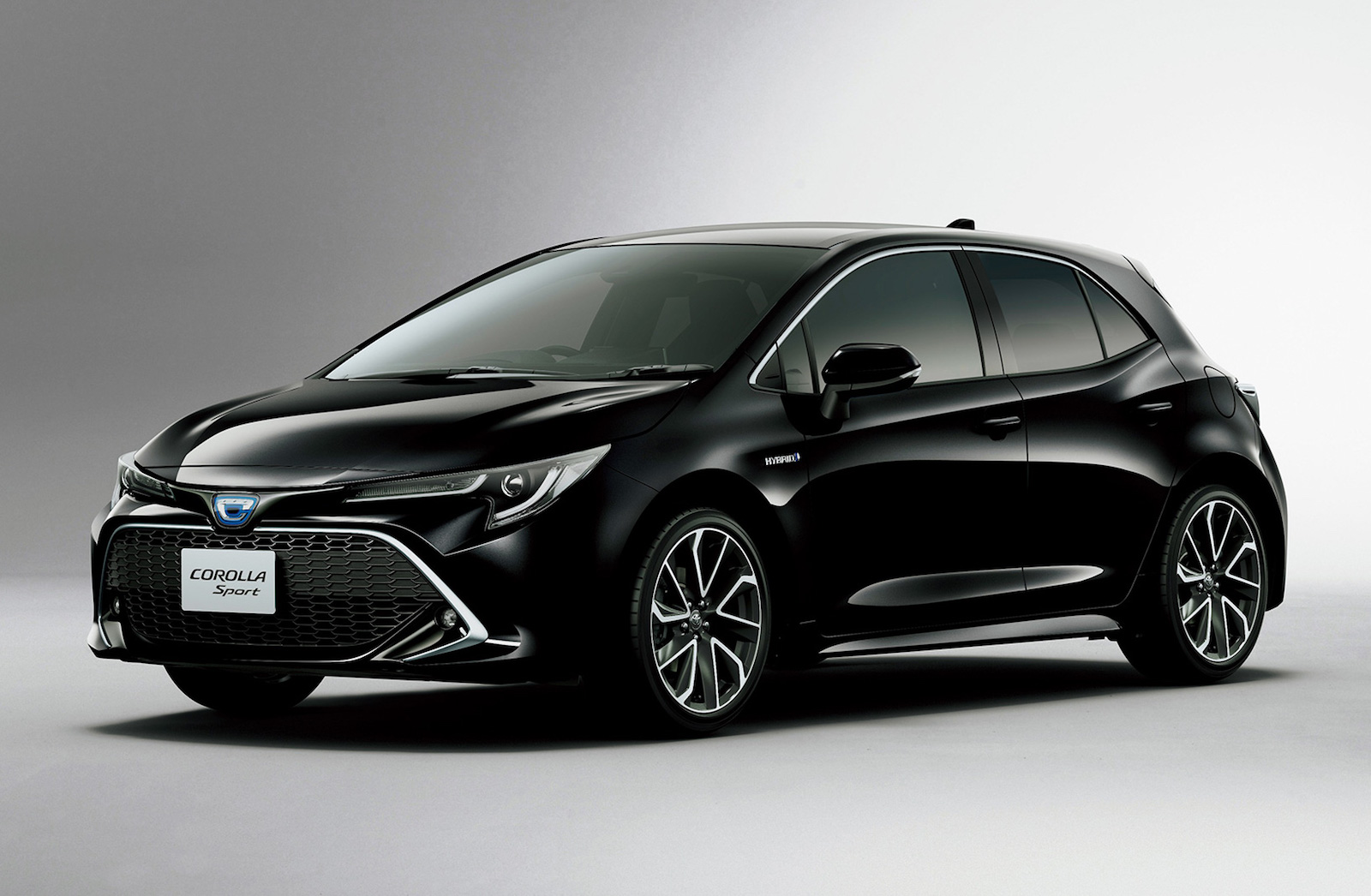 You might have seen the surprisingly sporty, TNGA-based 2019 Toyota Corolla. But now the JDM-spec (Japanese Domestic Market) version has been revealed in Corolla Sport fashion. It boasts a turbo engine, available all-wheel drive, and some sporty interior and exterior highlights. 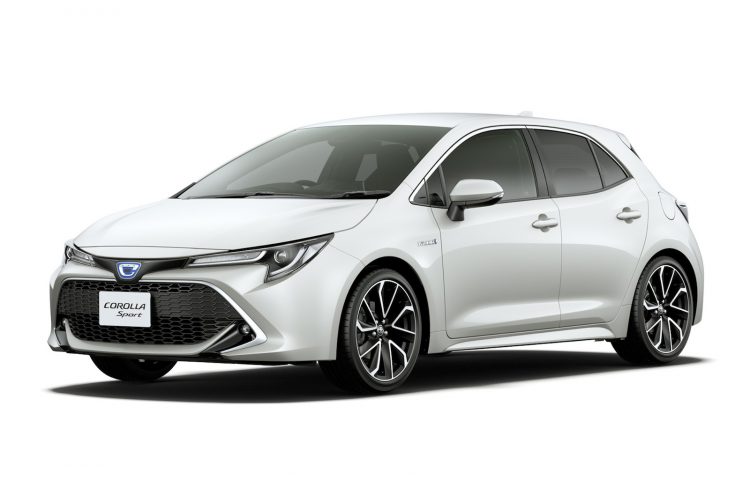 So, firstly, a turbocharged engine? Yep, for the first time in years Toyota is giving its humble Corolla some turbo power. Unfortunately, it’s not what you might expect. Instead of a 2.0-litre turbo – which it deserves – Toyota has dished out the 1.2-litre turbo four-cylinder from the 85kW C-HR.

Although it’s not the hot hatch engine we’ve all been waiting for, it is quite a smooth and refined engine in the C-HR. It’ll promise awesome fuel economy too, which is going to be very important to the majority of Corolla buyers.

The ‘8NR-FTS’ 1.2T engine in the Corolla Sport produces the same outputs as the C-HR, at 85kW between 5200-5600rpm, and 185Nm between 1500-4000rpm. This unit comes matched to a new CVT automatic transmission with 10-speed artificial shifting in the sports shift mode. A manual transmission will be launched in August.

Also on offer is a 1.8-litre four-cylinder hybrid powertrain, lifted from the latest Prius. It produces a combined output of 90kW, and comes matched to a CVT automatic. Average fuel economy is listed at just 2.9L/100km. Interestingly, the hybrid is front-wheel drive but the new turbo will be available in front- and all-wheel drive.

Like the regular Corolla revealed earlier this year, the JDM Corolla Sport is based on Toyota’s New Global Architecture. This brings in a lower centre of gravity for improved handling and driving enjoyment, with optimised dimensions opening up more interior space.

The new Corolla Sport will go on sale in Japan this month. In Australia, the new model is scheduled to hit showrooms in August, and it’ll come with a fresh 125kW 2.0L petrol or 1.8L hybrid.