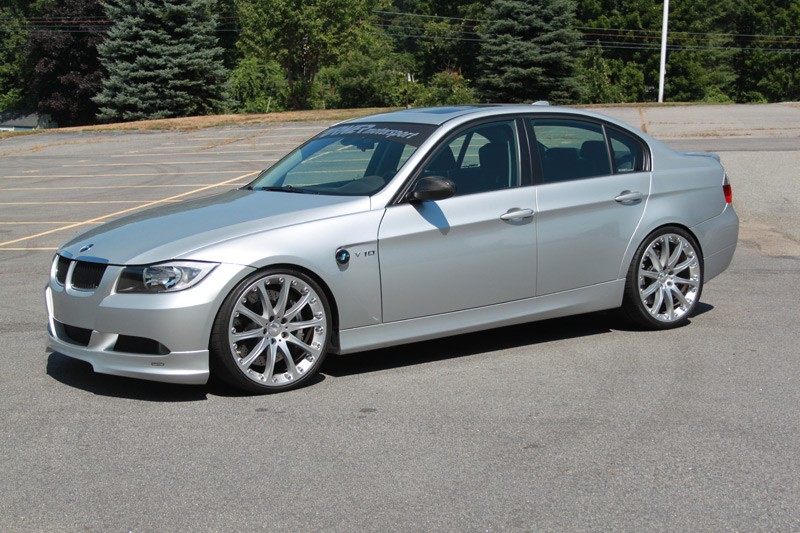 If you love the BMW M5 but prefer the size of the 3 Series, then this Hartge H50 surely has to be your dream ride. The H50 name hints at the 5.0-litre V10 engine placed under the bonnet, borrowed from the E60 BMW M5. 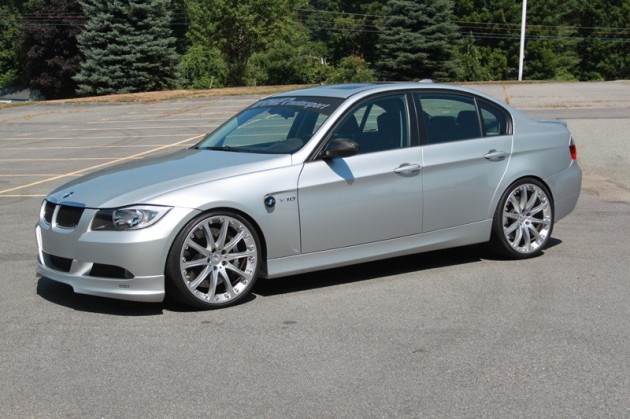 The donor car for the engine is an E90 BMW 325i. Only 10 of these H50 3 Series models were ever made by the German tuner, originally costing around US$220,000 (approximately AU$266,000). This example is said to be the only one in the US and was designed to be 100 per cent street legal. It features all of the creature comforts you expect in a 3 Series, with all the check engine lights and factory fitted equipment functioning as it would have in the standard 325i.

The H50 features lots of carbon fibre trimmings inside the cabin, a custom Hartge steering wheel, 20-inch Hartge alloy wheels, Hartge performance brakes, coil over suspension (30mm lower), and a sporty body kit. One of the only giveaways this 3 Series sports a V10 engine is via the badges placed on the front guards.

If you’d like to buy this insane car, head over to Tuner Motorsport. The asking price is US$105,000 (approximately AU$127,000). To hear and see the car in action, check out the video below.