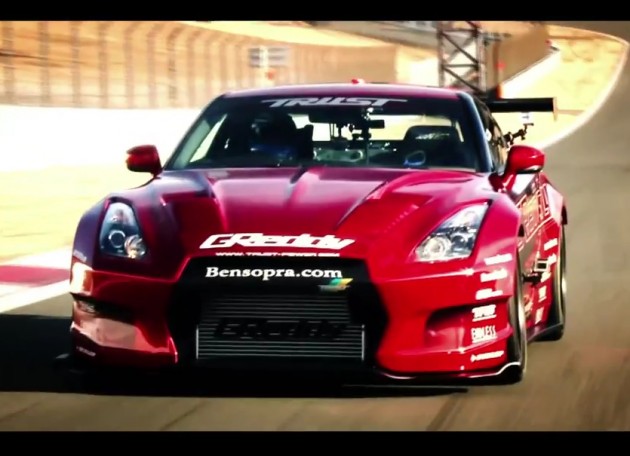 Other features include a Type-29 intercooler, DCT cooler kit, DCT cooling pan, high-flow intake manifold, GReddy exhaust, and Art Factory Livery. Take a look below. What monster of a GT-R.