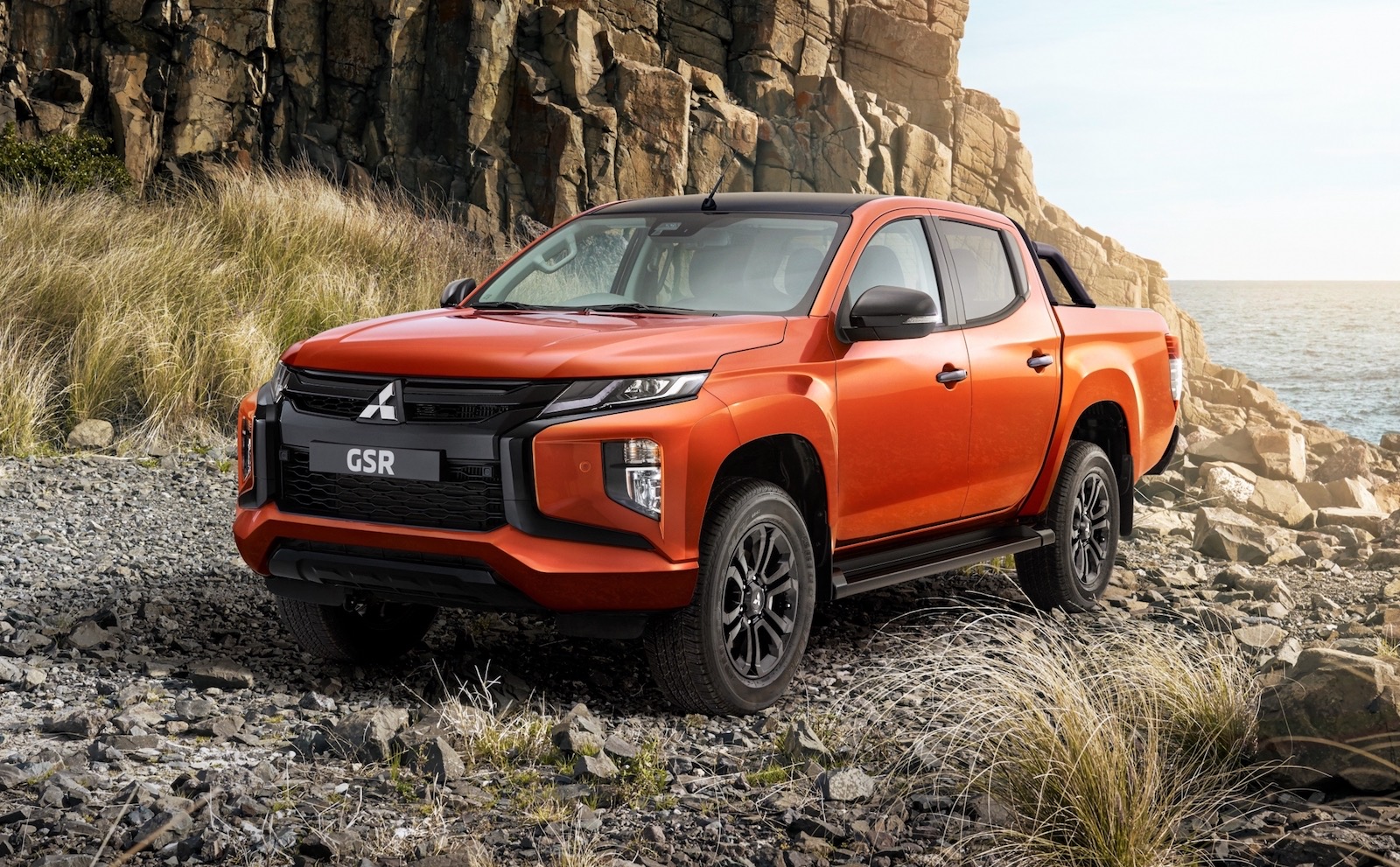 The Mitsubishi GSR is back. But not in the form that you might think. Instead of being a rally-bred turbo sedan, the GSR badge is being introduced for the Triton. A new GLX-R variant is also being added to the local lineup. 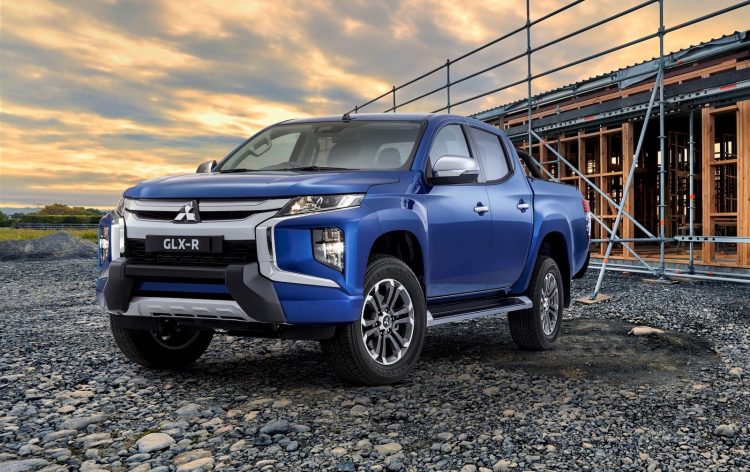 These two variants join the GLX, GLX+, the GLS, and the GLS Premium, sitting just below the GLS. They bring a unique style and functionality to the popular ute, Mitsubishi says, while also helping to expand the Triton’s market reach.

Going for the GLX-R (above) gets you 18-inch alloy wheels and large fog lights, along with chrome side mirrors, chrome front trimmings and door handles, and a silver front grille. These enhancements are designed to give the Triton a more sophisticated look. 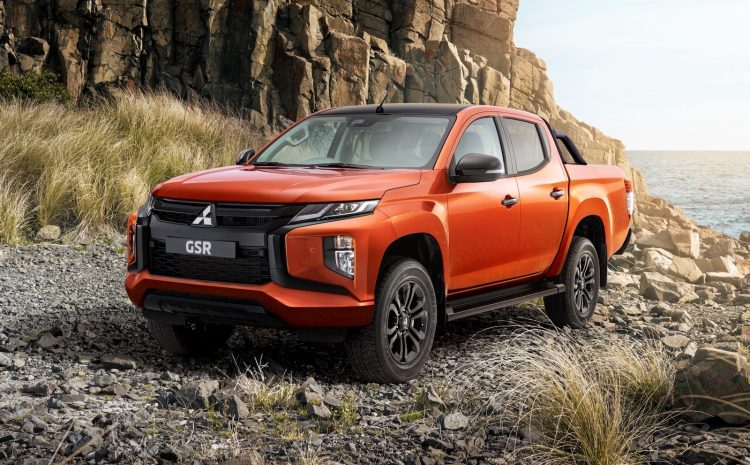 Moving up to the GSR (above) brings in a more comprehensive theme. There’s a set of 18-inch alloy wheels in black, a black front grille, headlight surrounds, front skid plate, side mirrors and door handles, and black side steps.

Some equipment enhancements are also brought in, with “Multi around Monitor with steering wheel camera switch” coming as standard, along with leather seats and steering wheel, and a power driver’s seat with heating for the front. A special tan orange paint option with matching interior highlights is also being offered for the GSR.

Mitsubishi says the GLX-R is on sale now, while the GSR is scheduled to arrive from March. See below for the starting prices: