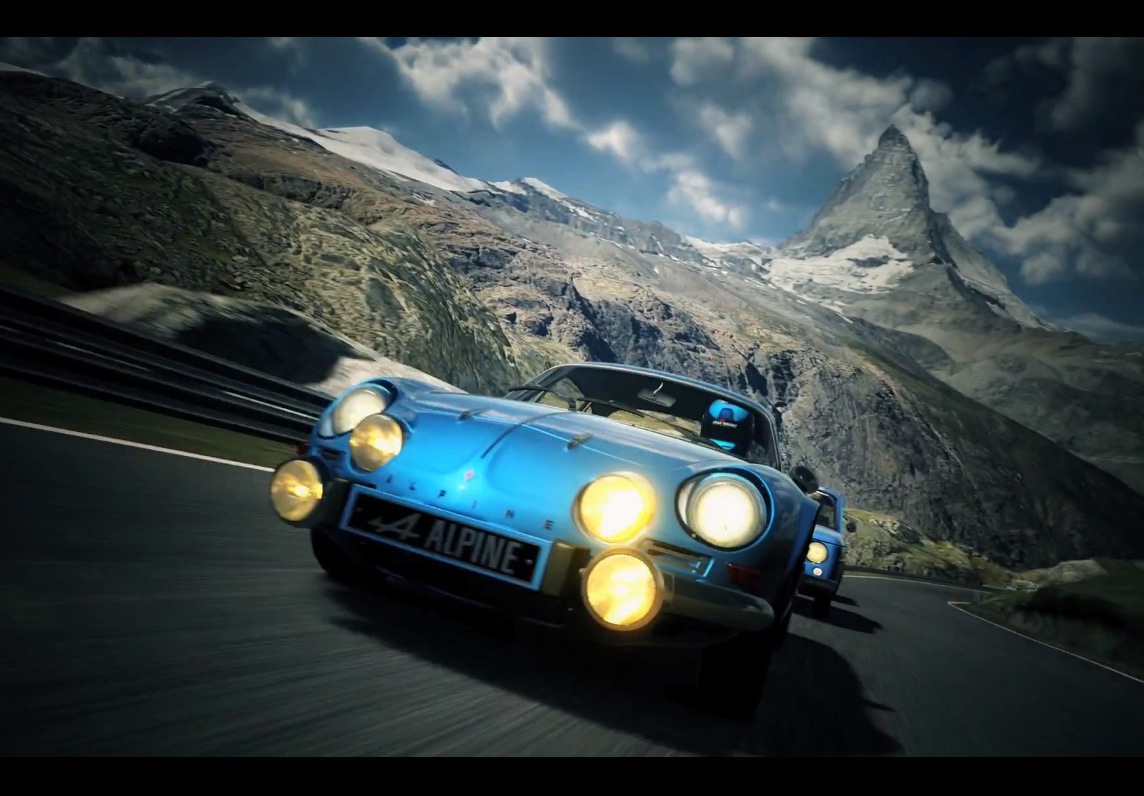 Gran Turismo creators have released the sixth preview video for the epic new Gran Turismo 6 Sony PlayStation game. The new game is anticipated to be one of the most sought-after releases of this year. 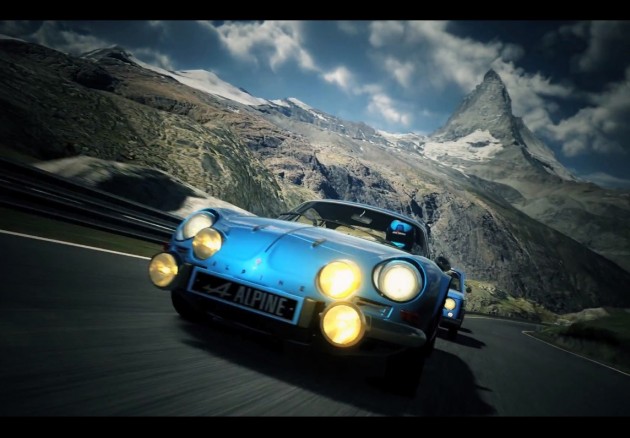 To car enthusiasts, Gran Turismo needs no introduction. It has been loved by millions of gamers, including us, since the first version was released way back in 1997.

Now onto its sixth installment, the game looks to be better than ever, offering awesome graphics, incredibly realistic gameplay, and lots and lots of bonus features and online challenges.

GT6 will also include around 1200 different cars and 71 track layouts, including Australia’s Mount Panorama for the first time. For more information on the game, head over to our previous report outlining the main details.

Or, simply sit back, relax, and enjoy this captivating video preview. It’s not long to wait now. The game is scheduled to hit stores on December 6.