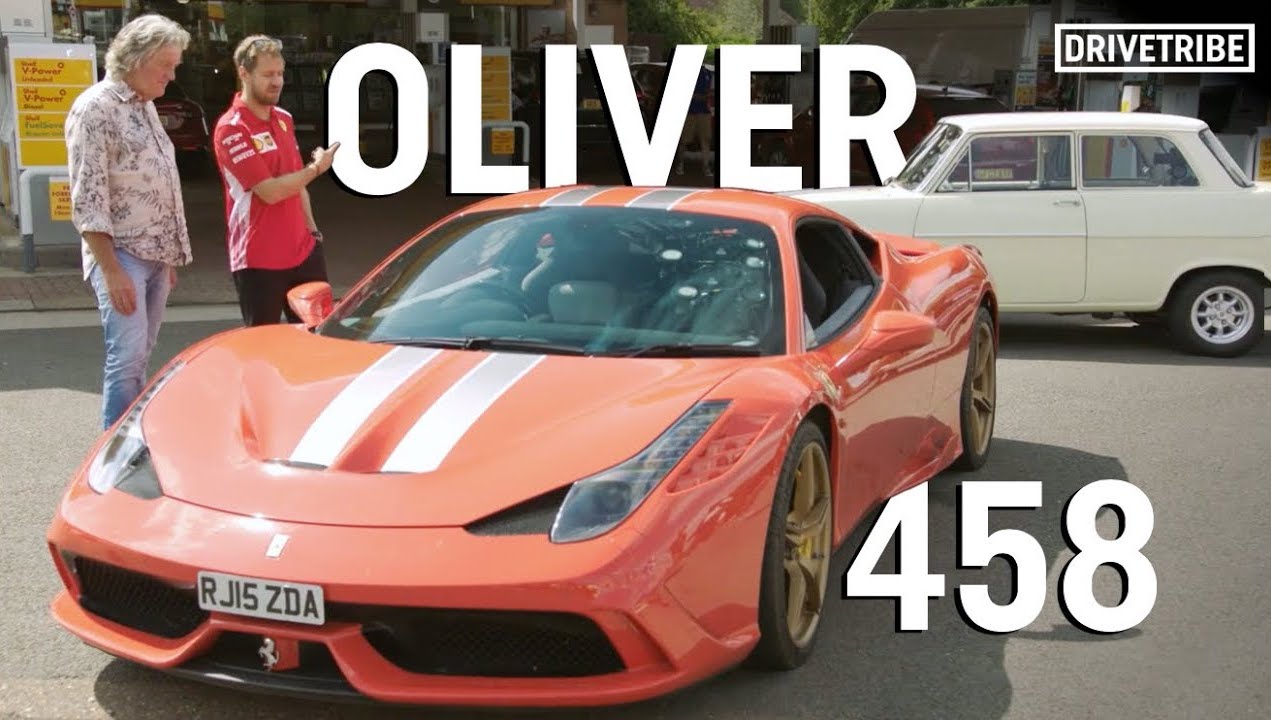 The Grand Tour’s James May and Richard Hammond have put together a humorous little promo video, with the help of F1 driver Sebastian Vettel.

It’s obviously a Shell promotion, but for fans of The Grand Tour it’s a great chance to see the world’s most famous car journalists on the screen in between seasons of the show.

The idea behind the video is that Hammond believes his 1963 Opel Kadett is the ideal car to simply go for a drive in for the sake of driving. Meanwhile, May thinks his Ferrari 458 Speciale is better for the job.

They just so happen to bump into Vettel at a Shell petrol station, who they ask to be the adjudicator of the debate. Check it out below.