What do you think is quickest? The Ferrari 458 is stock and is able to crack the quarter mile in 11.0 seconds and has a top speed of 325km/h. But is it enough to ward off some high performance tuned models. 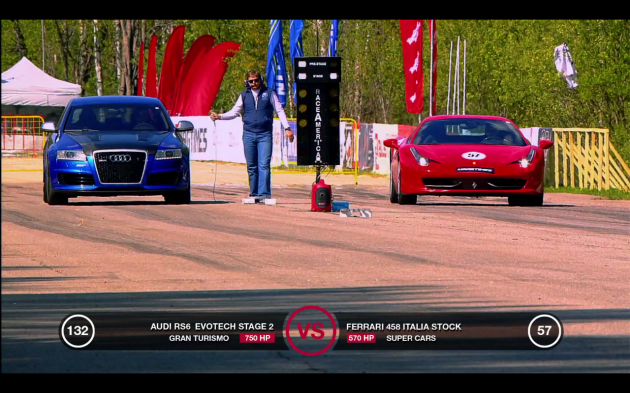