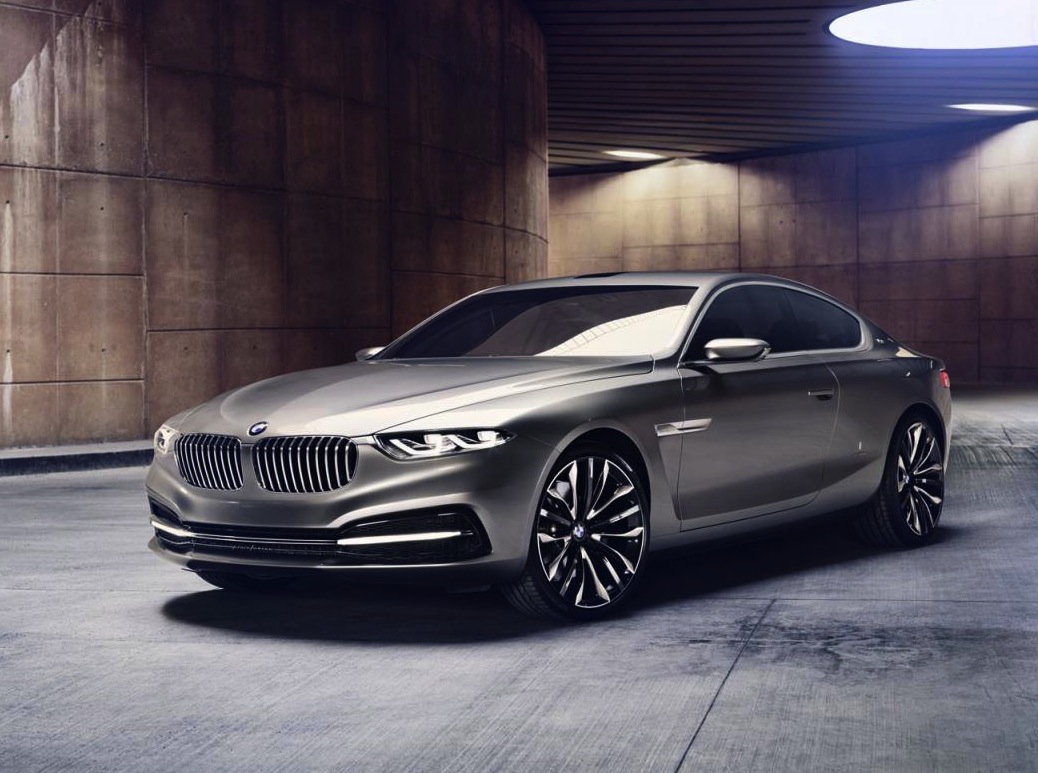 BMW has unveiled a glorious new Gran Lusso Coupe concept at the Concorso d’Eleganza Villa d’Este in Italy. The show-stopping concept was designed with thanks to famous Italian design firm Pininfarina. 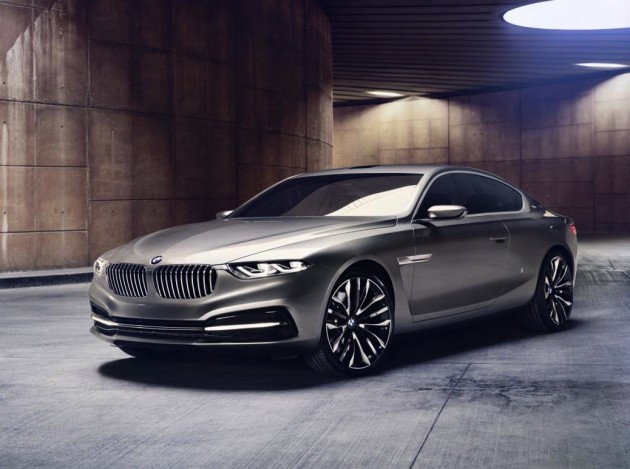 Showcasing a large elegant grand touring coupe layout, the Lusso Coupe is Pininfarina’s interpretation of a large BMW coupe. It features a traditional long bonnet, an extended wheelbase, and a luxurious greenhouse section at the back.

You can instantly recognise it as a BMW, with the twin kidney grilles at the front and twin headlights, however, some Italian flair is also blended in. Adrian van Hooydonk, senior vice president at BMW Group Design, said,

“The BMW Pininfarina Gran Lusso Coupé has an extraordinary impact. It expresses hallmark BMW values such as luxury and sheer presence in a highly elegant form.

“I admire the reductive clarity and precision in Pininfarina’s design. Their expectations for the end result have been just as high as ours, and their understanding of design perfectly complements the BMW design DNA for a vehicle of this kind.”

Under the bonnet, the Lusso Coupe features, rather fittingly, a twin-turbo V12 engine. Although the exact specifications haven’t been mentioned, it is likely a similar engine as seen in the top-of-the-range 7 Series; the 760i’s 6.0-litre V12 producing 400kW.

Other highlights include a set of 21-inch alloy wheels, LED ambient lighting, and a pampering interior with Tobacco Brown leather and kauri wood trimmings.

Unfortunately, this will remain a one-off concept with no plans for it to go into production.