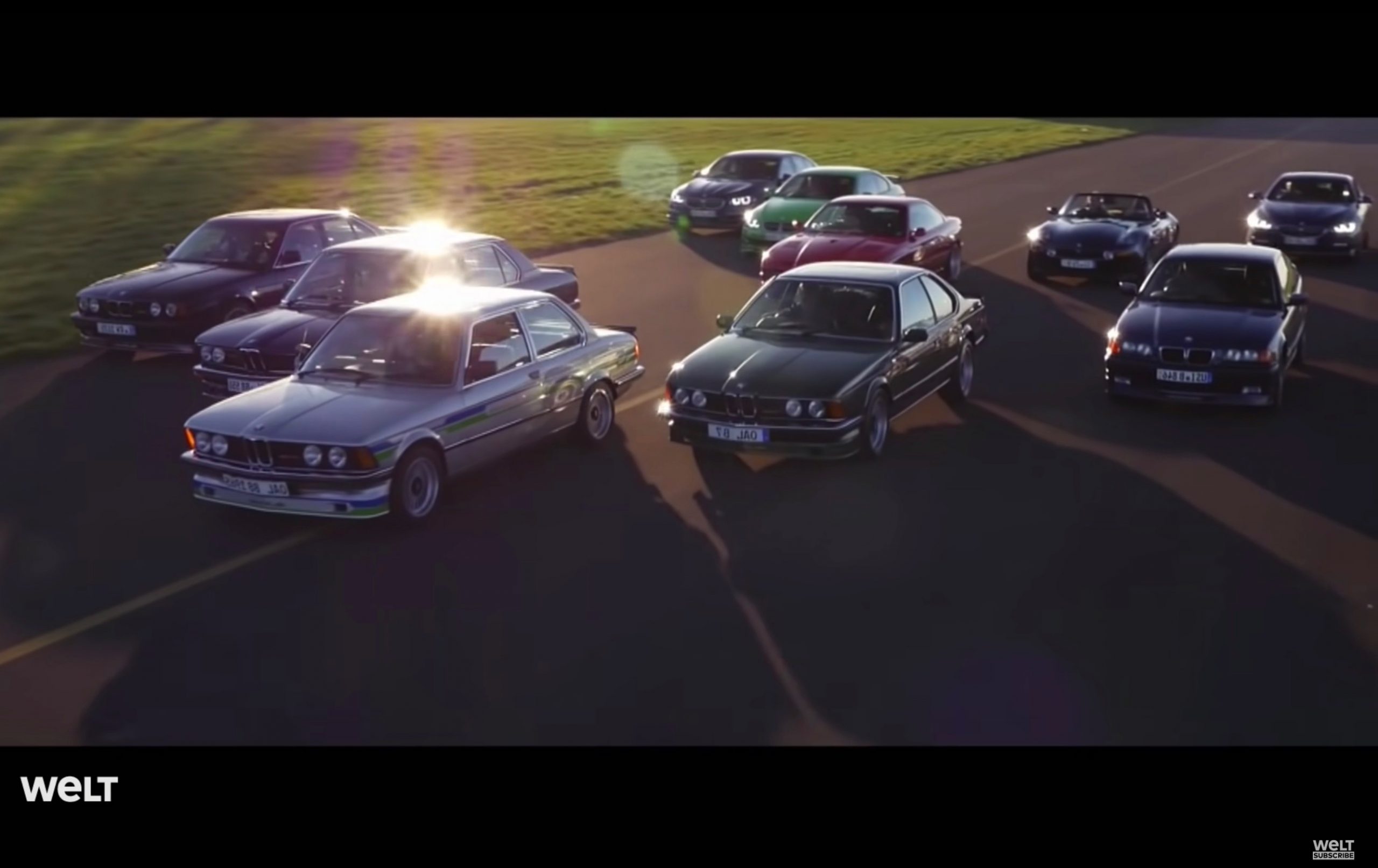 Pull out your textbooks and start taking notes, because this new documentary by Welt on Alpina is officially required viewing for automotive enthusiasts and lovers of classic BMWs.

It comes from Welt’s Youtube channel, the video arm of one of Germany’s largest newspapers, Die Welt. It was given unprecedented access to the famed BMW tuning house and manufacturer, detailing its history, motor racing pedigree, production methods and the future insight.

The documentary features some great footage of how Alpina’s vehicles are created alongside production series BMWs, and then transported to Alpina’s humble factory where the final touches are installed.

It traces Alpina’s history back to its 1965 establishment in the small town of Kaufbeuren, where founder Burkard Bovensiepen found his special knack of automotive engineering, developing his very own carburettor for the BMW 1500 that caught the attention of BMW’s headquarters in nearby Munich.

The rest, as they say, is history. But in the case of Alpina, its history is plastered with images of some of the most beautiful BMW creations on earth, and for that reason alone, this documentary is well-worth your time.

By the look of the past year, Alpina is showing no signs of complacency in terms of expanding its lineup for markets all around the globe. This year alone we’ve seen the release of the almighty Alpina B8 Gran Coupe, with a staggering 457kW/800Nm output, as well as the Alpina XD3 that offers 261kW/730Nm of torque, and the XB7 and B5 (review and 0-100 video here).

Sit back, relax, and submerse yourself in iconic automotive pedigree by clicking play below.