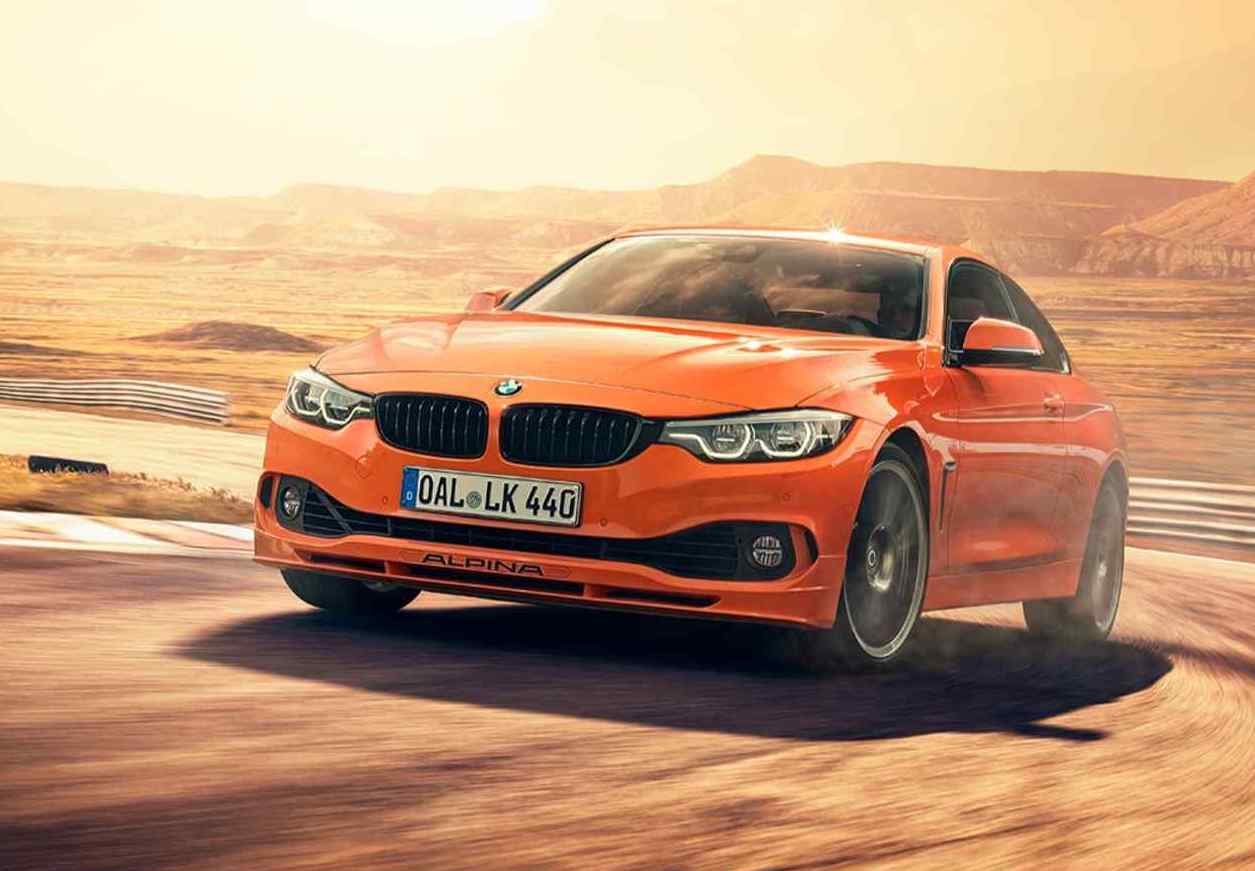 Alpina has revealed a new version of its B4, called the Alpina B4 S Bi-Turbo Edition 99. It’s based on the BMW 4 Series and produces more power than the M4. 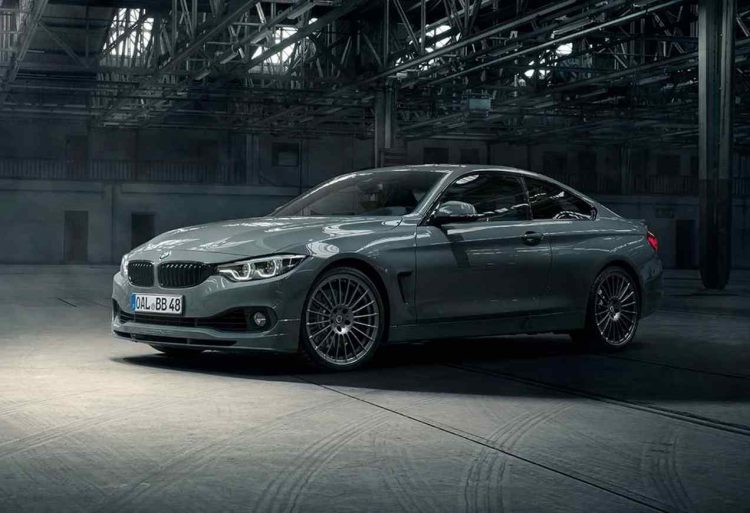 Under the bonnet is a tuned and tweaked 3.0-litre twin-turbo inline six engine that produces 332kW and 660Nm. Sent through an eight-speed automatic, the Bi-Turbo Edition 99 can accelerate from 0-100km/h in as little as 3.9 seconds.

The special edition is being offered in rear-wheel drive and all-wheel drive form, as well as coupe and convertible. The convertible does the sprint in 4.3 seconds. Meanwhile the top speed spans from 303km/h to 306km/h, depending on the configuration.

It’s not just about straight-line speed, though. The Edition 99 features adaptive suspension tuned by Alpina. Both the convertible and coupe offer a unique tune, but both incorporate body reinforcements to increase torsional stiffness front and rear. Springs, bushings, stabiliser bars and connecting links are all customised. 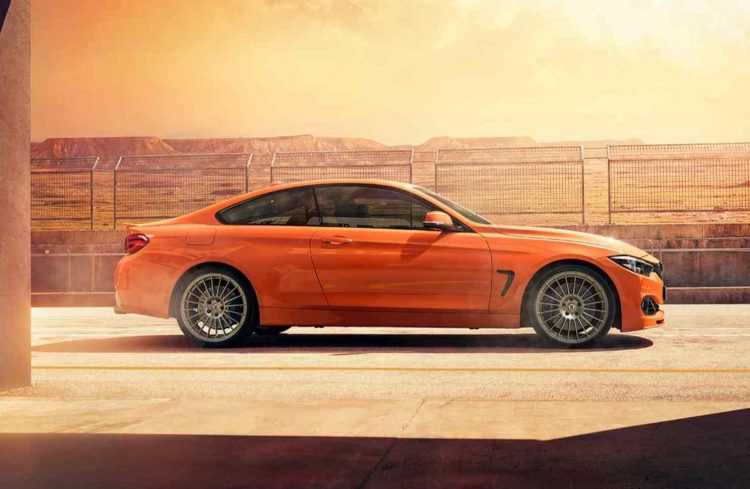 Unique to the Edition 99 is two exterior paint options, including Grigio Medio grey and Fire Orange. The colour is contrasted with some gloss black trimmings such as for the window surrounds and front grilles, with a set of Ferric Grey 20-inch alloy wheels in the Classic Alpina spoke design. Alpina says Sapphire Black and Mineral White will also be available for customers.

Alpina is planning to launch just 99 examples of the special edition worldwide. However, the coupe with all-wheel drive is only being produced in left-hand drive form.

InAlpina B4, Alpina B4 Bi-Turbo