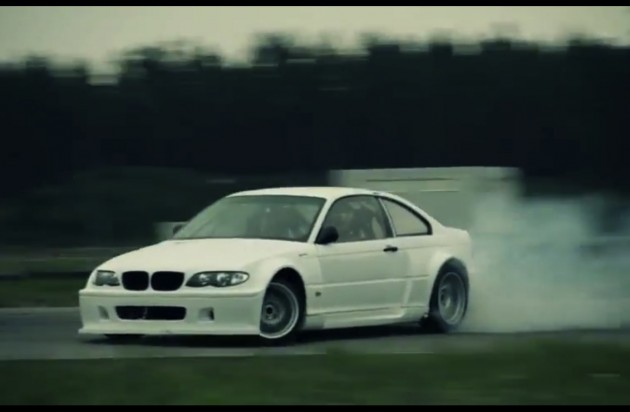 Yes, a BMW 3 Series Coupe with an LS3 6.2-litre V8 conversion for the sheer purpose of amplifying drift capabilities, and the width of smiles. 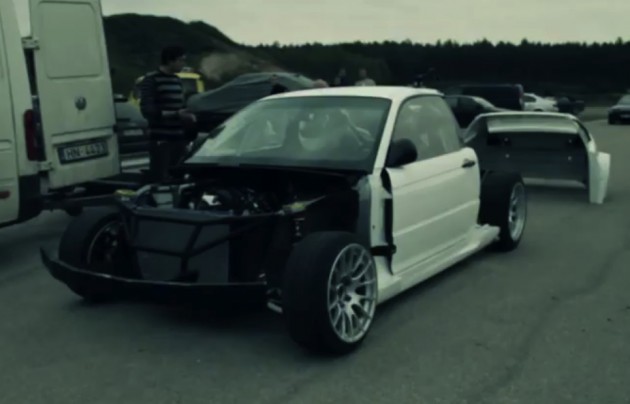 Built by HGK Racing in Europe, the custom-built E46 BMW 3 Series drift car has been converted into a complete competition-specified drift car with a custom chassis and single-piece nosecone and rear end.

Not content with the LS3’s stock power, HGK Racing has adapted a VEMS ECU system and an upgraded camshaft to bring power output to over the 500hp (373kW) mark. The unit is matched up to a Tremec five-speed manual transmission to handle the grunt.

Click play on the video below to see the epic creation in action.