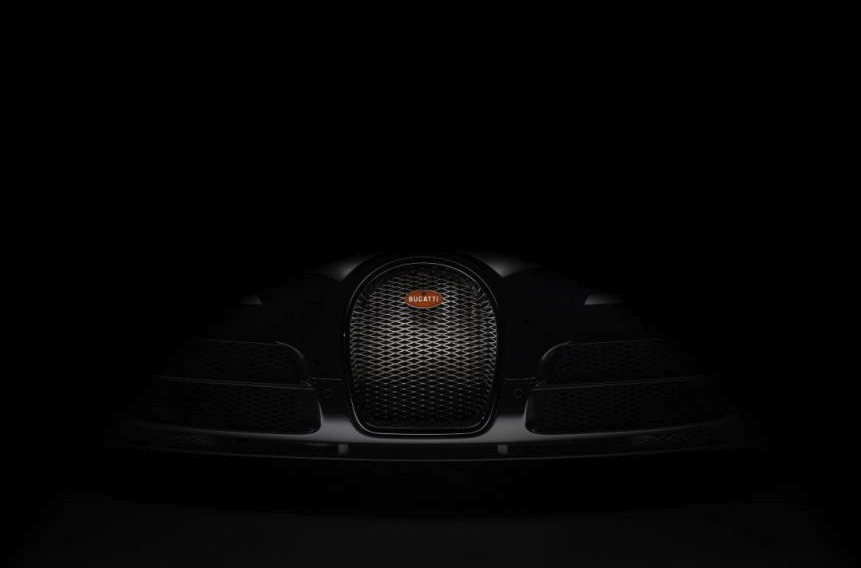 Bugatti has released a teaser image of the next Veyron Grand Sport Vitesse Legend Edition. The special model will be one of six limited edition versions to be released over the next 12 months, paying tribute to legends that helped establish Bugatti’s rich motorsport pedigree. 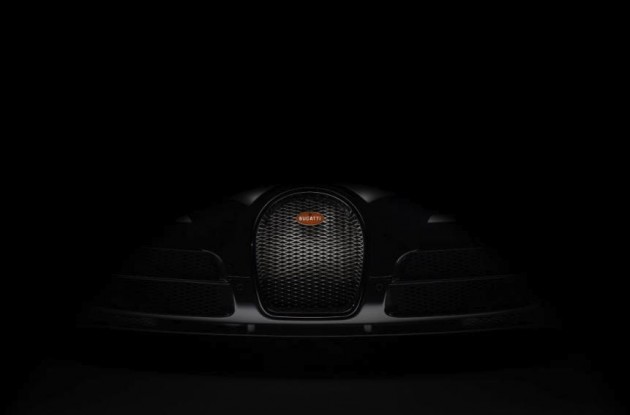 Virtually no details accompany the image. By the looks of it though it will feature a black front end, as opposed to the two-tone blue scheme featured on the Jean-Pierre Wimille Legend Edition revealed last month.

Like the Jean-Pierre Wimille Legend Edition version, the latest Legend Edition will pay tribute to a key figure that played some sort of pivotal role in Bugatti’s history. There’s been no word on who that figure is at this stage.

Power will come from the usual 8.0-litre quad-turbo W16 engine, also seen in the Super Sport. It produces a mind-blowing 882kW and 1500Nm, capable of propelling the Veyron from 0-100km/h in just 2.6 seconds. It also has a record top-down top speed of 408km/h.

Like the JPW Edition, just three examples are likely to be made. We’ll be sure to keep you updated as soon as we hear more.