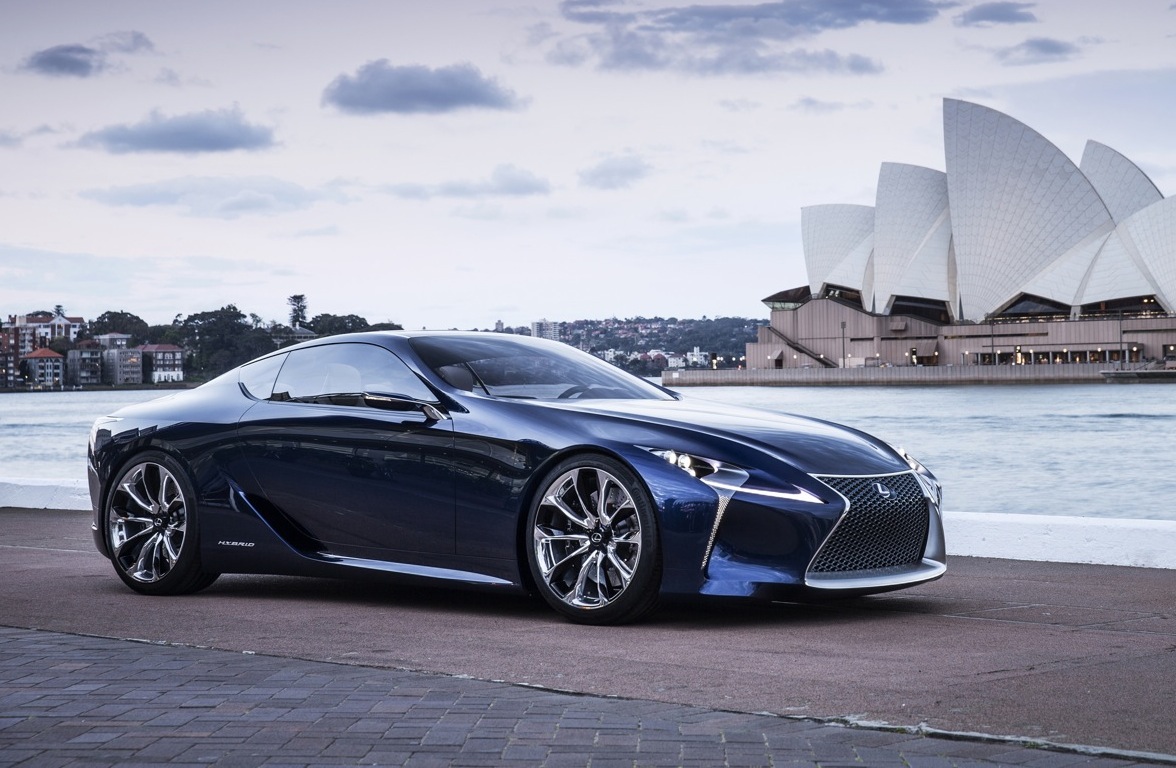 It was previously confirmed that Lexus would eventually introduce a production version of the stunning LF-LC concept car, but now Lexus’s European boss has shed some more light on the plans. 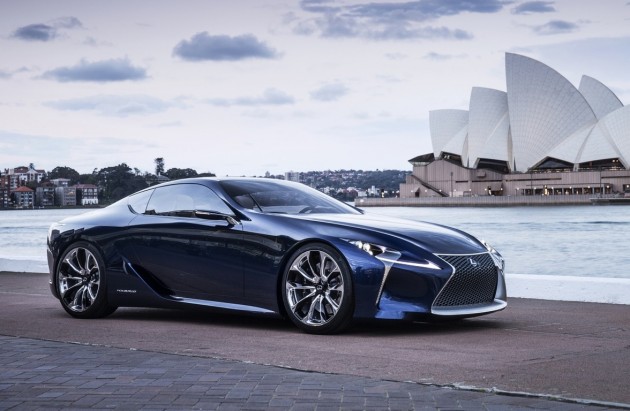 The Lexus LF-LC will be the company’s new flagship model. Instead of being a replacement to the epic LFA though, Alain Uyttenhoven, Lexus Europe vice president, says the LF-LC will be a more regular model built in higher numbers (only 500 LFAs were made). Speaking with Auto Express, Uyttenhven said,

“It will not be a full carbon car costing £350,000. It will be – in terms of construction – a more normal car, a car than can be manufactured in larger quantities than just a batch of 500.”

Some have suggested the new model will be a successor to the SC luxury coupe, ready to take on the likes of the Mercedes-Benz S-Class Coupe and the Maserati Gran Turismo.

No further details have been confirmed other than it will share design cues with the dramatic LF-LC concept car (pictured). The concept features a large and dominant interpretation of the company’s ‘spindle’ grille layout, as well as muscular rear haunches, lots of sharp angles, and a classic long bonnet and short rear overhang.

As for the engine, there’s been no hint of anything in particular. Given that most Lexus models are available with a hybrid, it’s believed the new LF-LC production car will come with a high-powered twin-motor setup incorporating an electric motor. There is talk of a twin-turbo V8 potentially joining the lineup as well, but it is only a rumour at this stage.