Like your power levels extremely high and have loads of money? Why not do what a Chinese buyer has done and order a one-off Koenigsegg Agera R with 1044kW (1400hp)? 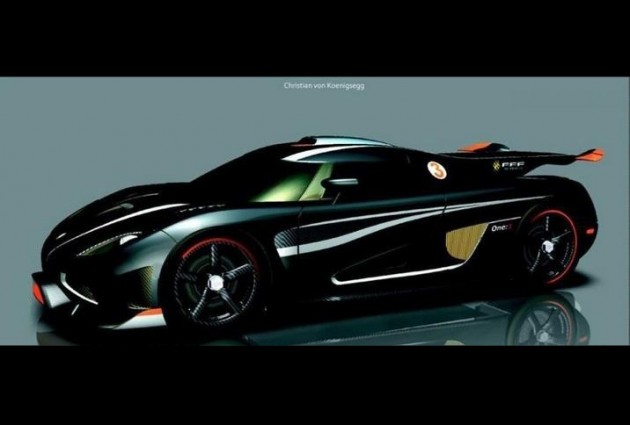 Yes, you read correctly. Someone has put in an order for the already insane Agera R, which comes with 838kW in ‘normal’ form, only they have asked for the power to be turned up to level 11.

It’s unknown exactly how the power increases have been made, and whether or not the 5.0-litre V8 engine has increased in capacity. It’s likely the engine simply receives a tweak in boost pressure and an engine computer adjustment.

Apart from the wicked performance in the engine compartment, the one-off Agera also features a bespoke body by the looks of this single image that has surfaced online. The front bumper bar is noticeably extended, incorporating a larger intake mouth.

Other highlights, some of which are included on the regular Agera R, consist of a large floating rear wing, carbon fibre body panels, and a set of very cool carbon fibre wheels.

So how much did said owner dish out for such a creation? Numbers haven’t been revealed, however it’s fair to say the price tag would be well into the million mark.