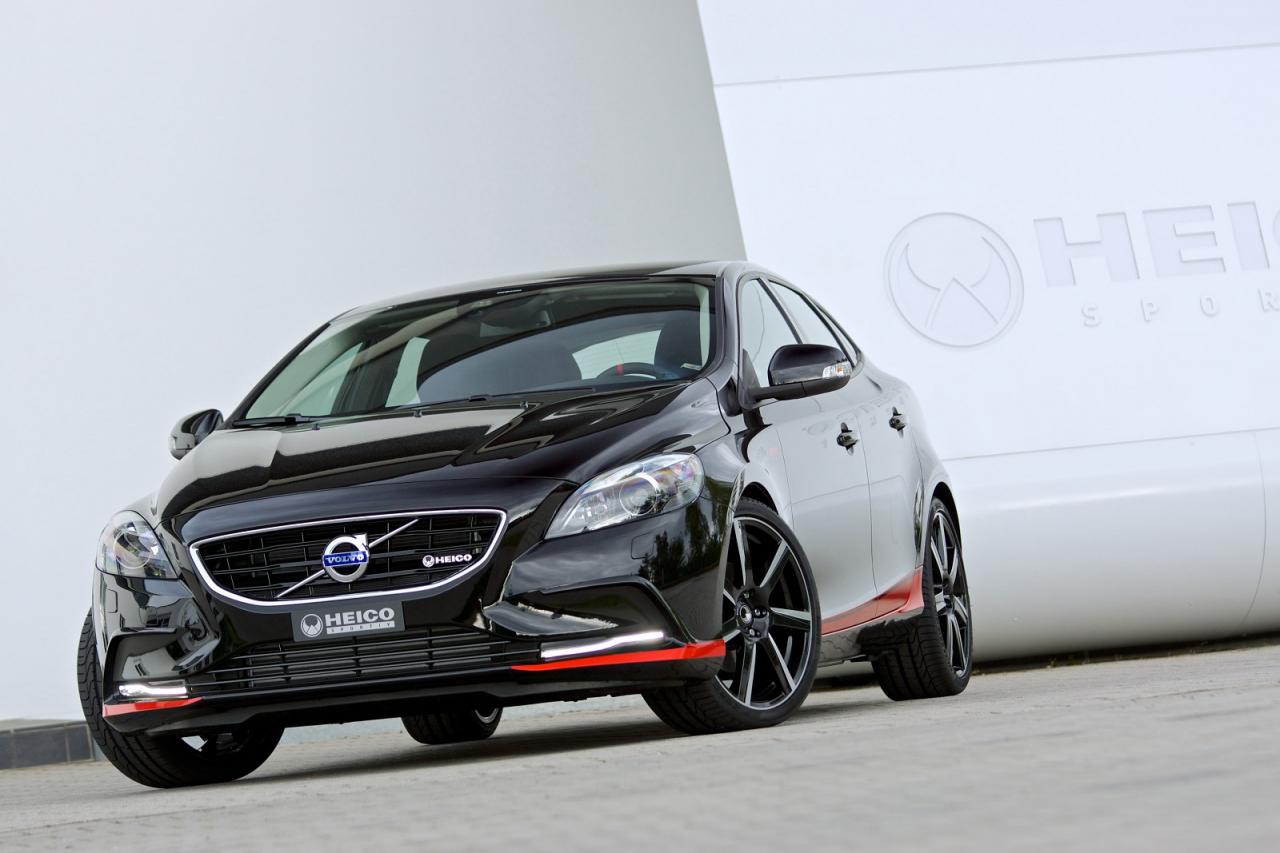 Even though the new Volvo V40 only just went on sale at the start of this year, tuning company Heico Sportiv and Pirelli tyres have already collaborated for a new tuning package for the sharp new hatch. 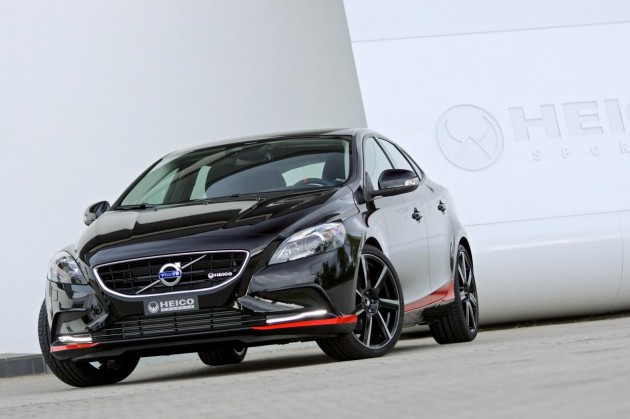 Strangely, the kit has been developed for the entry-level V40 T3 variant, which comes with a 1.6-litre turbocharged four-cylinder producing 110kW and 240Nm.

Thanks to a new secondary engine computer control unit called e.motion, and partly thanks to a new quad-outlet exhaust system, the T3’s output is boosted to a much more serious 147kW and 300Nm rating. 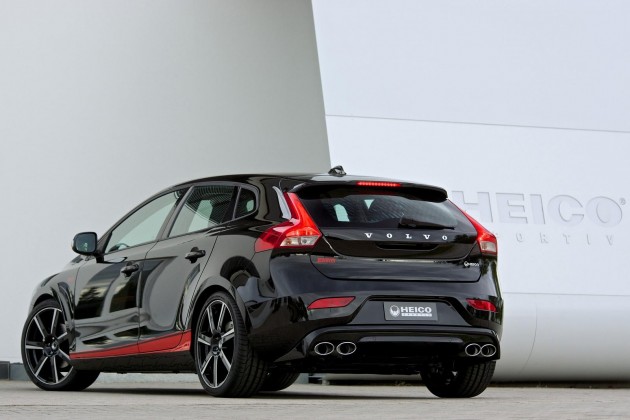 This of course brings improved on-road performance and acceleration. For the 0-100km/h sprint, the Heico Sportiv tuning pack helps the V40 cover it in 7.9 seconds, as opposed to the factory time of 8.8 seconds, while the top speed is pushed from 210km/h to 230km/h.

To help the V40 handle more eagerly, a sports suspension system is added, dropping the ride height by 30mm. This also gives the V40 an angrier look. Meanwhile the interior is dressed up a bit, with special Pirelli floor mats and pedals. 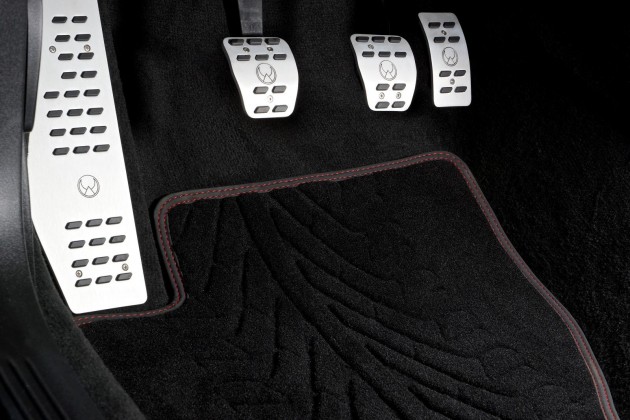 Heico Sportiv is offering this kit on the market, and similar kits for other V40 variants including one for the T5 taking power out to an impressive 198kW. The best part is, the upgrades don’t upset the factory warranty when fitted by an authorised specialist.

Certain Heico Sportiv parts can be optioned at some Volvo dealerships in Australia.