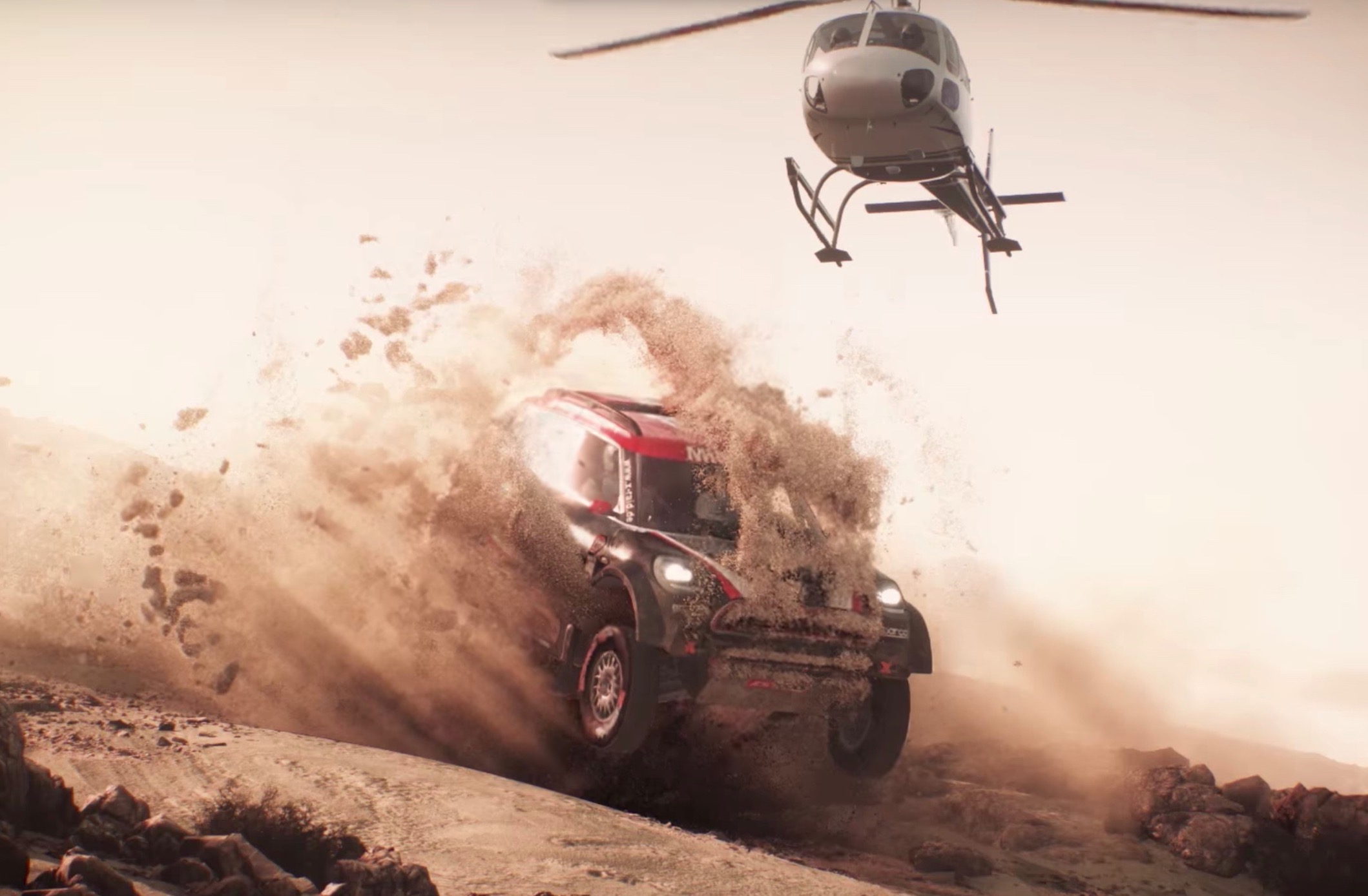 Sony PlayStation gamers will soon be offered an interesting new car game called DAKAR 18. A trailer has been released to stir excitement.

It’s one of the first Dakar rally-inspired games we’ve seen. And by the looks of it, it will be pretty cool in terms of the graphics and realistic gameplay. There’s mud and dust to deal with, and varying landscapes. Speaking about the game, PlayStation said in the video description:

“DAKAR 18 is focused on the realism and promises stunning visuals, which faithfully represent every vehicle and pilot of the DAKAR 2018 rally.”

The game will offer users the opportunity to get behind the wheel of various vehicles that compete in the gruelling sport, including motorbikes, quad bikes, rally cars and even those big rally trucks that smash through dunes and so on.

Check out the trailer below to see how it looks. It’s set to hit stores later this year (an official date hasn’t been confirmed).