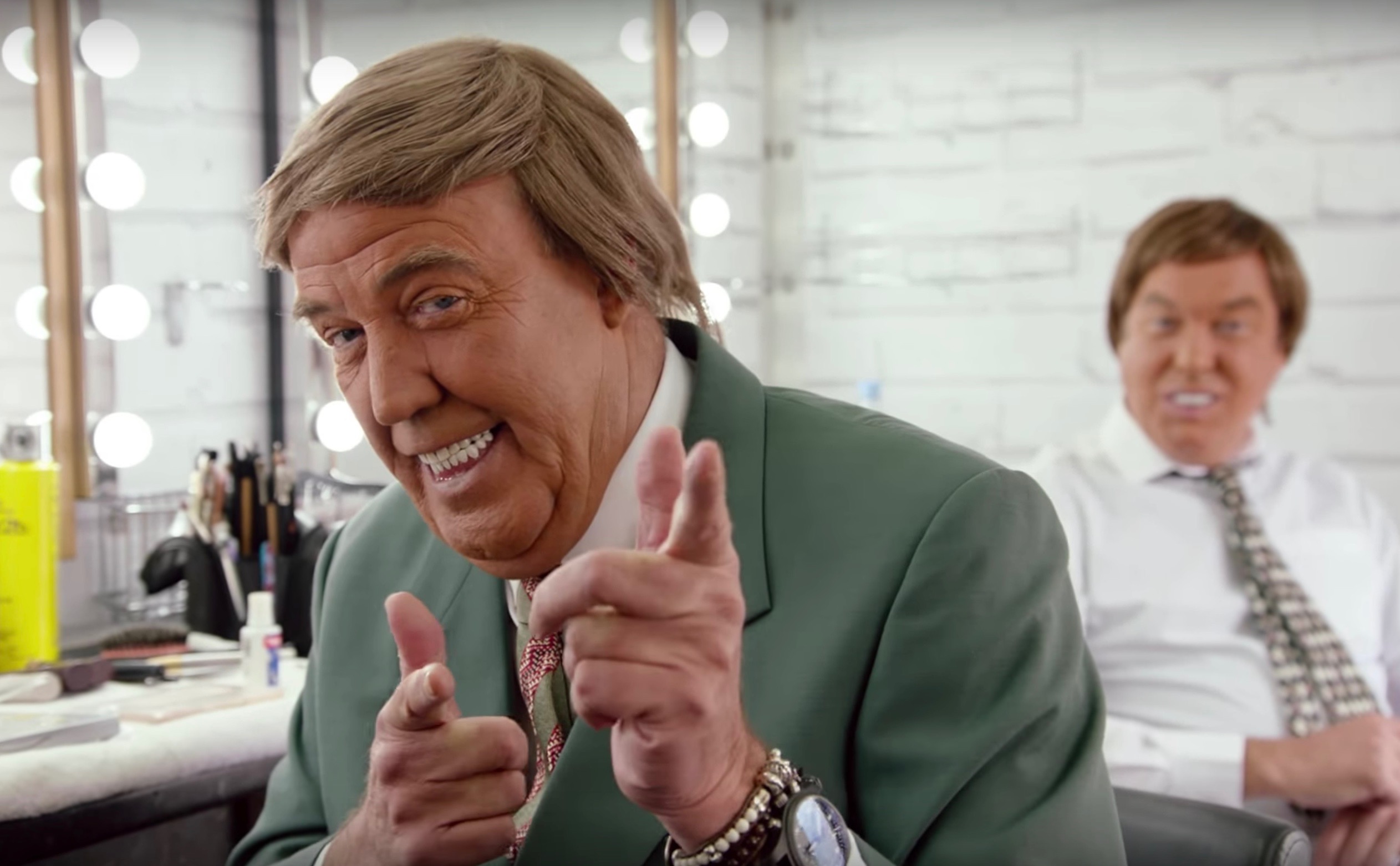 A couple more teasers of the second season of The Grand Tour have hit the ‘Tube, including a funny sketch about the hosts trying to look more American (i.e. Donald Trump).

The team go into makeup where they embark on a makeover that aims to make them look more American, given the show is owned by American company, Amazon. As a result Jeremy and James end up looking like Donald Trump.

In the most recent teaser (lower video below) it seems James May is the only host ‘still alive’. So the producers take us on a bit of a journey of James May’s daily life, including a visit to the hospital where Clarkson and Hammond are lying in beds, helpless. We won’t spoil the ending on you but it’s pretty funny.

The second season starts on December 8. PerformanceDrive will be attending the official premiere event on the night of December 7. Stay tuned for more details.