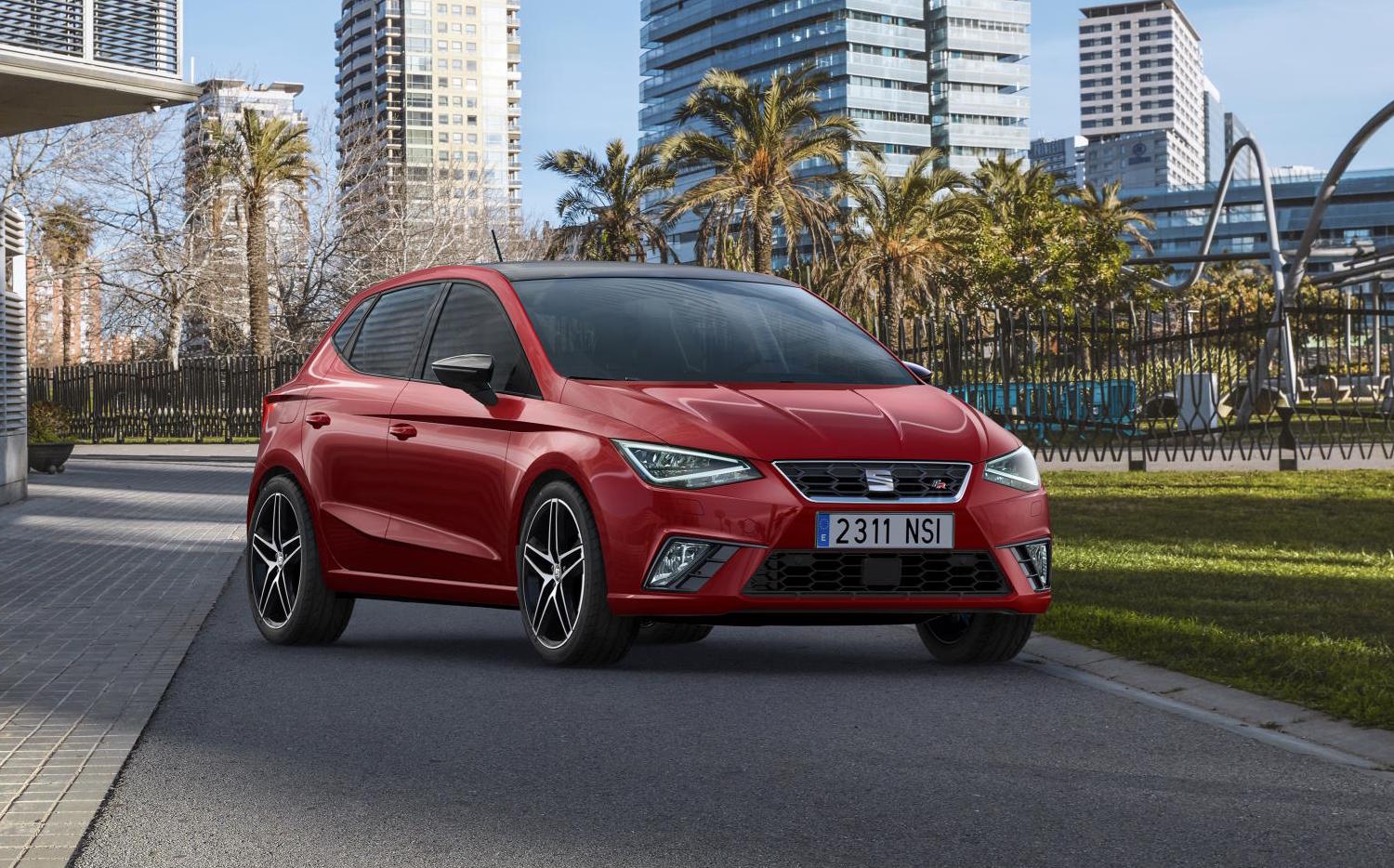 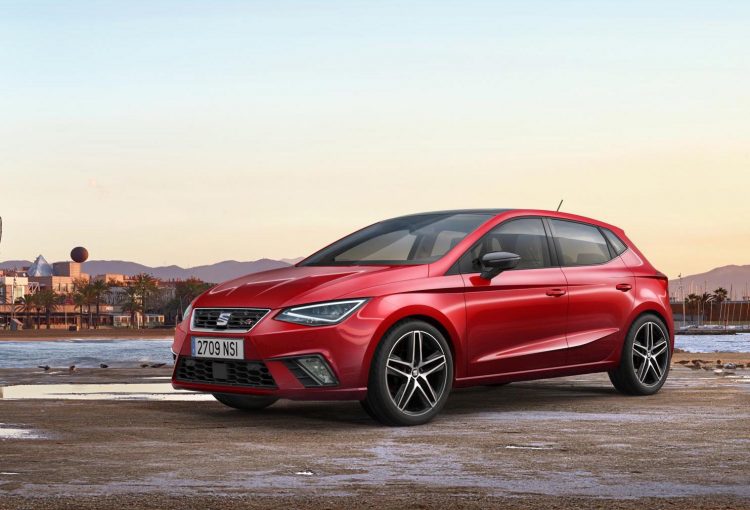 The car is the first to sit atop the ‘A0’ variant of VW’s MQB matrix, which is the smallest variant to date. The next Polo and the successor to the Skoda Fabia will also adopt it, as well as the next-generation Audi A1 city car.

The new Ibiza picks up a much sharper yet cleaner design with more muscularity than a typical VW car. It is roughly the same size as the outgoing model, at 2mm shorter, 87mm wider and 1mm lower, with the front and rear wheels pushed 60mm further towards the ends of the car. A 355L boot is 63L larger than before, and these dimensions could be transferrable to the new Polo, as could be the upgraded powertrains. 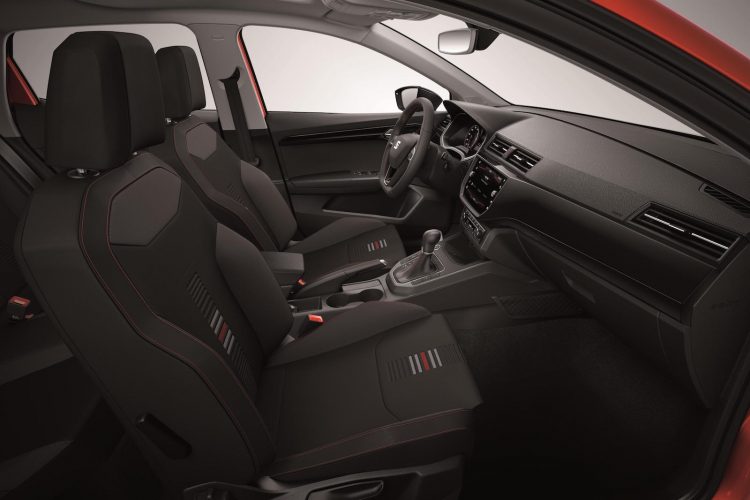 Included in those are a 1.0-lire turbo TSI three-cylinder of 70 or 85kW, a 1.5-litre TSI ‘Evo’ which debuted in the latest Golf making 110kW, and a diesel 1.6-litre chugging out 59 or 70kW. Shifting duties are handled by a six-speed manual or seven-speed DSG.

Tech gains include adaptive cruise control, and Apple CarPlay and Android Auto on an 8.0-inch touch-screen, and smart key.

While there are no plans to re-launch the SEAT brand in Australia, the dimensions, features and powertrains are strong pointers to the next Polo and Fabia. SEAT had a presence here in the late 1990s, where its biggest claim to fame was being a prize on The Price Is Right.