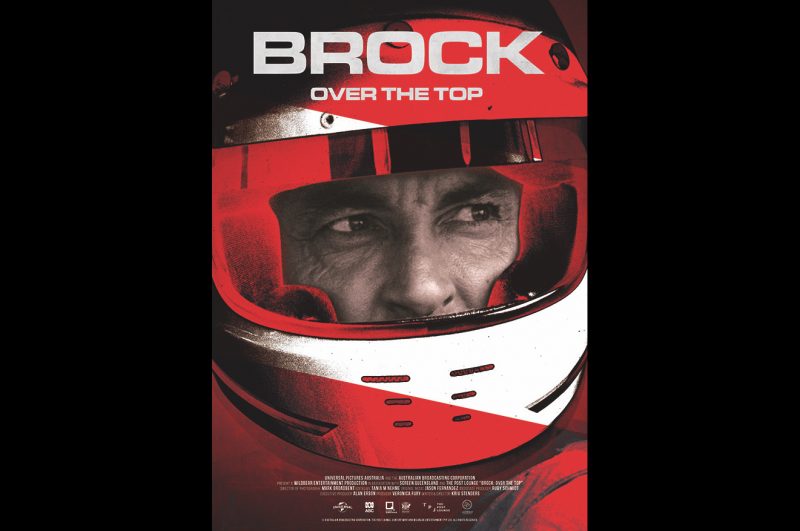 A new documentary will be available on-demand next month outlining the life of one of the most successful and well-known Australian racing car drivers of our time, Peter Brock. The film is called Brock: Over the Top.

An official trailer has hit YouTube providing a sneak peek into the interesting film. Various current and past racing legends star in the film as it takes a look back at the life of Peter Brock. It looks like there is a main focus on the Bathurst 1000 event held at Mount Panorama (hence ‘over the top’), which Brock won nine times over the years.

Check it out below. The video will be available to rent on-demand from July 3 via Apple TV, Fetch, Foxtel Movies, Google Play, and on the Sony PlayStation and Microsoft Xbox.