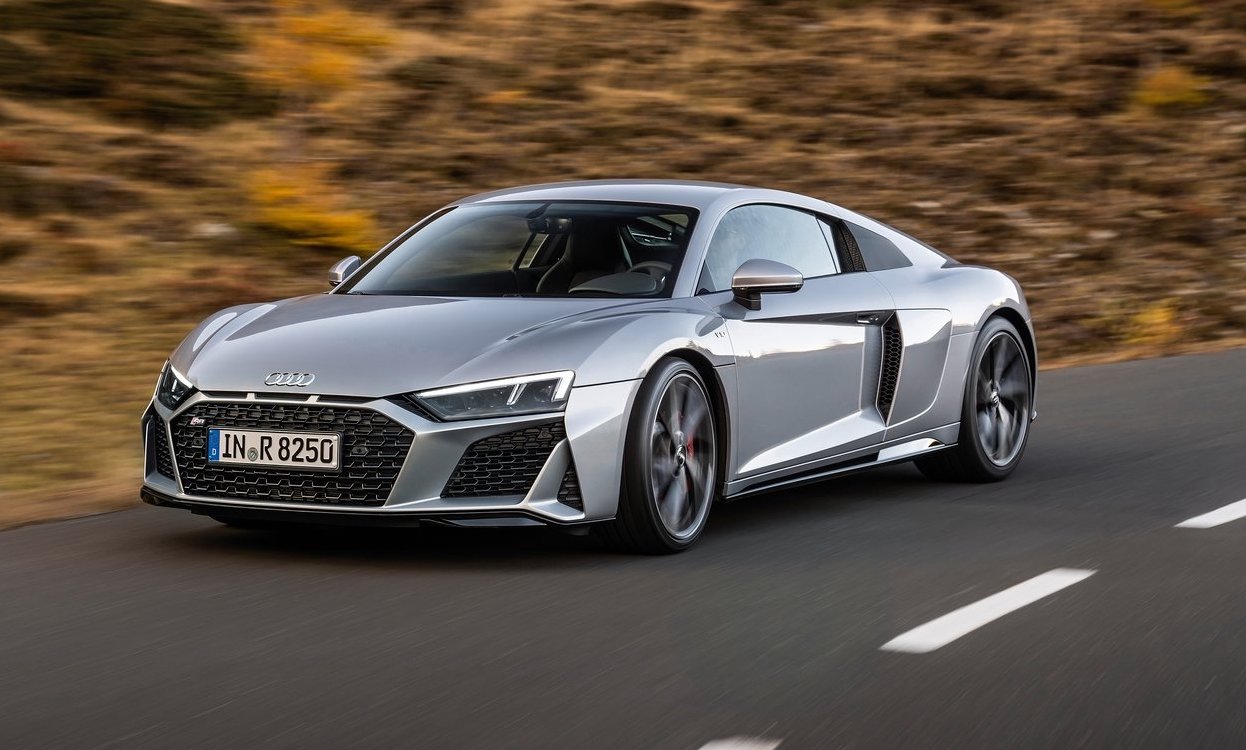 Audi is introducing a new rear-wheel drive version of its R8 V10 supercar. We’ve seen a similar model before. However, this time it’s not a special edition but a permanent showroom product. 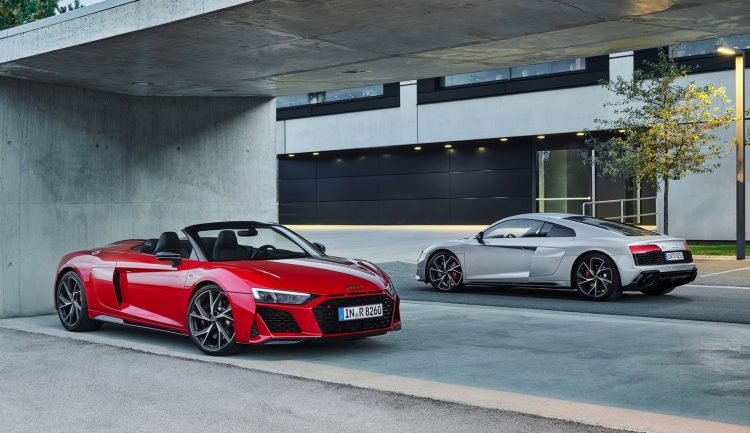 The 2020 Audi R8 V10 RWD is being introduced as a purer and more engaging version of the R8, featuring a 5.2-litre naturally aspirated V10 that produces 397kW and 540Nm. Sent through a seven-speed dual-clutch S tronic transmission, the rear-drive supercar offers a claimed 0-100km/h time of 3.7 seconds for the coupe and 3.8 seconds for the Spyder.

Audi says the R8 V10 RWD offers a “very special kind of driving pleasure”, with controlled drifting possible in Sport mode. Without front axles and drive system, the RWD version is also lighter in weight. The coupe tipping the scales at 1595kg. which is a saving of about 65kg.

As standard the supercar comes with 19-inch forged wheels in black, wrapped in 245/35 front and 295/35 rear tyres. Buyers will also be offered optional 20-inch items, which promise to improve grip and acceleration, braking, and driving dynamics (why not fit them as standard, then?). 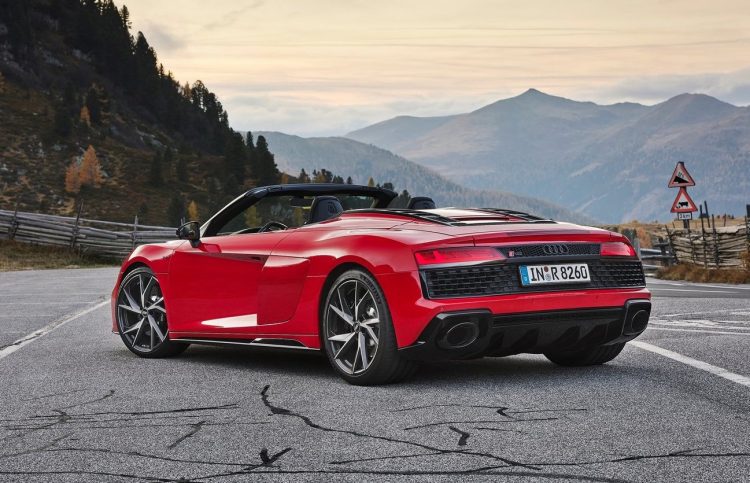 Designers have created updated styling for the R8 V10 RWD, noted by the single-frame grille at the front, and special slits in the front end inspired by those on the original Audi Sport Quattro. Air intakes, the front splitter, and outlets at the back are all wider, and the rear diffuser is moved upward and incorporates twin oval exhaust pipes.

In other areas, Audi is introducing a new Kemora grey paint colour option, and buyers can select a bespoke carbon styling package for a more exclusive look. There’s also black badges available, and the interior is decorated with a RWD badge for the dash, while passengers are cradled in sports seats wrapped in leather and Alcantara.

The 2020 Audi R8 V10 RWD will be produced at the Bollinger Hofe plant in Germany, with a European introduction penned in for the start of 2020. Prices in Europe will kick off from 144,000 euros for the coupe, and from 157,000 euros for the Spyder. Audi Australia is yet to confirm a potential local arrival.

UPDATE: Audi Australia has sent out a statement regarding local market relevance, saying: