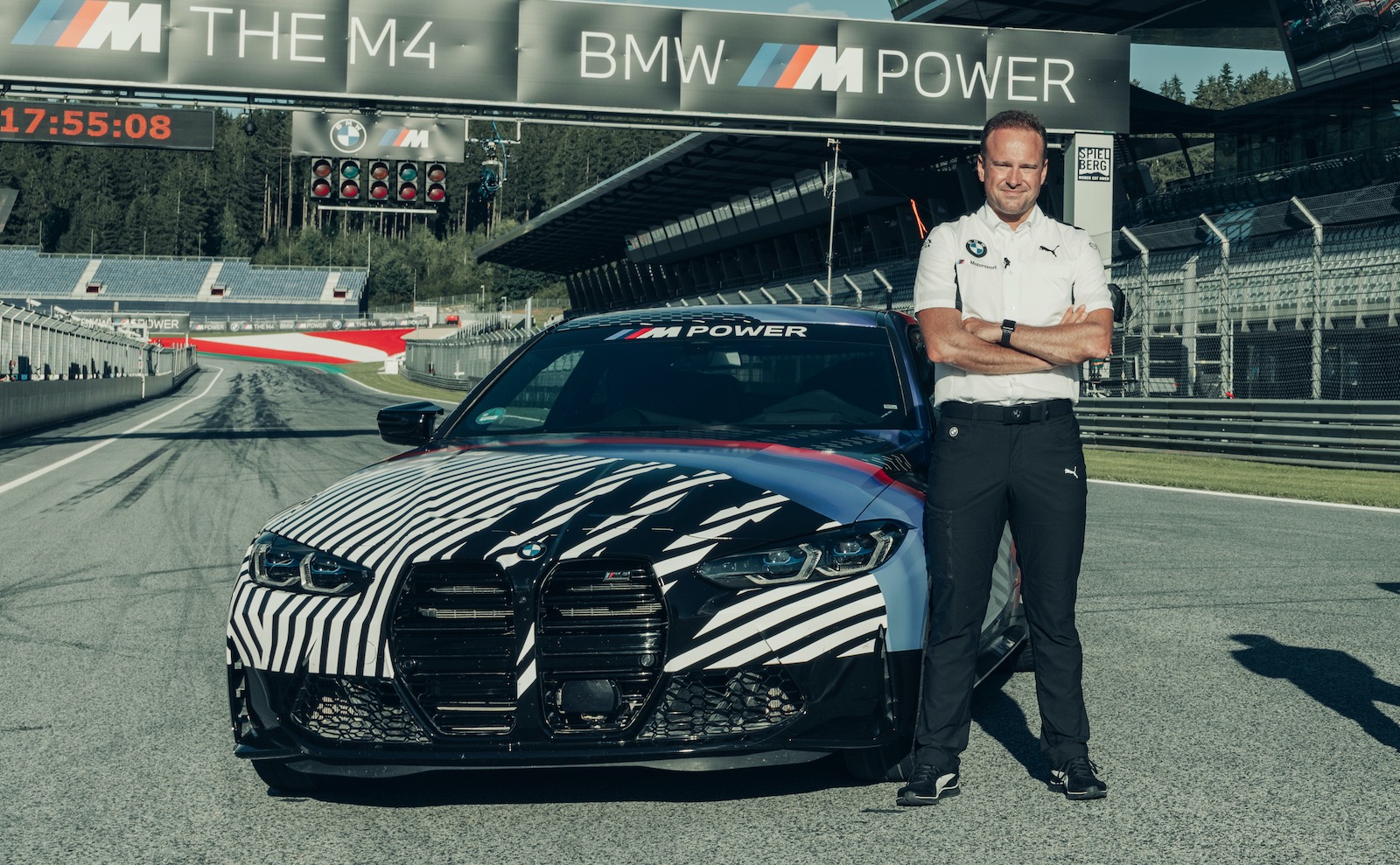 BMW M CEO Markus Flasch recently sat down with BMW Australia’s communications team to discuss the future of M cars, and the big boss confirmed some interesting news, including the fate of the manual transmission and the iconic inline-six engine configuration. 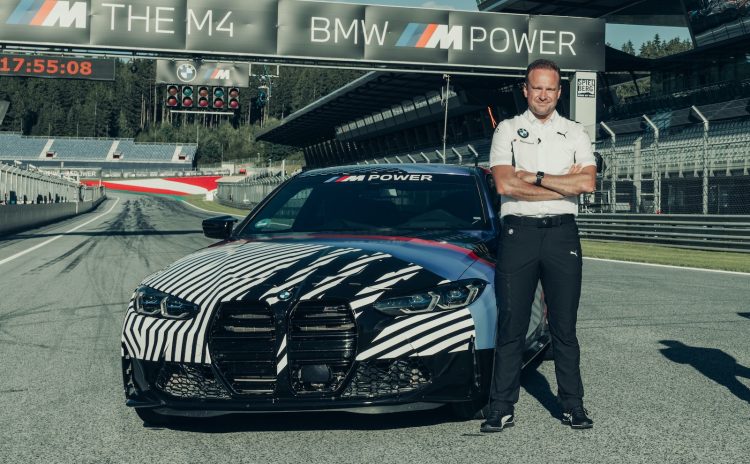 Firstly, will the manual live on? While many car brands, even some legendary sports car manufacturers such as Lamborghini and Ferrari, have killed off the option in recent years, BMW, or at least BMW M, seems set to retain the option for some time.

When asked about whether BMW M will continue to offer a manual option for some of its cars, Flasch responded in the interview, saying, “I’m a very big supporter”. Although he admits manual options don’t make cars quicker, they do add a lot of character to the driving experience. Flasch said:

“I will guarantee that we offer a manual transmission for as long as our customers require it, and if, technologically, we’re able to.” 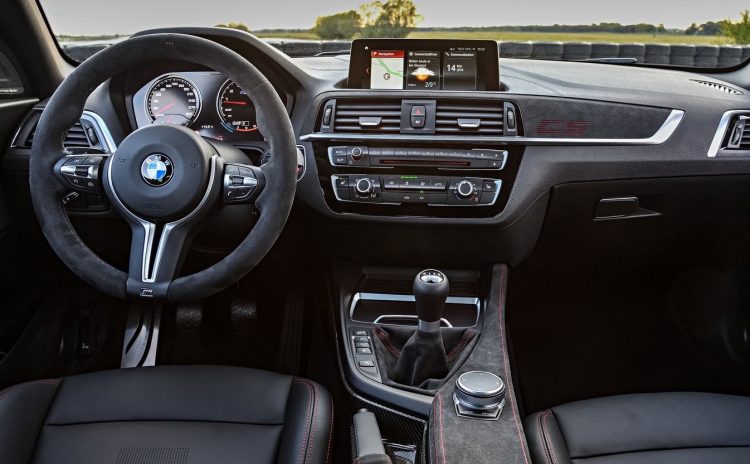 At the moment the M2, and the new M3 and M4 are available with an optional six-speed manual. Meanwhile M Performance models, such as the Z4 M40i and the M135i xDrive hatch come exclusively in auto form in Australia. BMW does offer a manual option for the entry Z4 20i and 118i hatch, however.

There is still plenty of demand for the manual, particularly for some models in Australia. It’s understood around 46 per cent of Australian buyers of the M2 CS are ticking the manual option box. 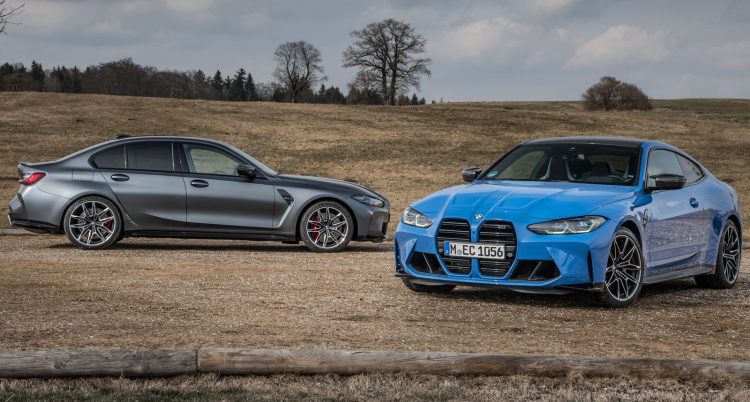 The other big topic the boss covers is the field of electrification for M and M Performance cars. So that’s everything from mild-hybrid, hybrid, plug-in hybrids that can run on electric power alone for short distances, and full electric systems with no combustion engine at all. Aside from the obvious efficiency benefits, the CEO is also interested in the potential performance and enhanced driving dynamics that electrification can bring. Flasch said:

“If you think it through, and if you use all the potential the technology offers, you can probably achieve ultimate driving dynamics. This is the chance that we want to take and that we’re working on.”

While electric powertrains are now known for offering awesome straight-line acceleration, Flasch said this has never been a key focus for BMW M cars. And so with future BMW M EVs, even the new fully electric i4, BMW is engineering cars to offer not just emissions-free driving but also enjoyable handling characteristics. Flasch said: 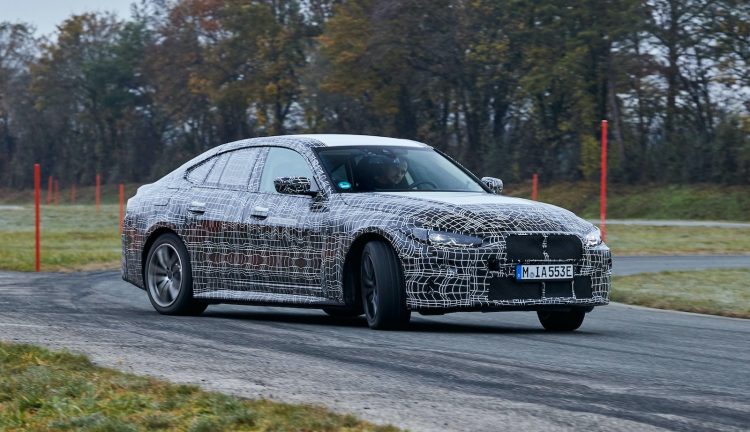 The CEO says future electrified BMW M cars will reflect this. He also says there is a lot of efficiency and dynamical benefit to be had from electrified systems. “The key will be how to control multiple electric engines, and the software around it. This is where we will be differentiated to the competition,” he said.

As for a timeline on when to expect electrified models from BMW M, Flasch confirms there will be a fully electric M car coming in the next two years or so, however, it seems the concentration for the short-term is hybrid systems to support existing larger engines, as well as continuing to offer variety for each segment of vehicle.

“I can see high-performance hybrids for quite some time in our long distance. PHEV works in all different segments, and there will be room for combustion engines only in the most core models.

What that means is there will be an M Performance electric model later this year, likely the i4 which has already been confirmed for Australia with an M Performance option, while an electric full-blown M car, such as M3, M5 and so on, is on the way in a couple of years. 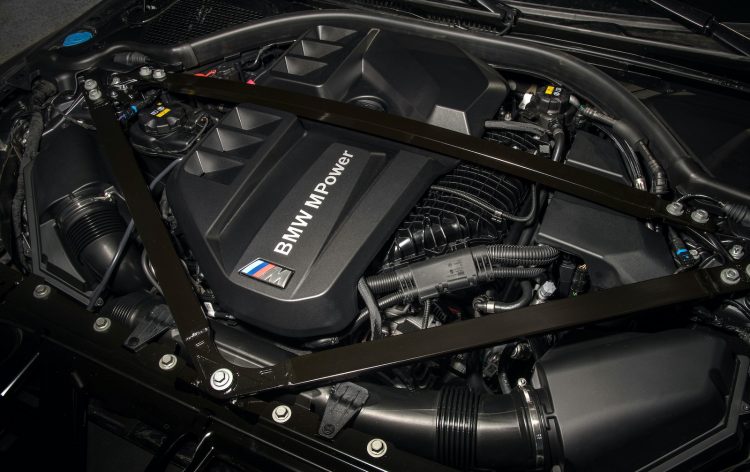 As for BMW’s traditional inline-sixes and twin-turbo V8 engines, Flasch said these will “definitely” continue. The “straight-six is the icon, the backbone” of BMW, Flasch said. This engine layout is “probably the last combustion engine that will be offered” in a BMW M car.

This would make complete sense as BMW’s first engine it ever produced was an inline-six aircraft engine, known as the IIIa. At the moment all BMW models that feature a longitudinal chassis layout, that is, primarily rear-wheel drive, such as everything up from the 2 Series and X3, BMW offers an inline-six option. In many cases, petrol and diesel options. 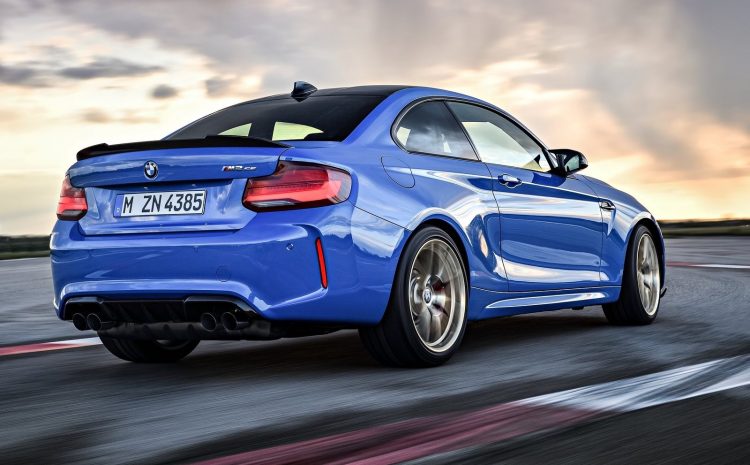 Towards the end of the video interview Flasch hints at some special editions on the horizon, including CS versions of the M3 and M4. He suggested the badge won’t be limited to these models, however. There’s also the potential for the CSL badge to return, perhaps on the next-gen M2 and the new M4. Although, the boss refrained from setting anything in cement at this stage.

You can check out the full video interview in the video below.