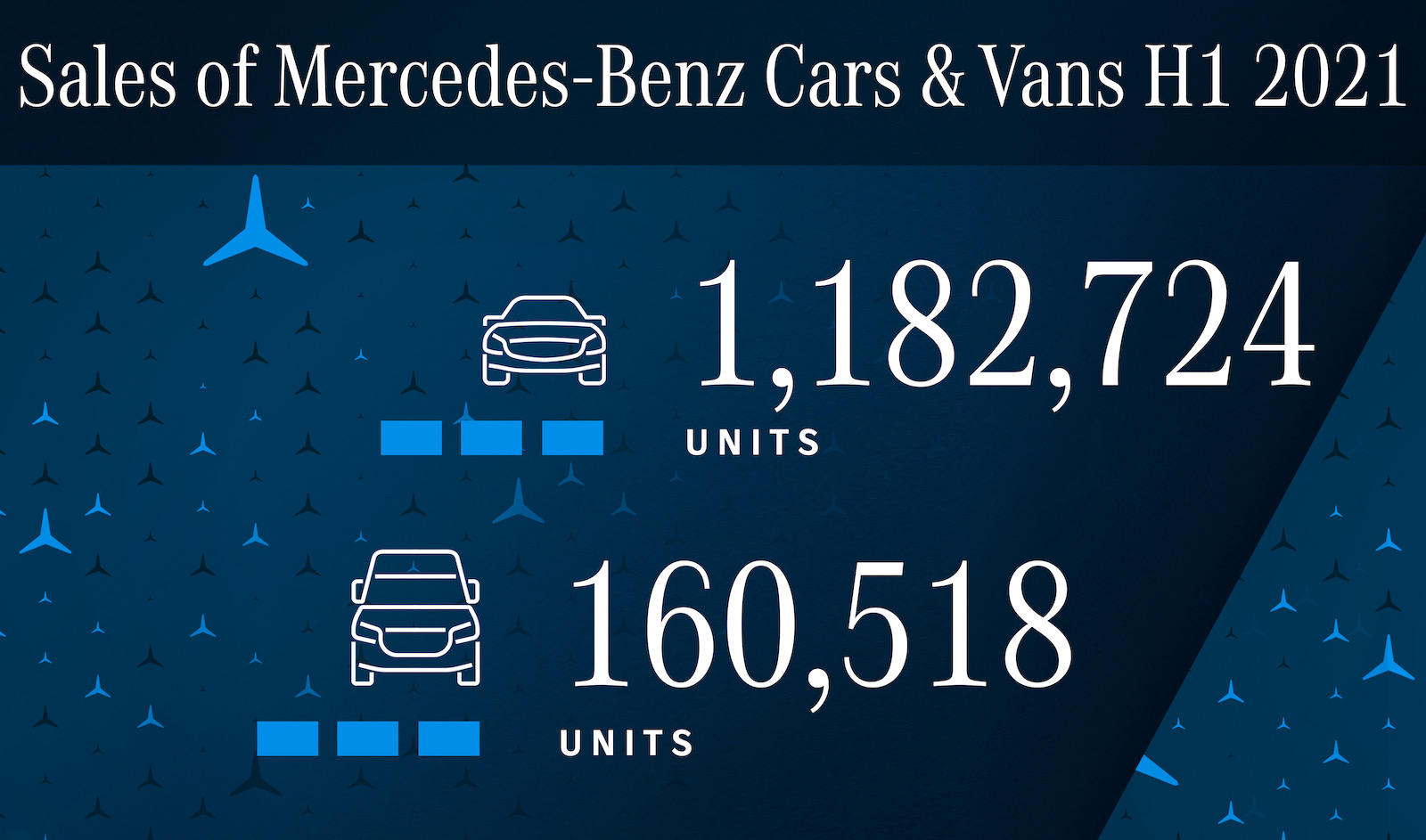 Mercedes-Benz is off to a cracking start this year in terms of sales, with global figures up an impressive 25 per cent for the first half (H1). Sales of its electrified vehicles are also up 300 per cent. 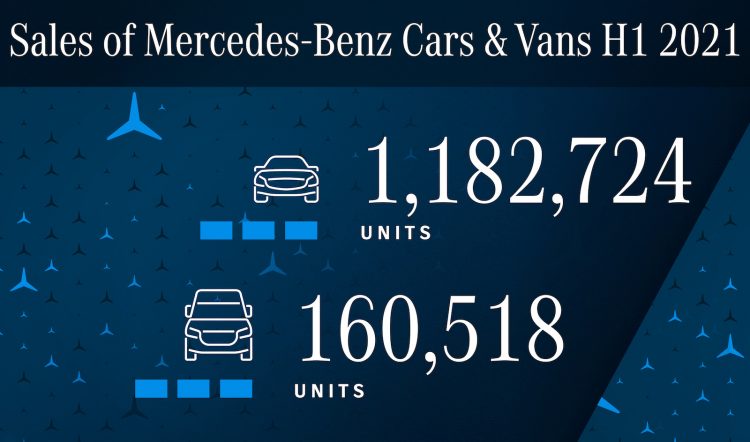 The Stuttgart-based marque delivered (we’ll call them sales) 1,182,724 passenger cars to customers around the world during the first six months of this year. That’s up 25.1 per cent on the achievement in the same timeframe last year. This is perhaps understandable given the coronavirus pandemic pummelled pretty much all industries during this time last year.

However, this year has certainly had its woes as well. The semiconductor shortage, brought on by coronavirus ramifications, has sent shockwaves through the industry as carmakers scramble to build vehicles with a slow supply of chips coming in. These chips are critical for modern vehicle electronics.

Of that total sales figure, 581,201 units were during the second quarter of this year. That figure is also up, 27 per cent on last year’s second quarter. Interestingly, of those near-600,000 sales, the new S-Class accounted for an impressive 21,500 units.

Making the biggest contribution to these figures is China. Total sales during the six-month period topped 441,579 units in the region, up 27.6 per cent on the same period last year. That means China accounts for just over 37 per cent of total Mercedes-Benz sales. 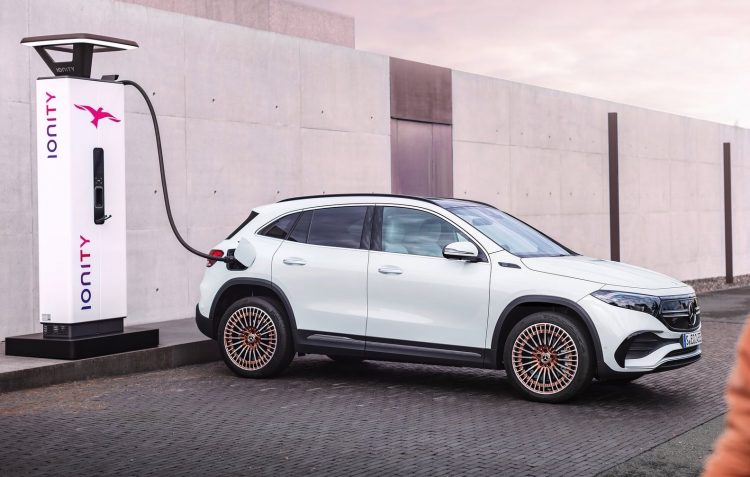 “Great customer demand for our Mercedes-Benz models propelled our double-digit growth in the first half of 2021. Order intake levels remain high supported by the popularity of the new S-Class, the xEVs and the sales launch of the new C-Class in many markets.”

Sales of plug-in hybrids and the brand’s recently-expanded fully electric models hit 121,500 units, which is up a whopping 305 per cent for the first half. Of those, 39,000 were fully electric. That includes the new EQA, EQC and EQV.