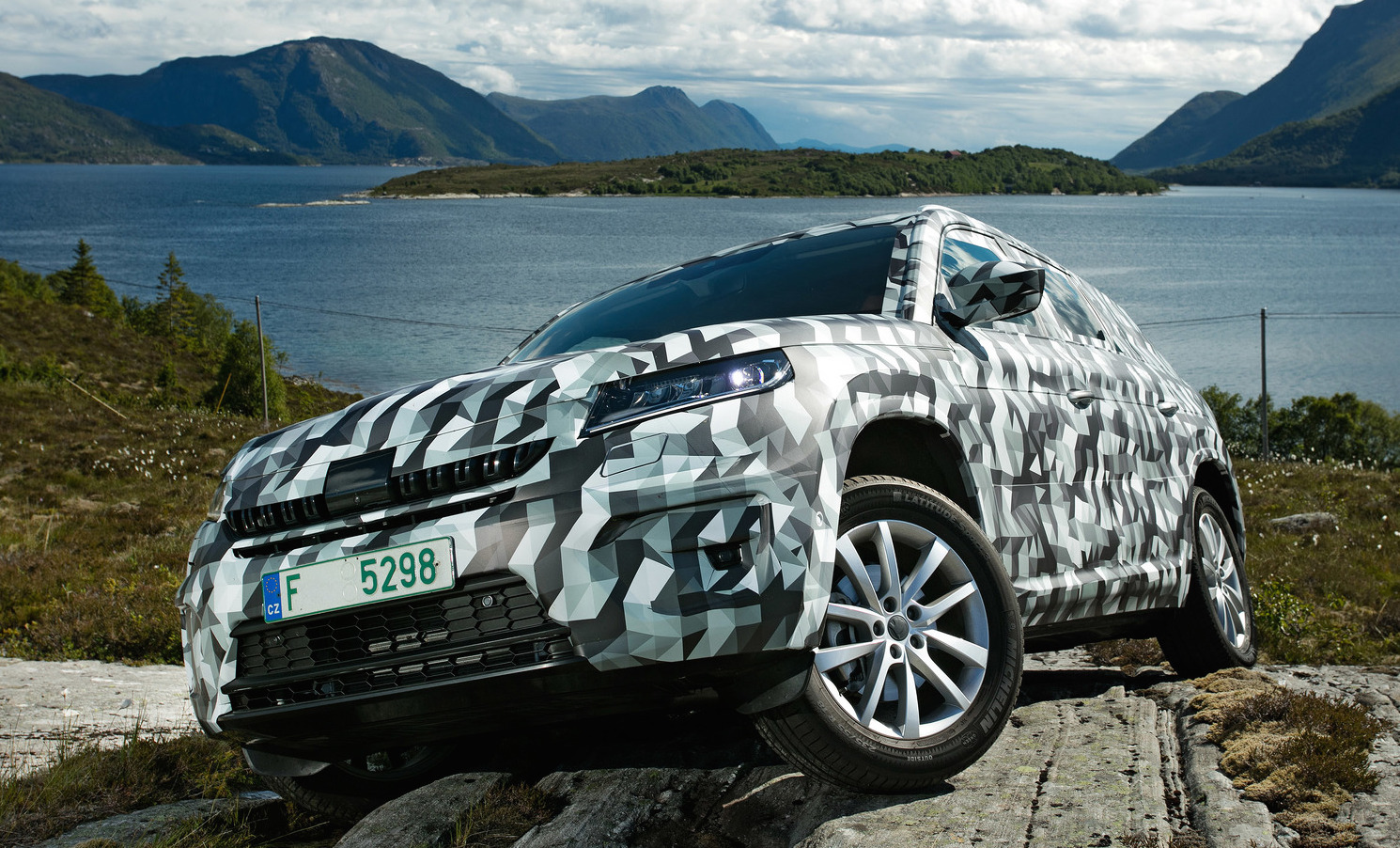 Skoda is continuing the promotion of its upcoming entry into the SUV market, with more images and details of the upcoming Kodiaq. 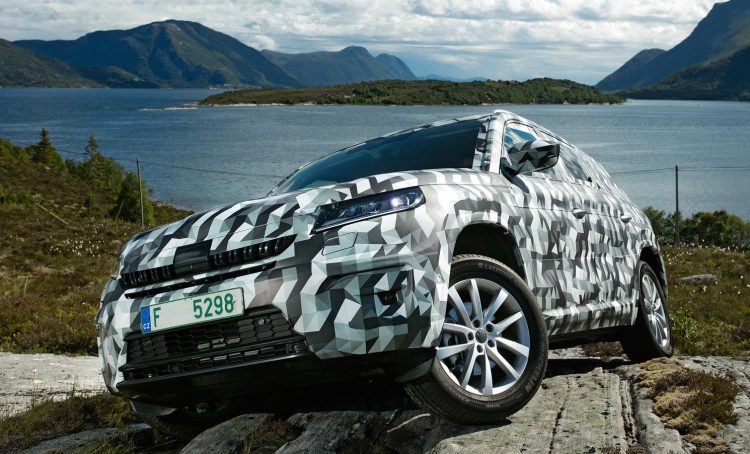 When the Kodiaq does make its official debut, it is set to be available with a choice of five powertrains from within Volkswagen Group, including two diesels and three petrols. The most powerful of the petrol variants (for now) being the 2.0-litre TSI unit that produces 132kW. Skoda CEO Bernhard Maier recently spoke about the new model, saying:

“It combines an active sense of vitality with the brand’s classic qualities – a high degree of functionality and an outstanding amount of space. As always, in the design process we have focused on offering a little bit more car, and as a result, the best vehicle in the segment.”

The Kodiaq is set to be delivered in both front- and all-wheel drive forms, with the option of a six-speed manual or DSG auto. It also comes fitted with dynamic chassis control with selectable driving modes, with multiple settings for the steering, accelerator, suspension and transmission.

Skoda says dynamic chassis control, as well as the ability to adjust things like the suspension and engine management, will give the Kodiaq some genuine off-road credibility. 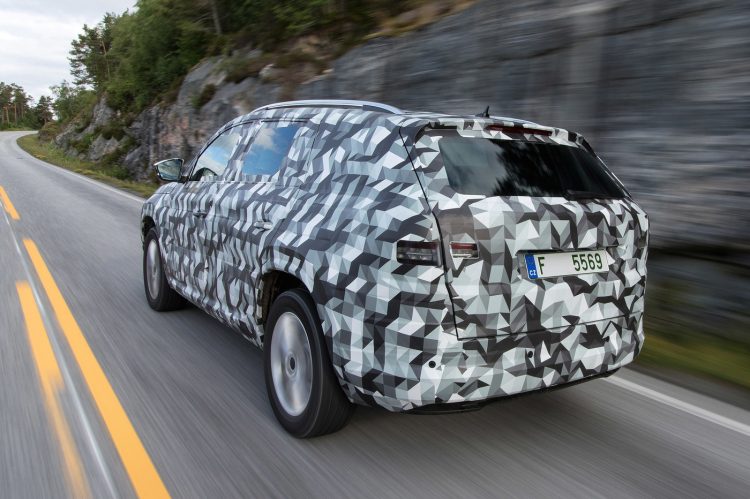 While Skoda is entering a new and highly competitive segment of the market, it is confident the Kodiaq’s design, practicality and driving dynamics will be enough to win over drivers. The Kodiaq also boasts some practicalities like door-edge protection, which is automatically deployed each time the doors are opened to avoid scratches in tight car parks.

When it goes on sale, early in 2017, it will be offered with optional third-row seating while offering a class-leading 2065L of boot space. Among other things, Skoda is emphasising the Kodiaq’s smart technologies, like the inclusion of a WiFi hotspot on the top two variants, and optional LTE module for the fastest possible connection.

Skoda’s SmartLink system for Android and Apple users will be optional on the base model, but standard on the rest of the range. It’s connected to Volkswagen’s latest Modular Infotainment Matrix infotainment system.

There will also be a wide variety of driver-assistance systems on offer, like the area-view camera system which displays the vehicle’s immediate surroundings on the infotainment screen. There’s also a tow-assist feature to assist when parking a trailer, as well as predictive pedestrian protection, autonomous parking, automatic braking, as well as adaptive cruise control.

The Czech manufacturer has previously confirmed the Kodiaq will be officially unveiled online in September, and will be showcased at the Paris Motor Show in October. Sales are expected to commence at the beginning of 2017. Take a look at the video below for a preview.