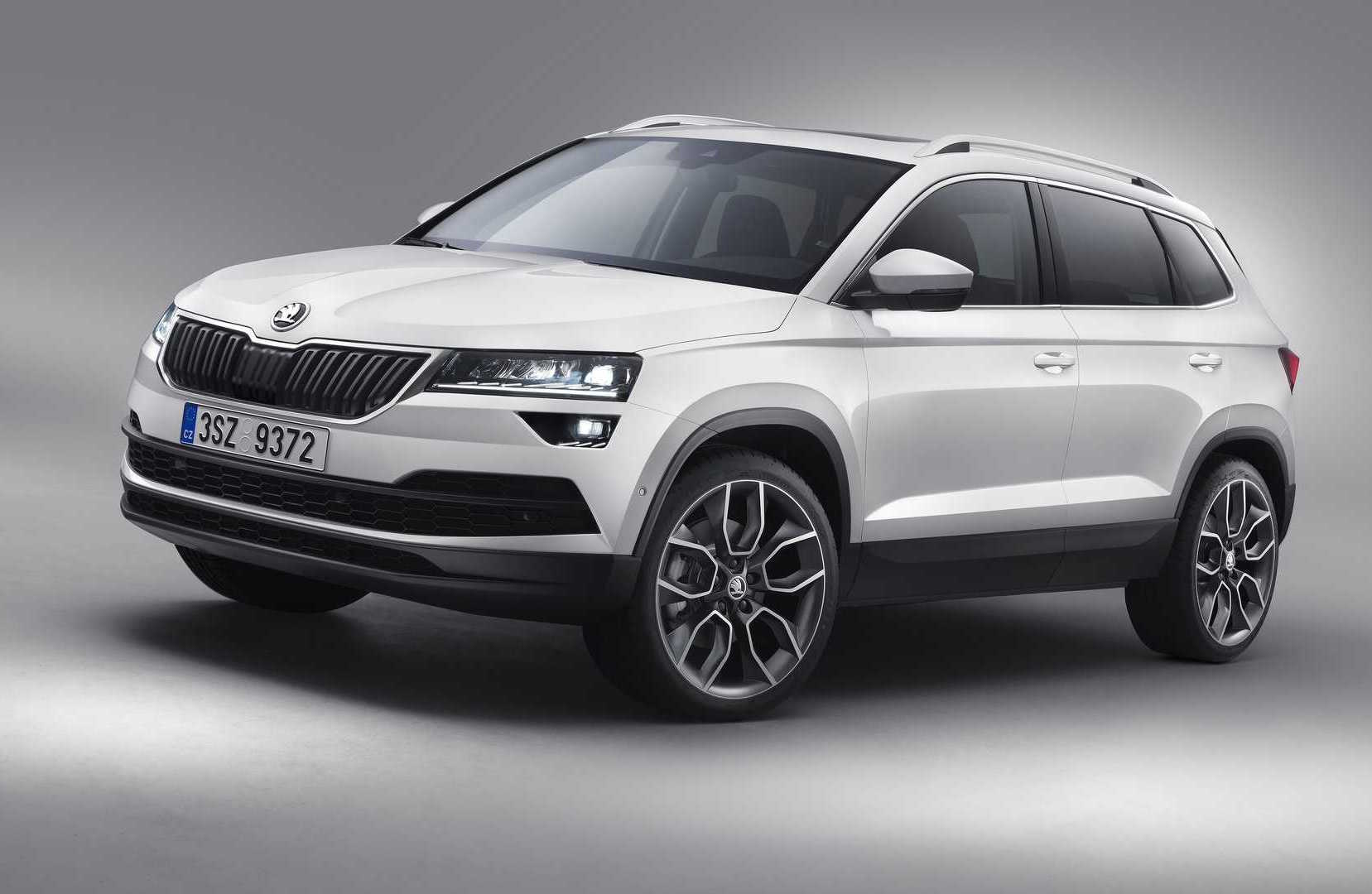 Following plenty of teasers and a few sneaky spy previews, Skoda has now unveiled its new Karoq small crossover. It comes in to replace the Yeti. 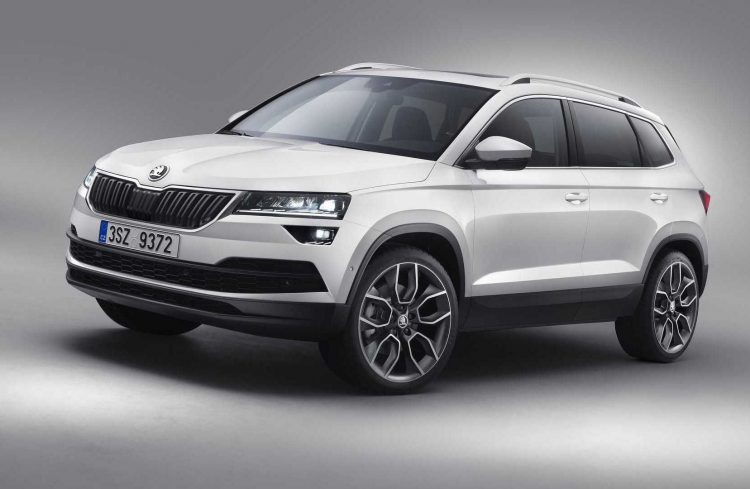 As previously reported, the Karoq is based on Volkswagen’s MQB platform, sharing a lot with the Tiguan. It stands at 4382mm in length, 1841mm wide, and 1605mm tall.

Despite swapping from whatever shape the Yeti was, albeit very practical, the new Karoq goes for a cleaner and more familiar crossover shape. It’s essentially a jumped up wagon, and it actually offers more cargo space than its predecessor. There’s 521 litres on offer, expandable to 1630 litres (up from 321L/1485L).

In terms of the exterior design you can see the Tiguan roots edging through. It’s a clean and crisp style, with defined panel contours and straight body lines, with a modern interpretation of Skoda’s inverted front grille. There’s also very cool LED headlights available.

The interior is jam-packed with technology, showcasing a smart touch-screen interface that almost sits flush with the dash. It offers Apple CarPlay and Android Auto capability, along with an optional LTE module for internet functionality. Meanwhile the driver can view a fully digital instrument cluster, if optioned – a first for Skoda.

Power comes from a range of five turbocharged engine options, spanning from a 1.0-litre producing 85kW, and up to a 2.0-litre developing 140kW. All except the top 140kW diesel are available with a six-speed manual or seven-speed dual-clutch auto, with four-wheel drive and auto for the top diesel model.

Skoda will launch the new model in the second half of 2017. Australian prices and specific dates are yet to be announced.