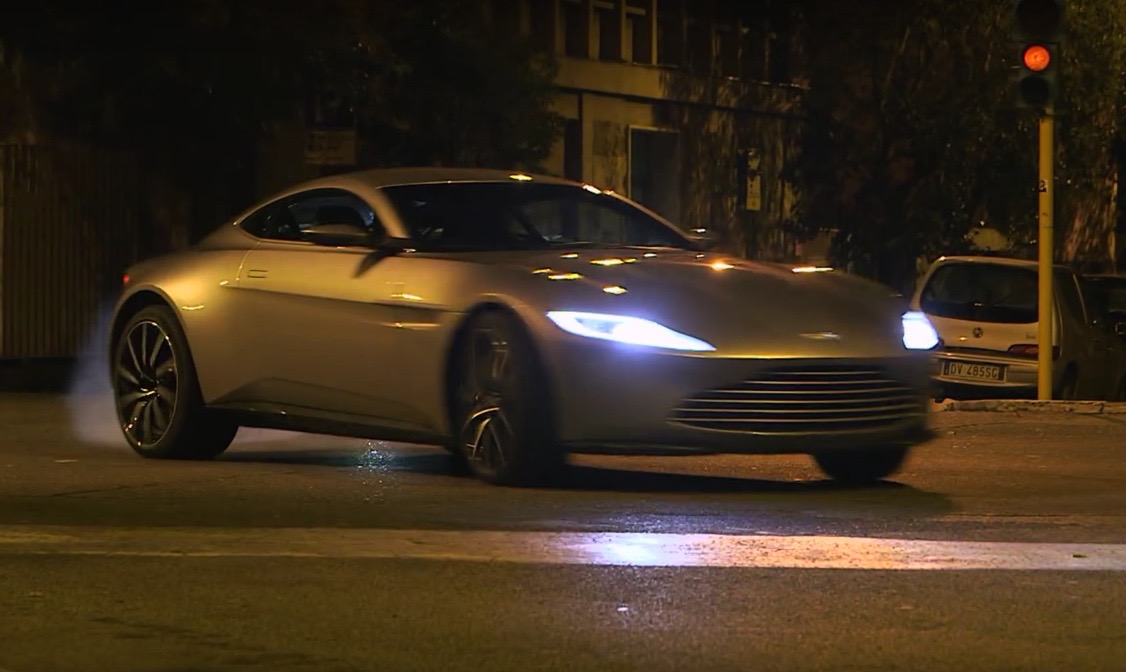 A new trailer has been released of the upcoming James Bond film SPECTRE. Well, sort of. It’s short film by Aston Martin, highlighting some of the behind-the-scenes stuff in regards to the role of the stunning DB10 supercar.

As we already know, the Aston Martin DB10 concept is being used in the new film and has been especially made just for such purpose. Its arch rival will be the Jaguar C-X75 concept car, carrying over a two-brand battle from the 2002 movie Die Another Day, which used an Vanquish and Jaguar XK.

Check out the video below. The movie will hit cinemas on November 6.

We’ve been speculating on Hyundai’s plans for giving its IONIQ 5 the N performance treatment for quite some time now,...