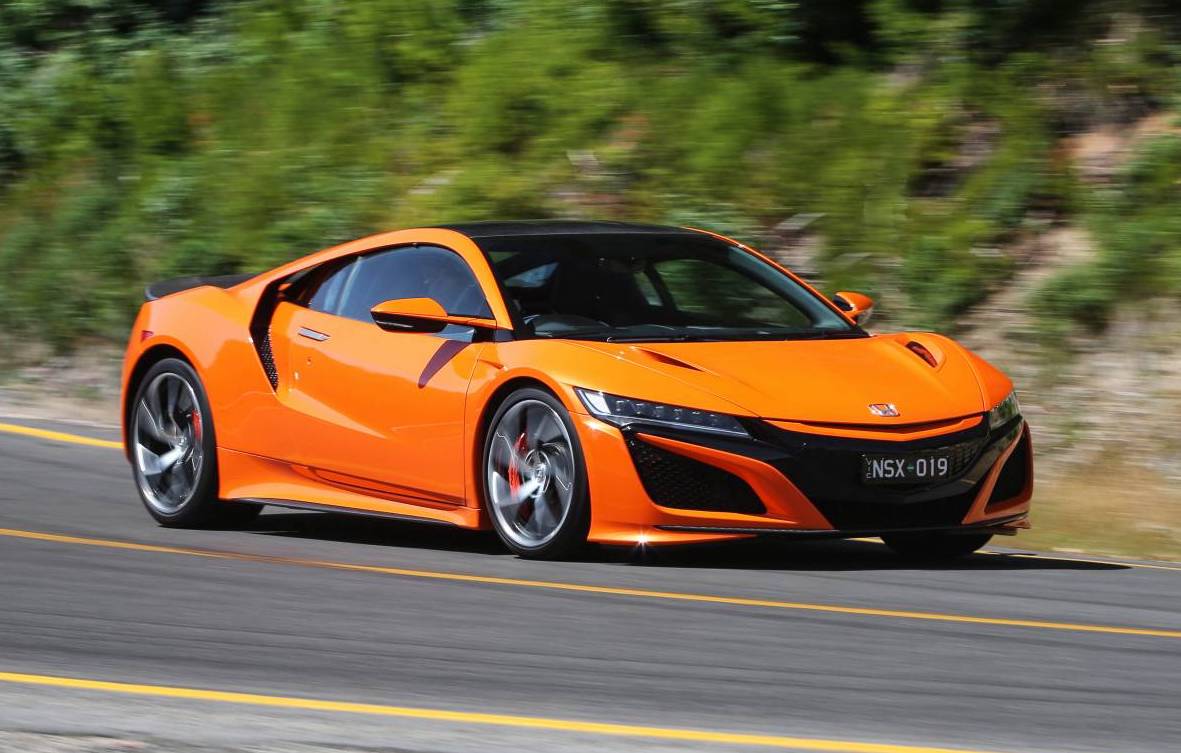 The first 2019 Honda NSX has arrived in Australia, bringing in some light styling refreshments and increased refinement for the interior, as well as fine-tuning of the driving performance. 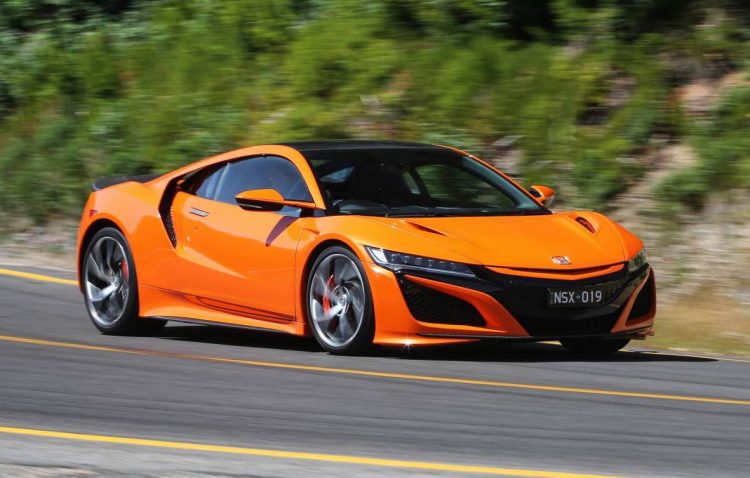 Honda Australia sold only two examples of the NSX throughout all of 2018, making it a very exclusive supercar but obviously not a very popular one. With the MY2019 update, this figure is expected to increase thanks to fine-tuning of the iconic model.

Starting with the cosmetic changes, Honda is bringing in a new Thermal Orange Pearl exterior paint option, which is inspired by Acura racing cars that featured orange highlights. There’s also a new body-coloured front grille, and high-gloss treatment for the carbon fibre rear spoiler and bodykit.

For the handling, Honda engineers have introduced new Continental SportContact 6 tyres and tuned the software of the handling programs to help enhance playfulness and controllability at the limit, Honda says. The driver is able to more precisely modulate understeer and oversteer with throttle adjustment.

Mechanically, the front and rear stabiliser bars are larger, resulting in a 26 per cent increase in stiffness at the front and 19 per cent at the back, while the toe-link bushes are also 21 per cent stiffer. Rear hub rigidity has also been increased by 6 per cent.

The powertrain remains untouched. It comprises of a 3.5-litre twin-turbo V6 that’s paired with an electric motor assist system. Combined outputs continue at 427kW and 646Nm, and all fed through a nine-speed dual-clutch automatic transmission with all-wheel drive.

Pricing is the same as before in Australia, starting from $420,000. It’s available in eight different exterior colours, including three standard solid colours, two metallic options that command an additional $1500, and two pearl colours that are $10,000 more. 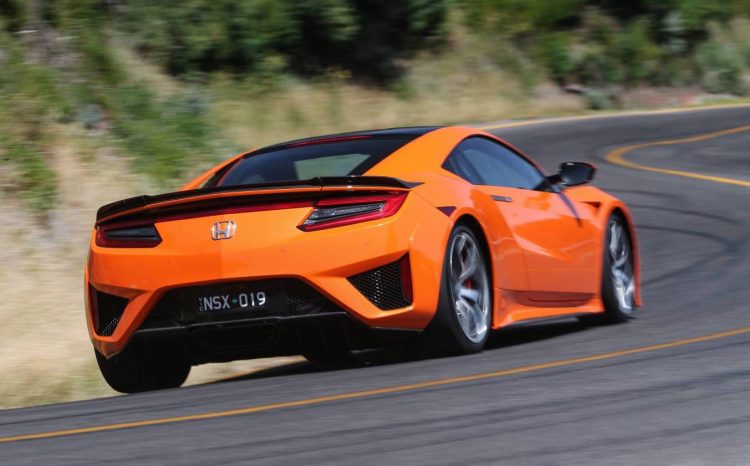