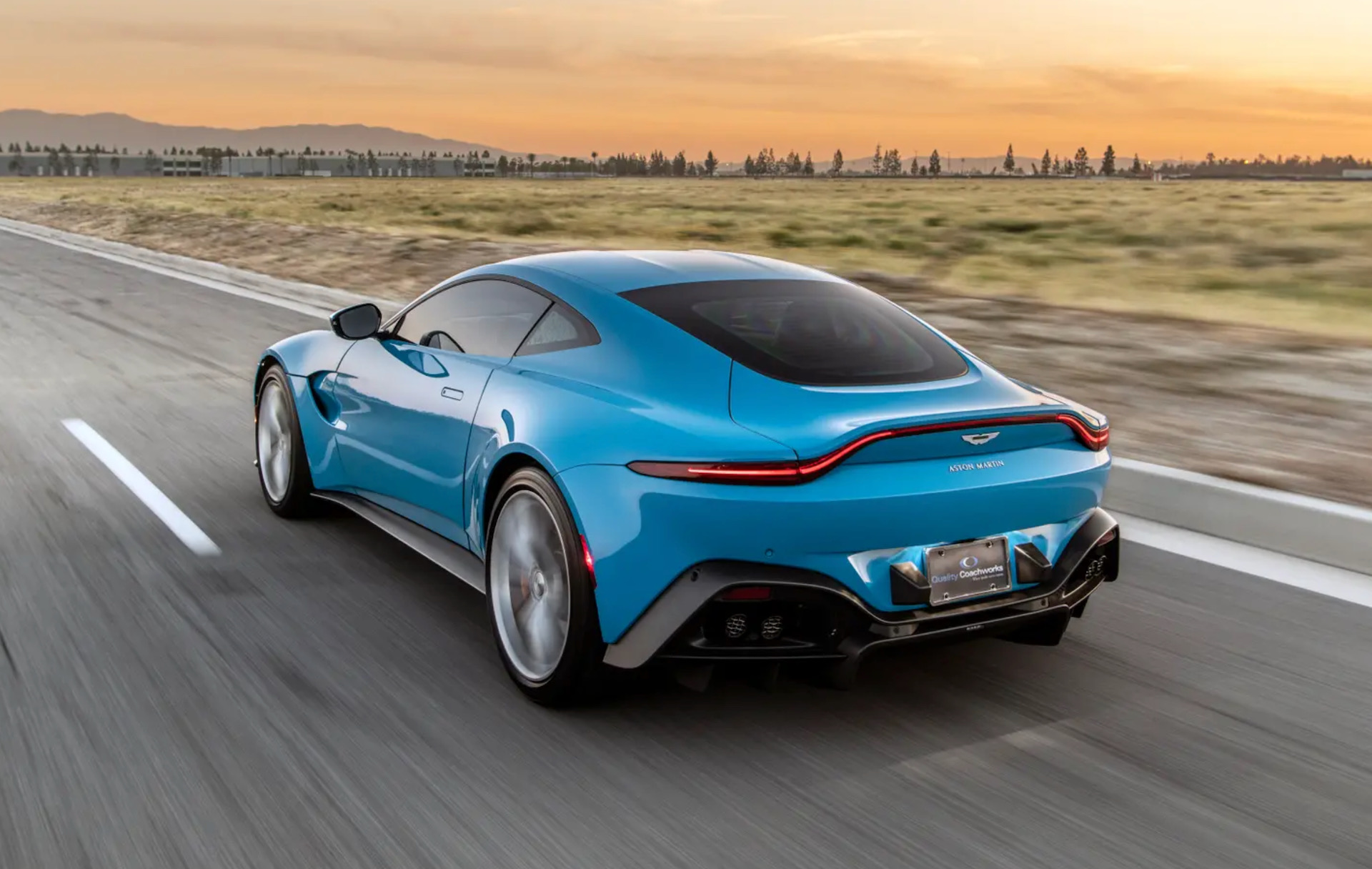 Need an armoured vehicle but you’re tired of always having to resort to a sturdy big SUV or truck? How about an Aston Martin Vantage that’s blast- and bullet-proof? 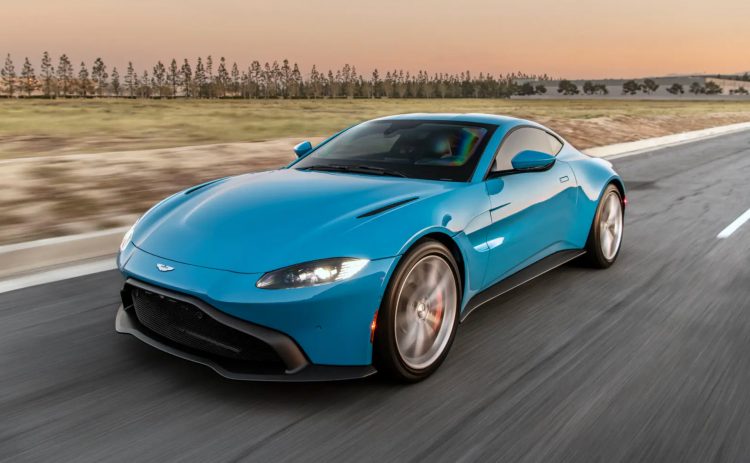 Armoured vehicle specialist in the USA, AddArmor, has come up with a package for the sexy sports car which adds various reinforcements to the body and vital components so it can withstand serious attack.

The windows are made from special bullet-proof glass which is significantly thicker than the standard glass. This meant major revisions had to be made to door and trims. There’s also hardened steel for the roof and fuel tank to provide protection against explosions and blasts. 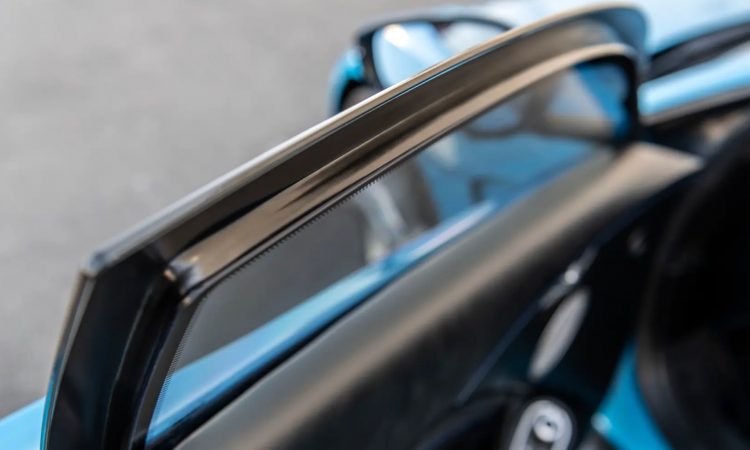 About 200kg of Kevlar is added to the coupe to provide B4 level of protection. That includes being able to withstand shots from a .44 Magnum and .357 Magnum, while the door handles have electricity going through them to shock would-be intruders.

AddArmor has even thought of the exhaust by adding covers to stop attackers from trying to immobilise the vehicle by shoving things down the tailpipe, and of course the car rolls on run-flat tyres so the fleeing owner can continue even if the tyres are punctured. 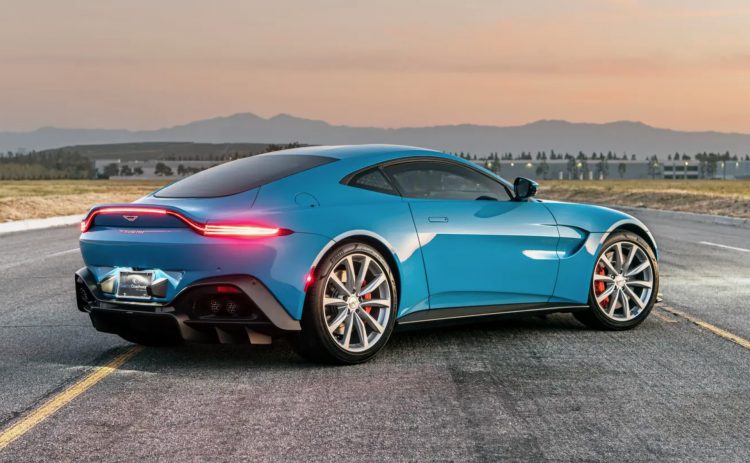 Obviously all of this adds weight to the vehicle, so the company modifies the suspension so the Vantage can still handle well. We’re not confident in saying it would handle as good as the original, but we’re sure it’s more than capable of running rings around enemies during high-tempo chases.