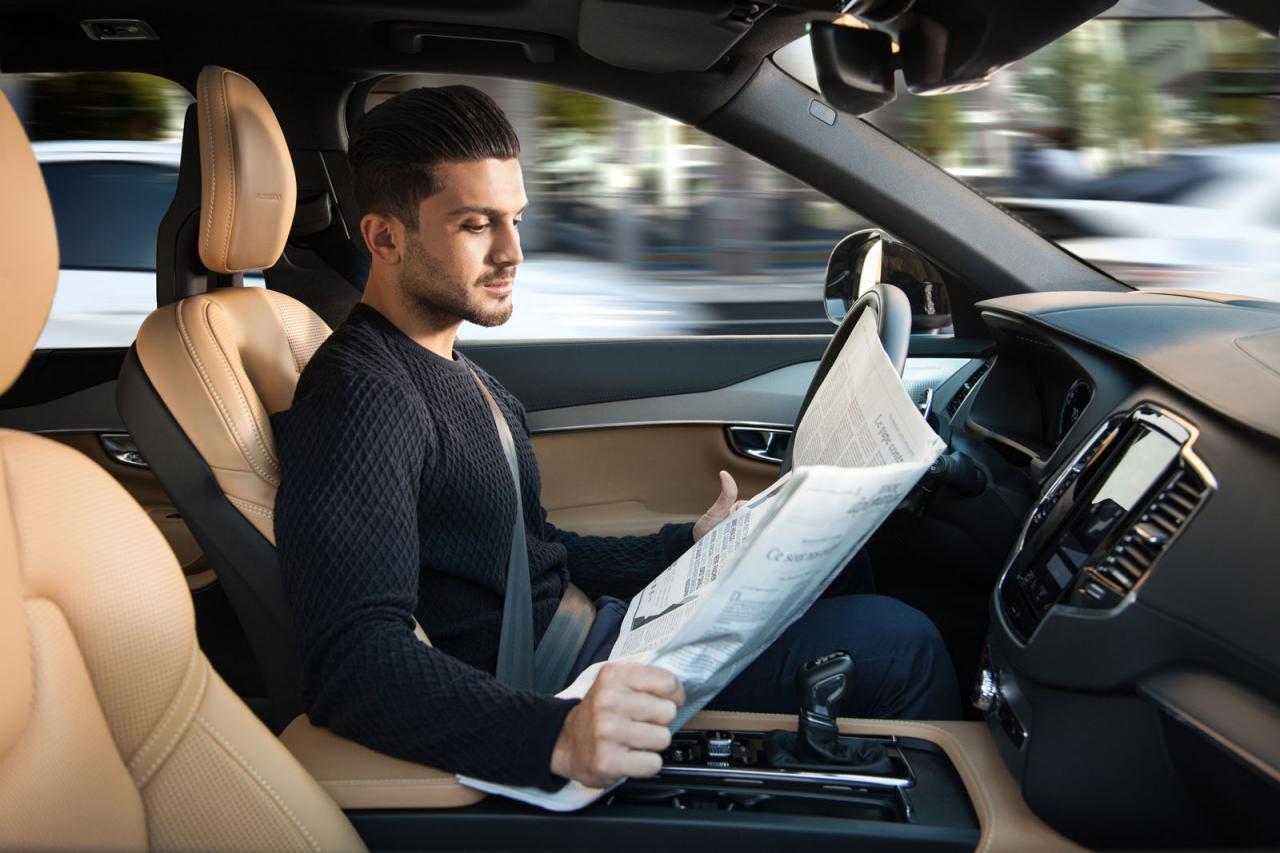 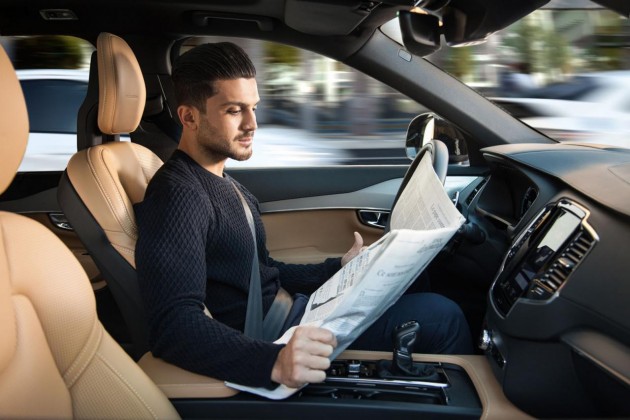 First thing’s first, IntelliSafe Auto Pilot is not about to be an option on your everyday Volvo just yet. At this stage the company is merely showing the potential and will provide customers with the possibility to demo the system on roads where autonomous driving is available.

Volvo is calling its system one of the industry’s “most advanced and easy-to-use” interfaces out there, allowing drivers to seamlessly go from traditional driving to autonomous driving modes.

The driver then simply needs to pull both paddles at the same time to activate the system, whereby the lights turn to a constant green while it is engaged. In this mode, the car takes complete control of the steering, braking and accelerator.

When the designated road is about to finish, the car then gives the driver a 60-second countdown to take over control once again. If the driver fails to take control, the car will automatically bring itself to a complete stop.