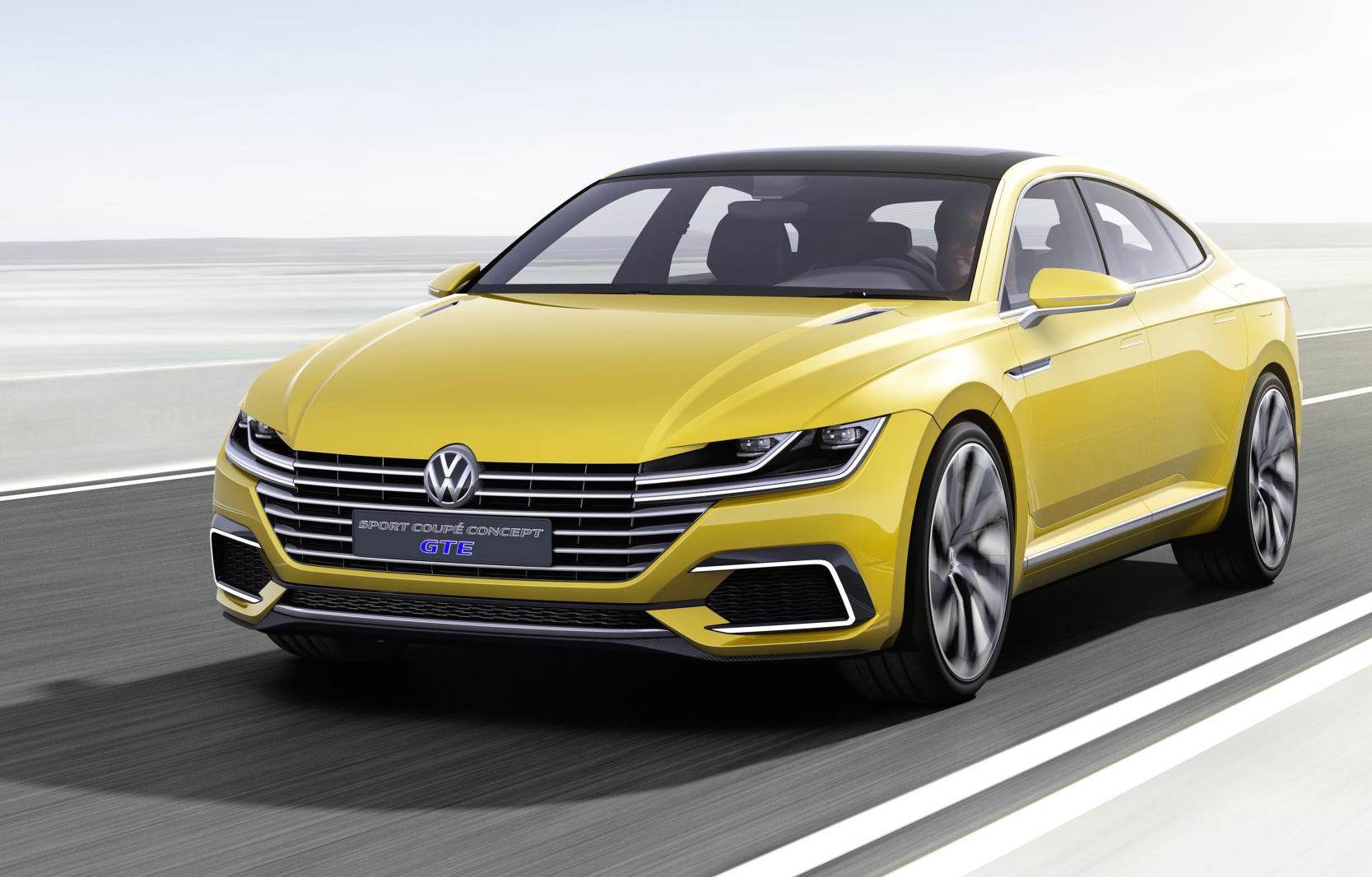 Development of a second-generation Volkswagen Phaeton flagship sedan is said to be well underway, with the company reportedly confirming it will come with a plug-in hybrid option. 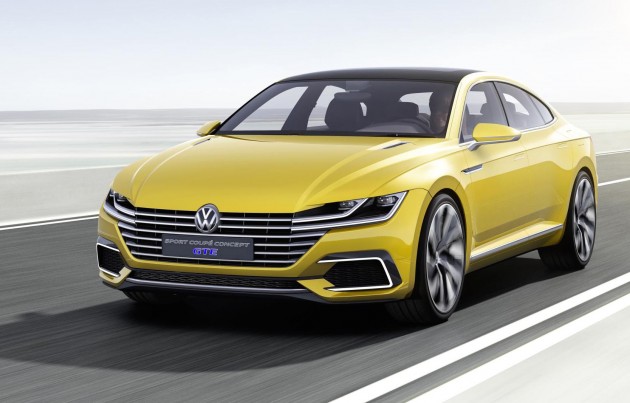 The first-generation Phaeton challenged perceptions of how important the badge is on a luxury car and took the People’s Car brand into uncharted airspace. For the new model, it’s set to be based on Volkswagen’s MLB Evo platform, which is being developed by Audi for the next A4 and-up-to A8 sedans.

According to an Automotive News Europe report, company sources have confirmed the Phaeton 2.0 will come in plug-in hybrid form at least as an option. It’s understood the hybrid variant is being conjured up mainly for the US and Chinese markets, where large yet economical sedans thrive.

The new model is also set to feature the group’s new 6.0-litre twin-turbo W12, shown at Vienna earlier this year, in the range-topping variant. Meanwhile, more sedate turbo-petrol and turbo-diesel options are expected as well. A market arrival is tipped to take place later in 2016.

Commissioned by Ferdinand Piech, the original Phaeton was purported to have ten lofty parameters to fulfil. From being capable of 300km/h cruising while maintaining an interior temperature as low as 22 degrees C (in 50 degree outside heat), to a phenomenal torsional rigidity figure of 37,00Nm/degree.

Despite sharing the VAG’s D1 platform with the Bentley Continental GT and Audi A8, Volkswagen still managed to lose €28,000 on every version it built. The new model is expected to be more profitable for the company.

The first-generation Phaeton was not sold in Australia, and the second one is unlikely to make it to our shores unless Volkswagen Australia seeks a halo model in the same vain as Hyundai did with its Genesis sedan.