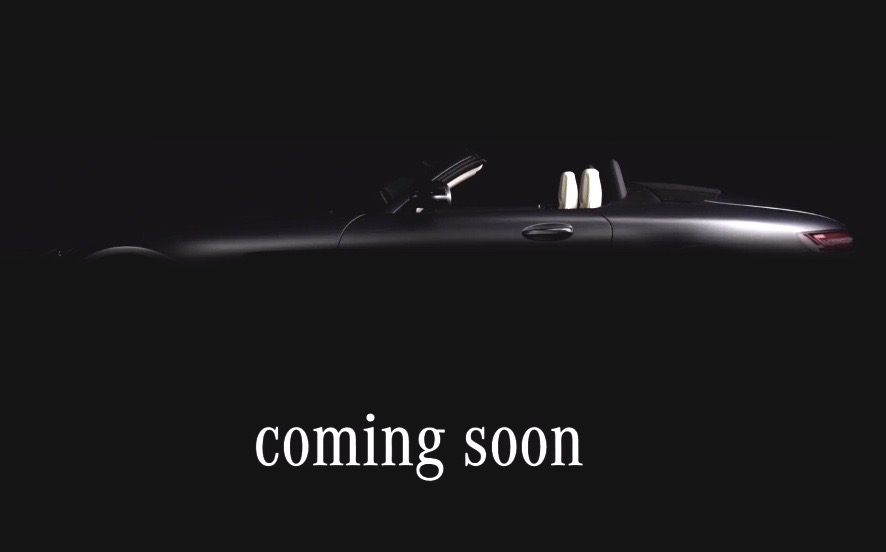 We all knew it was coming. Now we know when. The Mercedes-AMG GT C Roadster, as named in its future product timeline, will be unveiled to the world at the Paris Motor Show. 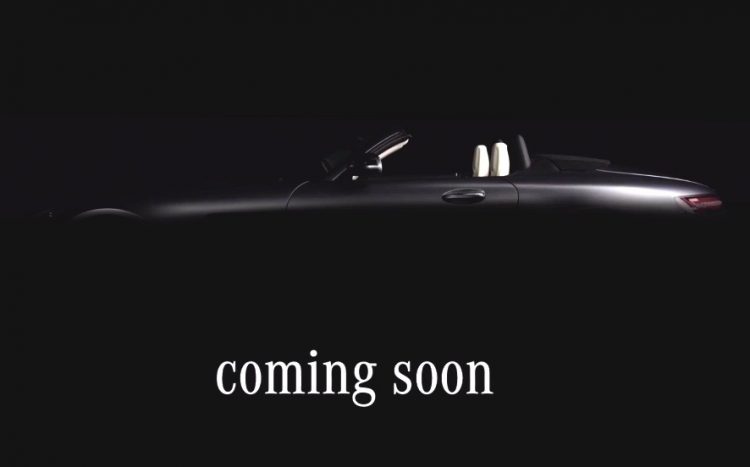 Mercedes-AMG released a short teaser clip of the GT C Roadster to hype up its Paris show unveiling, planned for the 29th of September, complete with a hell of a lot of black and some carefully curated lighting.

Power is expected to come from the 4.0-litre twin-turbo V8 carried over from the coupe. Depending on the depths of your pockets, a base model is likely to produce 350kW, with an S variant generating 375kW. A Black Series model might also be on the way, kicking out around 430kW.

It seems AMG has opted for a retractable soft-top roof design for the GT C Roadster over a folding metal hard-top design. You can just see the folded black fabric in the video below.

Other design tweaks are set to include the third brake light moving from above the rear window in the standard GT to just above the boot lid. Other than that it is likely to look the same as the coupe, albeit with some unique alloy wheels and no B- or C-pillars.

We’ll be able to report on the AMG GT C Roadster’s specs when it breaks the veil at the Paris Motor Show in just two weeks, unless Merc decides to give it an earlier online debut first.