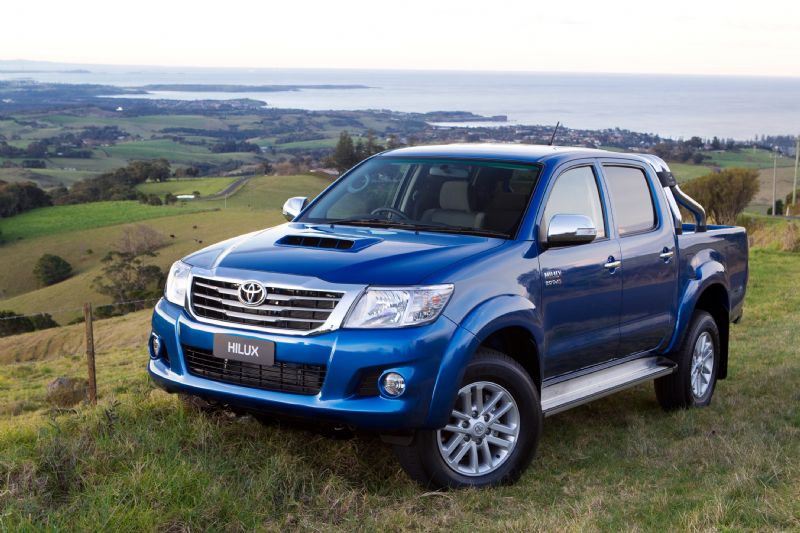 The official VFACTS figures for Australian new vehicle registrations for May 2013 are out, and it looks like Toyota is maintaining a strong lead over Mazda for the outright best-seller crown. 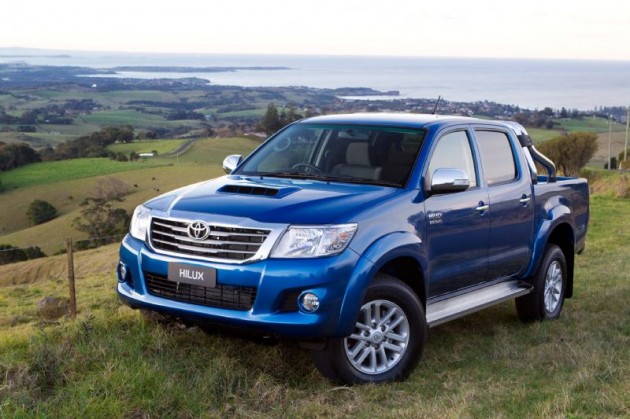 Toyota remains as the best-selling vehicle brand in the country as well, making up 19.6 per cent of overall sales in May (up from 19.9 per cent in April).

Holden regained its lead as the second most popular, after overtaking Mazda in April. Holden vehicles made up 8.6 per cent of overall sales in May, followed by Mazda’s 8.4 per cent share.

Meanwhile, Hyundai is now breathing down Mazda’s neck, making up 8.3 per cent of sales. Ford was pushed from the top three, making up 7.5 per cent.

In terms of the most popular new vehicle during May, the Toyota HiLux climbed back into top position after a few months off the top podium spot. The HiLux (combined 4×2 and 4×4) went out to 3665 new homes, stomping on Mazda3′s 3054 effort.

The Toyota Corolla also retained its lead ahead of the popular Mazda, claiming second spot. Hyundai moved into the top five, nudging out the Holden Cruze and Nissan Navara. The top five vehicles for May 2013 in terms of sales were as follows: 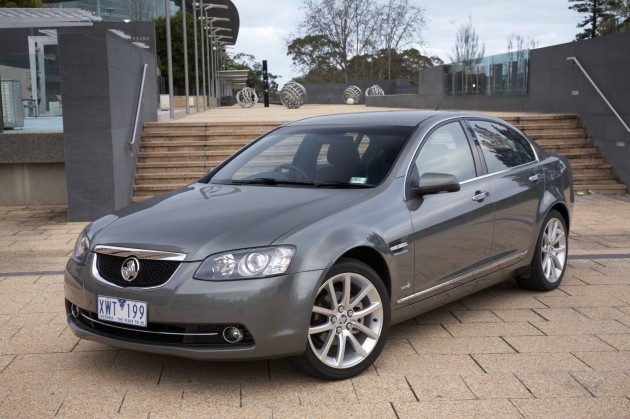 In the Australian sedan segment in Large Cars under $70,000 category, Holden was the clear favourite, recording 1647 sales of the Commodore. The figure is up on the previous month’s 1515 effort, and this is before the new VF enters the market. Unfortunately, Ford Falcon sales dropped again, from 717 sales of April down to 707 in May. The Toyota Aurion saw a reasonable increase, recording 632 sales (up from 469).

In the Large Cars over $70,000 category, the BMW 5 Series regained its a lead ahead of the Mercedes-Benz E-Class, while the Mercedes-Benz CLS-Class pushed past the popular contenders to take third spot. The top five vehicle sales figures looked like this: 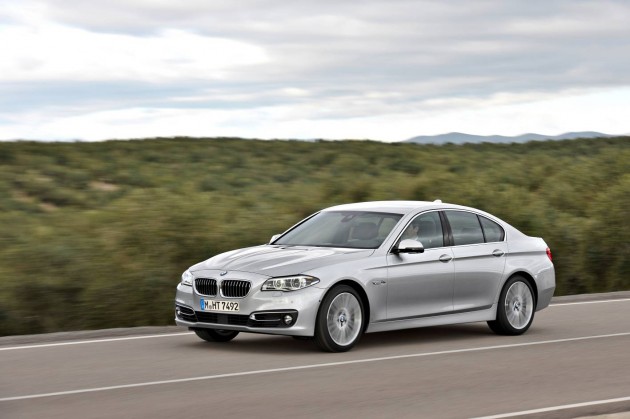 Over in the Sports Car under $80,000 segment, the Toyota 86 retained its strong lead ahead of the Hyundai Veloster. The Mercedes-Benz C-Class Coupe managed to move into third spot too, pushing out the Subaru BRZ. The top five sellers in this category were as follows:

In the desirable Sport Cars over $80,000 segment, the BMW 3 Series Coupe/Convertible maintained its lead over the Mercedes-Benz E-Class Coupe/Convertible. The Audi A5 lost out to the SLK-Class, which was April’s third best seller. The top five sellers in this category were as follows: 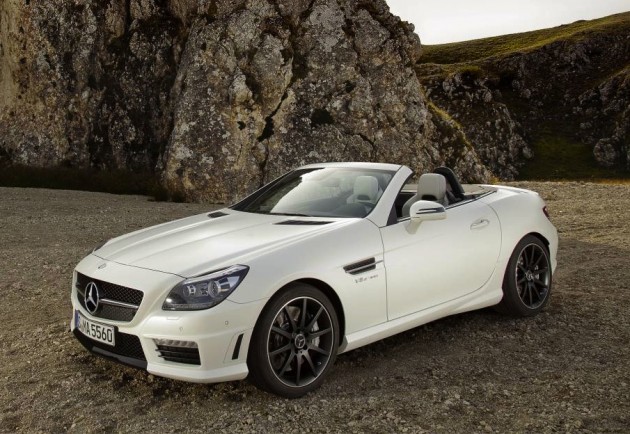 In the high-end Sport Cars over $200,000 category, the BMW 6 Series remained as the most popular seller. Moving into second position in May was Ferrari, jumping ahead of the other favourites. The overall top five in this segment were as followed: 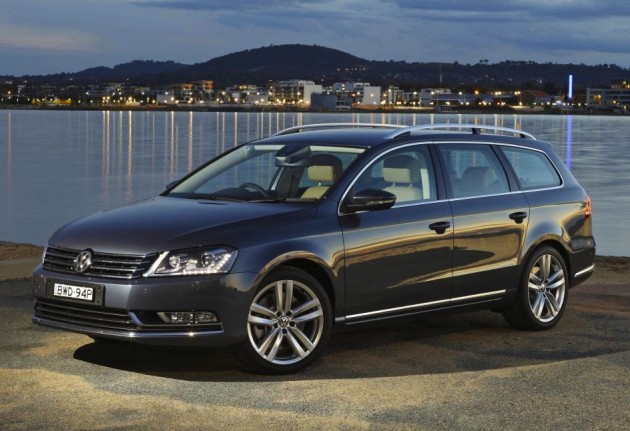 In the very popular 4×4 ute segment, the Toyota HiLux held onto the crown, reporting 2737 sales in May. It was followed by a swift move by Mitsubishi, with the Triton, which jumped up into number two spot with 2129 sales. The Nissan Navara, a regular number two, moved down into fourth spot (1388), pushed out of the top three by the Ford Ranger (1702). 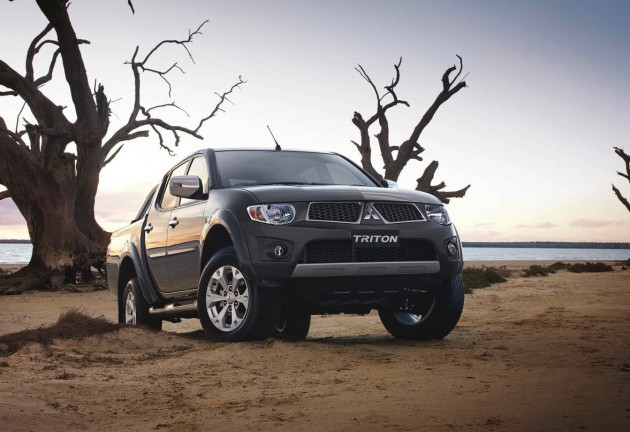 Lastly, the SUV segments saw some movement, with the Mitsubishi Outlander and Volkswagen Touareg making appearances in the top three in their respective segments. The Audi Q5 also jumped into top place in its segment, placing it as the most popular Audi for the month, overtaking the Audi Q3. 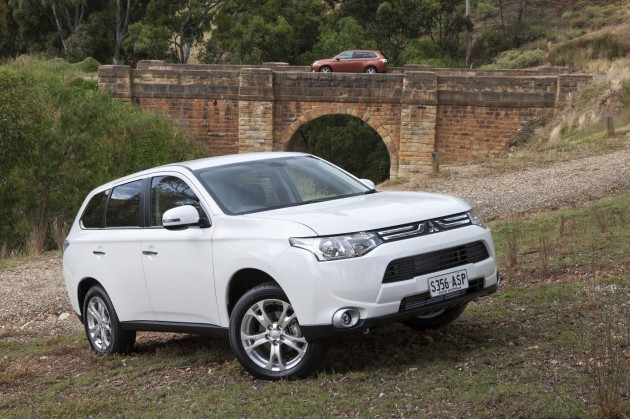 In the small segment, sales jumped considerably across the board compared with the previous month’s figures.

In all SUV segments, the top-sellers for May 2o13 went like this:

Overall, new vehicle sales in Australia in May jumped considerably compared with April figures, with 96,788 new vehicle registrations – up from April’s effort of 85,117 sales. The numbers are slightly better than May 2012 sales; 96,069

As for what fuel types buyers preferred in May, the sales figures for private buyers in terms of vehicle fuel were as follows (passenger, SUV, and light commercial combined):