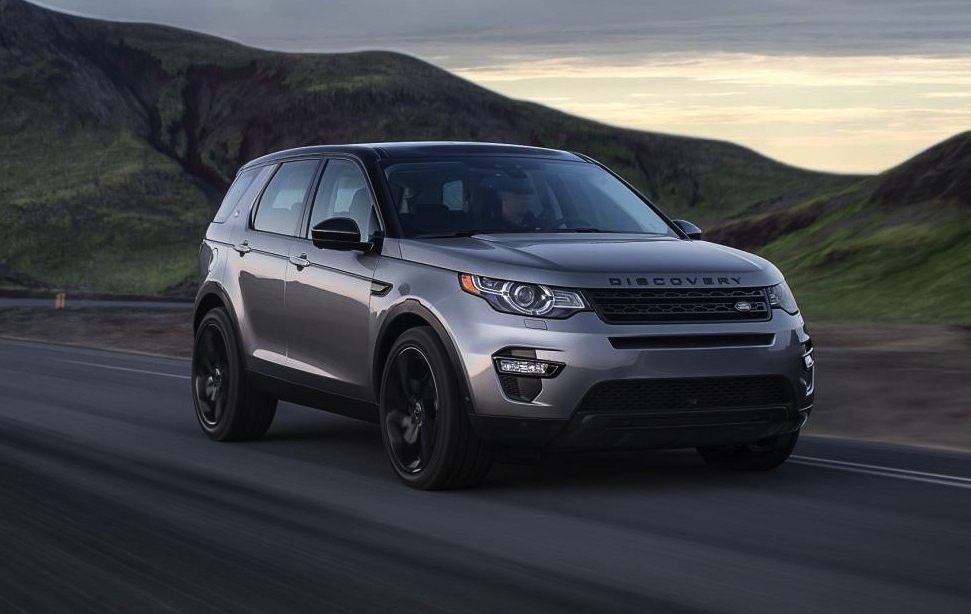 Land Rover has revealed the funky Land Rover Discovery Sport, which is the first member of the company’s new Discovery family. It’s being labelled as the world’s most versatile and capable premium compact SUV. 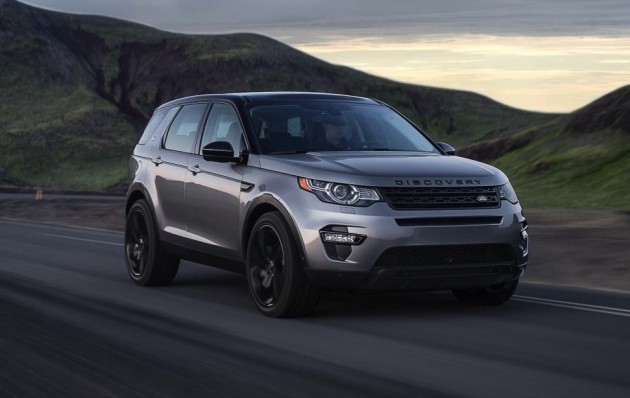 Inspired by the Land Rover Vision Concept which was unveiled earlier this year, the new model packages together all of Land Rover’s latest and greatest technologies.

It features the renowned Terrain Response all-wheel drive system with various driver settings, as well as a highly advanced body shell made from ultra high-strength steel and lightweight aluminium.

The body is ready for proper off-road duties, offering a water wade depth of 600mm, a 25-degree approach, 31-degree departure and 21-degree breakover angle. Underneath, the chassis uses a new multi-link rear layout with long-travel suspension at all four corners to provide the optimum balance between ride and driving dynamics, and space efficiency.

Inside, there’s seating for seven passengers in what the company calls a 5+2 arrangement, with a flexible cargo area behind the second row. There’s also six USB charging ports and up to four 12V sockets throughout the cabin, and various storage solutions integrated into fixtures and fittings. 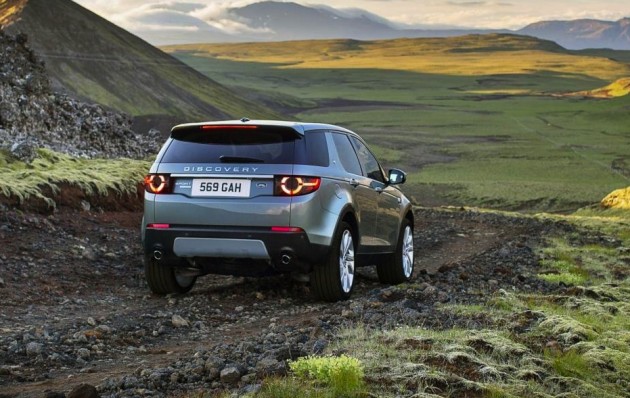 Land Rover is proud of the fact that its new baby SUV is the first of its kind to come with a pedestrian airbag. It also comes with head-up display so the driver can keep his or her eyes on the road, and autonomous braking technology.

Power will come from a similar lineup of engine packages as seen in the current Range Rover Evoque, including a TD4 producing 110kW, an SD4 developing 140kW, and an Si4 presumably producing around 177kW. All are matched up to the new nine-speed automatic which is currently offered with the Evoque as well.

“Not only does Discovery Sport mark the introduction of the first new member of our expanding Discovery family, it also brings the versatility of 5+2 seating to the compact premium SUV market. Discovery Sport’s versatility is a key differentiator. It is quite simply the most accomplished vehicle in its segment.”

The Discovery Sport will go on sale in 2015. Local prices are yet to be announced, however, it will be the company’s entry-level model and is expected to be one of its most popular vehicles.