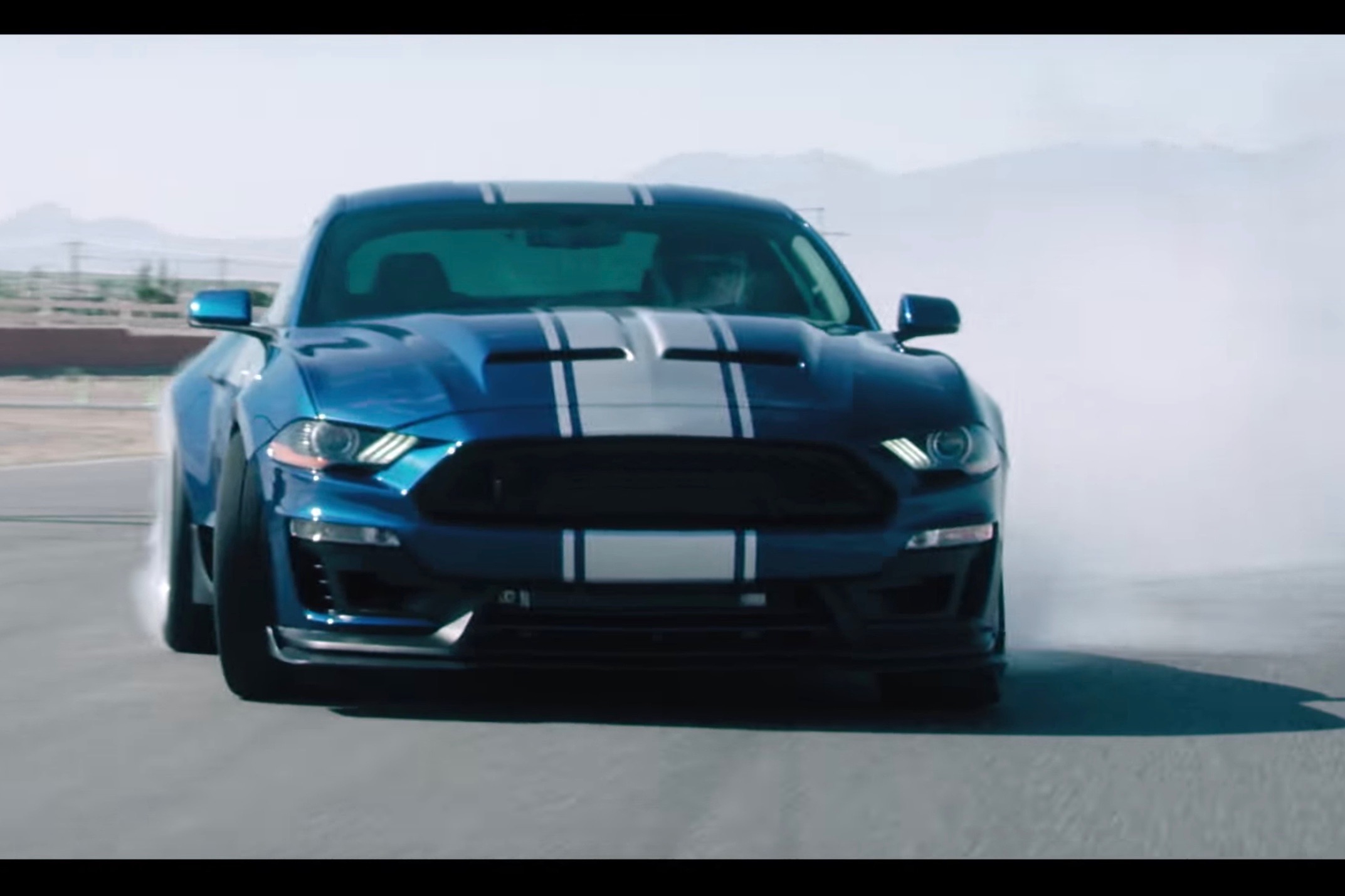 Shelby American has released an energetic promo video for the 2018 Shelby Super Snake, showing off its monster 597kW V8 that’s nestled under the bonnet.

Yes, that’s right. 800hp. This comes thanks to a heavily enhanced 5.0-litre supercharged V8, which can propel the Mustang from 0-60mph in just 3.5 seconds. That’s if you can get traction to get off the line.

In the video below we get to see the new Super Snake laying down some rubber. We also get a taste of the engine sound as it hunts around the circuit. Check it out below.