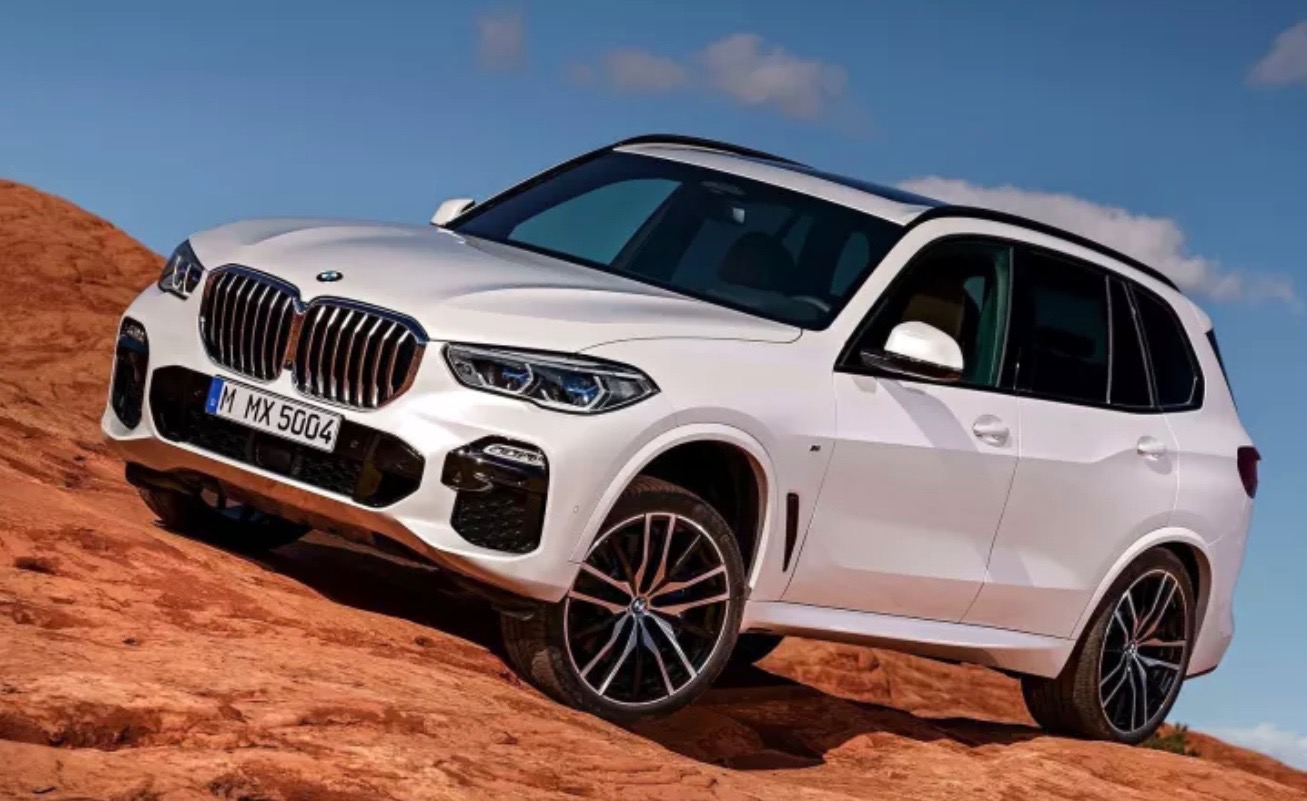 Images purported to be of the next-gen 2019 BMW X5 have surfaced online, potentially giving us an early look at the new model before its arrival later this year. 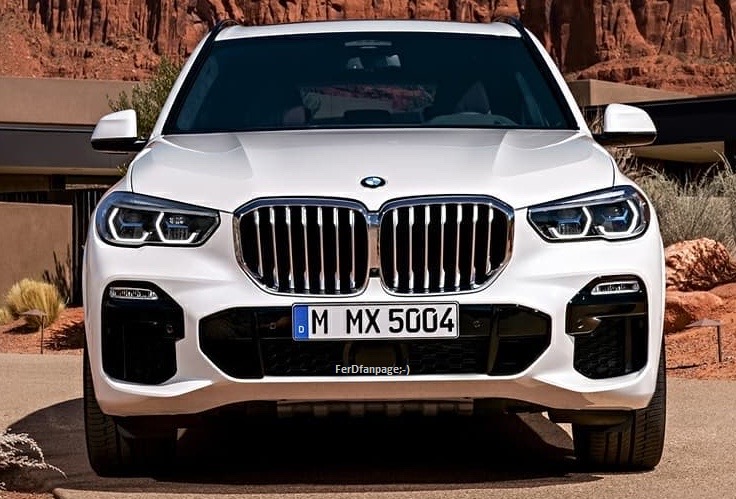 Some images, which appear to be official press images, were recently posted up onto a Facebook page giving us a good look at the new front end and body. Judging by prototypes that have been seen – and even BMW has release images of prototypes – the photos do show plenty of resemblance. 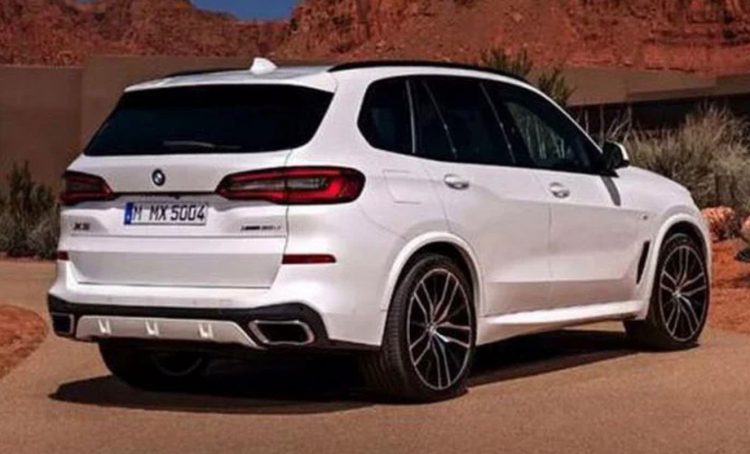 BMW has confirmed the new model will adopt a completely redeveloped suspension setup, which promises to boost the X5’s all-round talent to a new benchmark. The company says it’ll offer the “highest-level ride comfort” on the road and the possibility of altering the setup at the touch of a button for off-road driving.

Testing has been carried out all around the world, including in the freezing conditions of Arjeplog in Sweden, to gruelling gravel tracks in South Africa, to sand dunes in the US. In these locations the prototypes have been subjected to extreme cold and scorching heat. BMW said in a statement:

“The information and insights gained here show that the new BMW X5 meets the very highest demands with regard to agility, precision, control and comfort, especially thanks to the Adaptive M Suspension Professional and the Integral Active Steering, which is also being offered for the first time.”

Details regarding the powertrain options are a little thin at this stage, but BMW’s usual lineup of 3.0-litre turbo-petrol and turbo-diesel inline sixes are likely as well as its new 4.4-litre twin-turbo V8 that produces up to 390kW (as confirmed for the M850i). Stay tuned for the full reveal, expected soon.