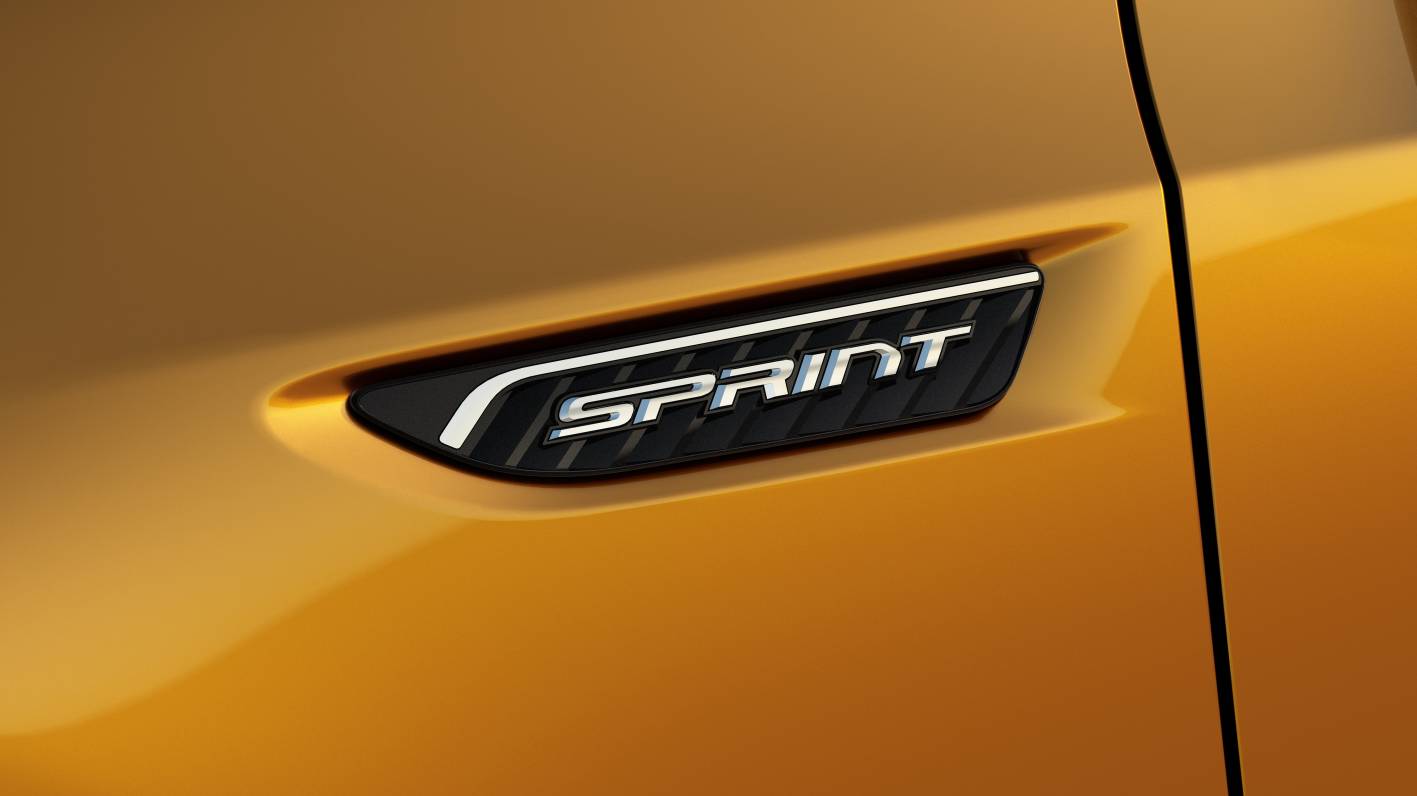 As much as Ford Australia has tried to deny it, today it finally confirmed the 2016 Falcon XR6 Turbo Sprint and XR8 Sprint limited edition models are on the way. 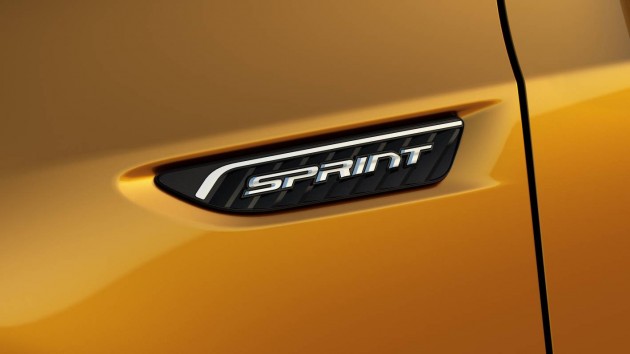 We all knew it was coming, despite Ford Australia snubbing off the idea when questioned by PerformanceDrive earlier this year. Some spy images were then found earlier this month, further fuelling the speculation.

Specific details on the new XR Sprint models are yet to be fully revealed, however, the local arm has confirmed there are “power increases, upgraded brakes, unique wheels, unique exterior stripes”, and bespoke interior features for both.

Ford Australia says the Sprint project has benefited from Ford’s $300 million investment in research and development this year, with the new Focus RS being introduced as part of the plan. Graeme Whickman, Ford President and CEO, said:

“The XR Sprint will be a limited-edition series and one we think will be highly regarded by our Falcon fans. Ultimately too, like many of our performance Fords, we expect it to be a highly collectible car.”

More details will be announced early next year, with an on-sale date yet to be confirmed. Only a limited number will be built and all are expected to sell very quickly indeed.