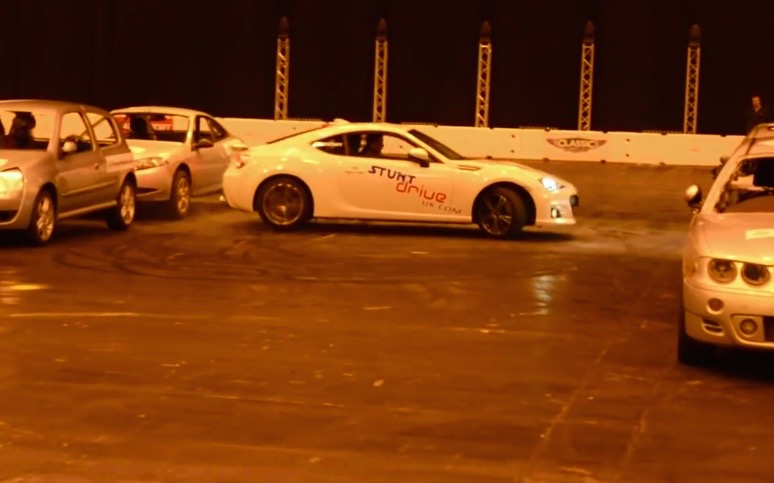 The Subaru BRZ is regarded as one of the most exciting and engaging new-model sports cars on the market. But now there’s been some proof to back up the notion; it performs the tightest 360-degree spin in the world. 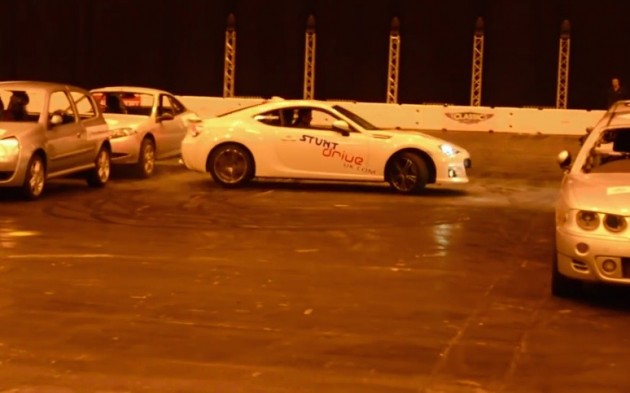 Yep, it’s actually a Guinness World Record and it has just been broken by the Subaru BRZ. The record was achieved at the Autosport International Show, with stunt driver Alastair Moffatt behind the wheel.

To pass for a new record the BRZ had to be spun around in under 2.5 metres. It surpassed the previous record set in 2014 with a distance of just 2.25 metres. Moffatt achieved the spin between two rows of cars in the BRZ, which measures 4.24 metres in length.

No modifications were made to the car either. It simply features a 2.0-litre naturally aspirated four-cylinder producing 147kW. However, the stability control and ABS brakes were disengaged, and obviously the standard limited-slip differential was is good working order. Moffatt spoke about the new record, saying:

“The Subaru BRZ was the perfect car in which to do it; light, highly manoeuvrable and easy to control. It’s great to have another record to my name.”