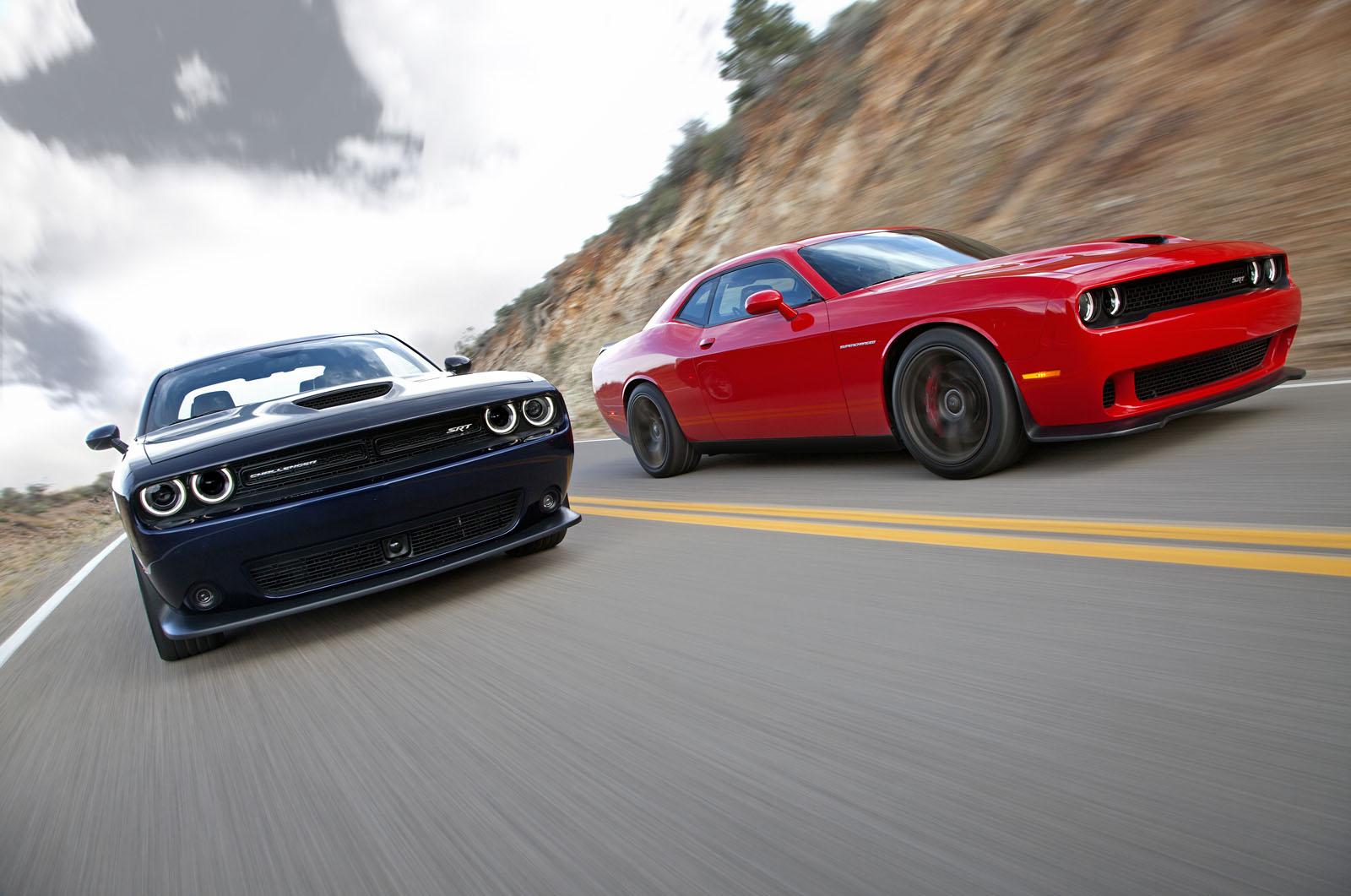 Dodge has confirmed the official output figures for the mental new Dodge Challenger SRT Hellcat. It becomes Chrysler’s most powerful car in its showroom, even overshadowing the Viper. 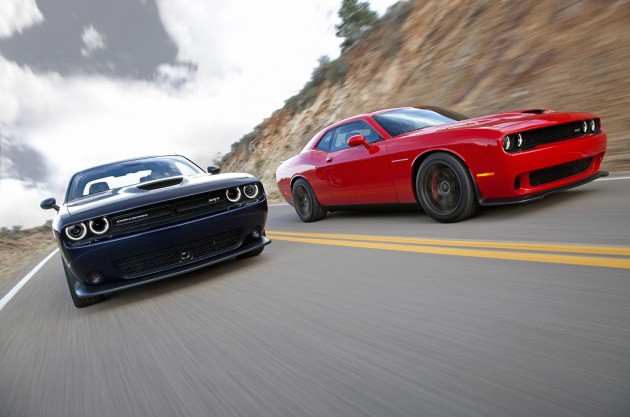 We all knew this was going to be beastly, but perhaps not this anabolic. With its all-new 6.2-litre supercharged V8 the Hellcat produces an unearthly 527kW of power and 880Nm of torque. Acceleration figures haven’t been revealed but you can expect quarter mile times to be in the 10-11-second region.

To help keep this insane muscle car from being driven too hard by inexperienced drivers, the Hellcat will come with two key fobs; a black one that limits power to 372kW, and a red one that unleashes the full can of beans.

While Dodge is no longer a brand sold in Australia, Chrysler has shown some interest in introducing more vehicles from the US. Fingers crossed this bad boy makes it to our shores one day.

The 2015 Dodge Challenger and Challenger SRT will be built at the Brampton, Ontario, assembly plant in Canada and will arrive in Dodge dealerships in the US during the third quarter of 2014. 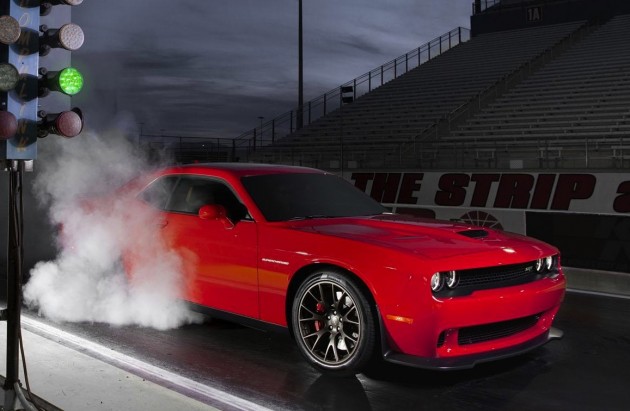