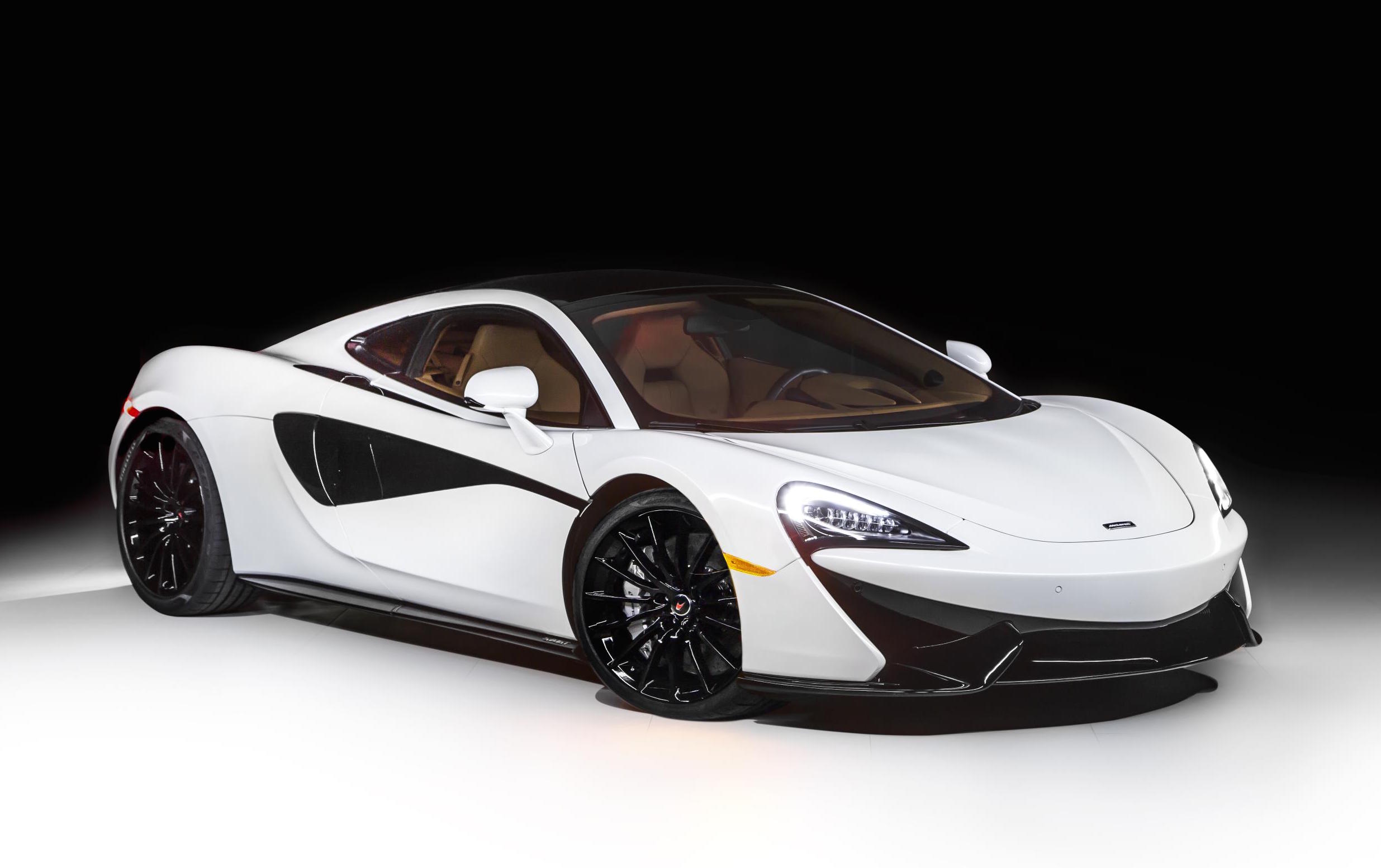 McLaren’s Special Operations division is up to its usual tricks again, this time focusing its attention on the new 570GT. 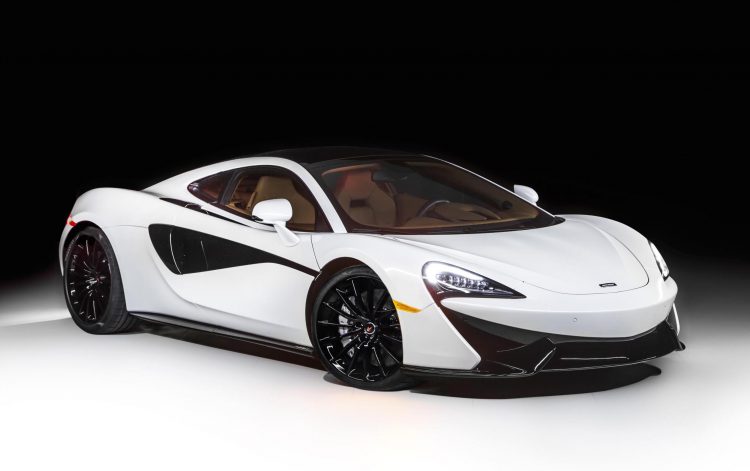 Known as simply the 570GT by MSO Concept, the stunning creation will make its proper debut at the Concours d’Elegance event at Pebble Beach this weekend.

The idea behind the concept is to showcase the division’s capabilities in terms of customer personalisation options. It features styling and material enhancements, along with some mechanical upgrades.

On the outside, the MSO concept is coated in Elite Pearl White with plenty of Piano Black highlights for contrast. Black is used for the wheels, side skirts, front and rear inserts, and some interior details. 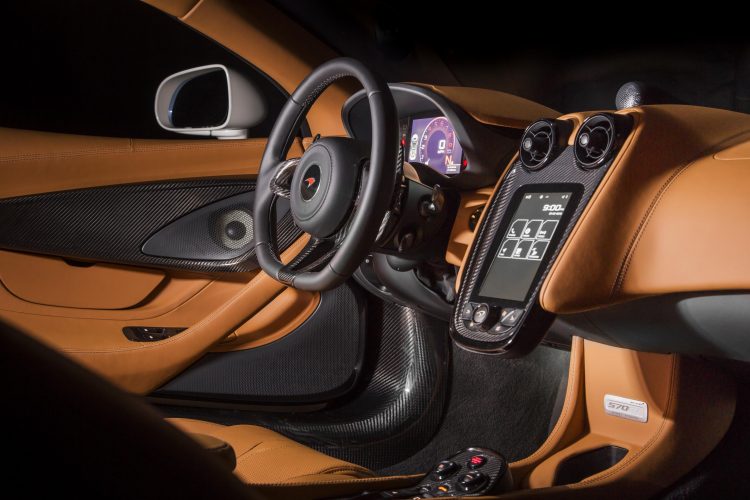 Inside, there’s a unique ‘By McLaren’ luxury upholstery with Saddle Tan, along with carbon fibre trimmings scattered around the place. There’s also a 12-speaker Bowers and Wilkins sound system, and something MSO calls an Electro-Chromic glass roof which offers five different stages of tint at the touch of a button.

As for the performance side of things, MSO has fit up one of its bespoke exhaust systems made from titanium. It’s 30 per cent lighter than the standard stainless steel setup, and provides a “more characterful tone”, while special heat shields are finished in gold titanium nitride that change colour with heat. 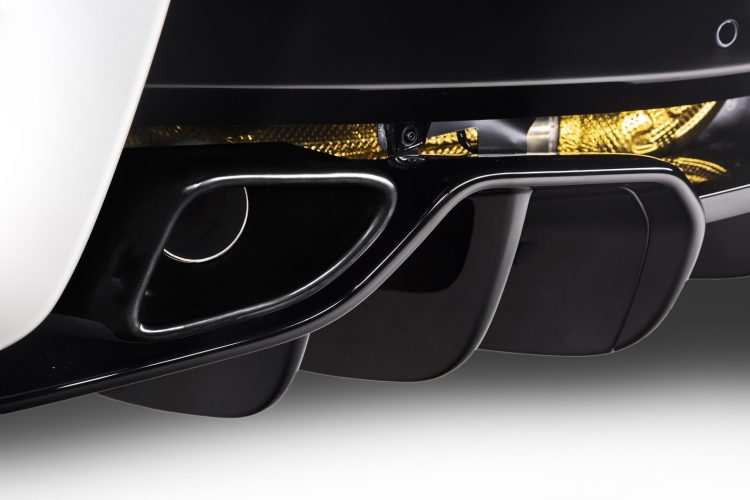 “This year, closely following the reveal of the GT addition to the Sports Series family, we showcase the breadth of McLaren Special Operations personalisation work. With its Electro Chromic Roof especially, the McLaren 570GT by MSO Concept would be well suited to the needs and demands of customers in sunnier and warmer climates.”

Buyers will soon be able to personalise their 570GT in a very similar way, incorporating some or all of the enhancements seen on this concept.