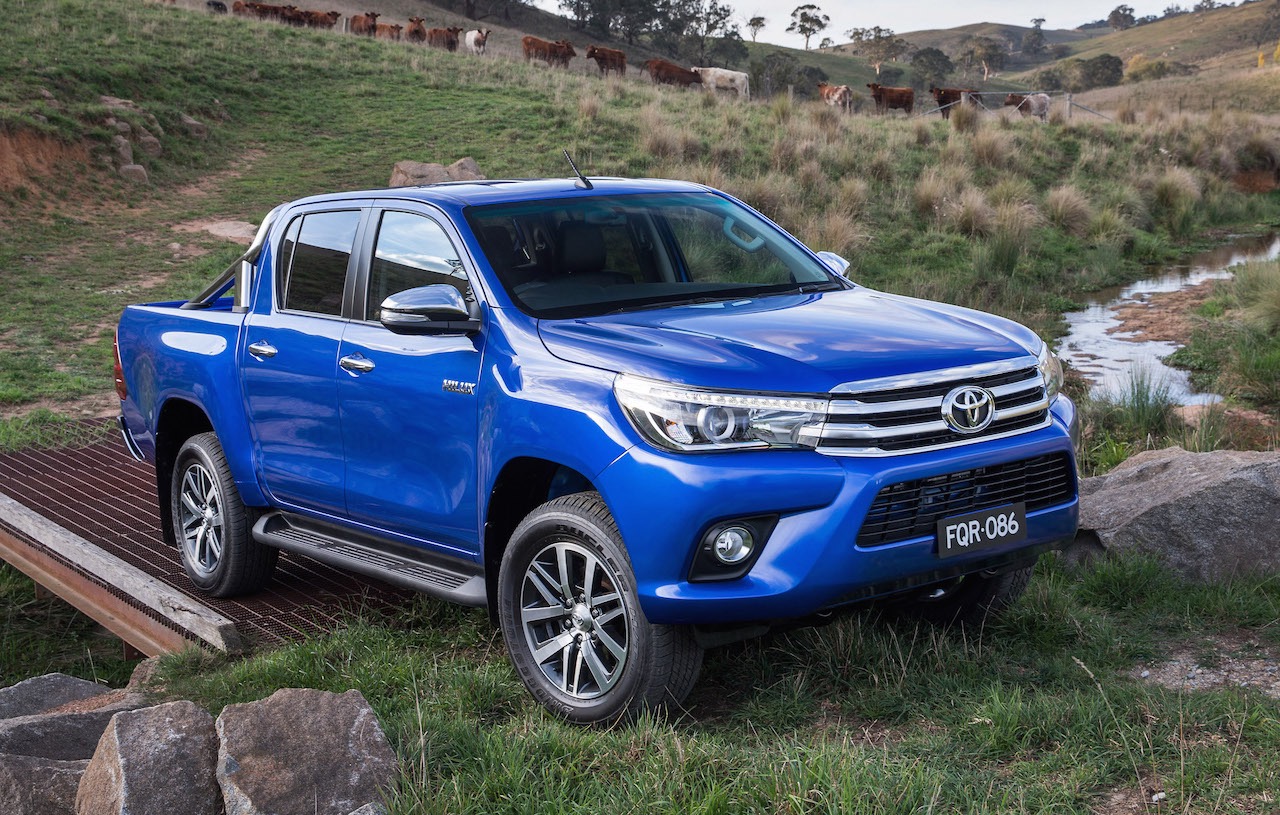 After a number of leaks and the odd incident involving a truck crash, the 2016 Toyota HiLux has finally been officially unveiled. The company debuted the new mode simultaneously in Thailand and at the company’s local headquarters in Sydney. 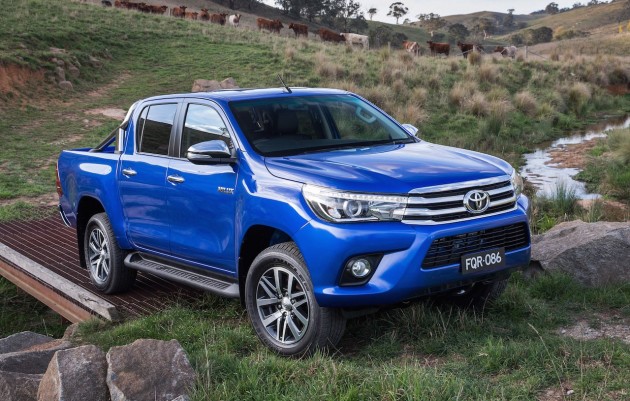 Firstly, some of the key headline facts for the new model are: An increased towing capacity to 3500kg and a payload of up to 1240kg. Two new turbo-diesel engines. A new six-speed manual and automatic transmission. A thicker and stronger frame and increased off-road protection. New Hi-Rider 2WD variants. Improved safety and convenience.

For the engine lineup, Toyota has ditched the old 3.0-litre diesel and replaced it with a 2.8-litre turbo-diesel four-cylinder producing up to 130kW and 450Nm. Fuel economy has been improved by around 10 per cent – specific Aussie numbers are yet to be finalised.

There’s also a new 2.4-litre turbo-diesel producing around 119kW and up to 400Nm. Upgrades have been made to the current 2.7-litre petrol as well so it offers more power, torque and efficiency, while the 4.0-litre V6 petrol continues as is.

In Australia, the 2016 HiLux will be offered in a whopping 31 different variants, up from 23, with 4×2 and 4×4 layouts, single, extra, and double cab configuration possibilities, and three equipment grades including WorkMate, SR, and SR5.

The new model not only looks larger on the outside, it is larger. It’s 70mm longer and 20mm wider in the case of the double cab, and the roofline has been dropped for a sleeker look. This opens up more interior space and a more natural seating position, according to Toyota. 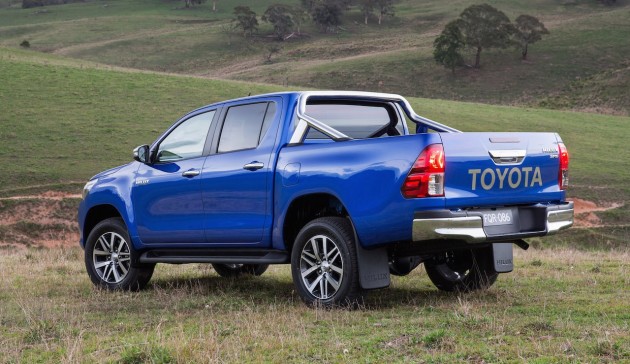 Toyota Australia is yet to announce the finer details and specifications for the local variants, however, the company says the new model will arrive in October. Considering the current version is already the best-selling ute in Australia, this version is expected to annihilate the competitors.