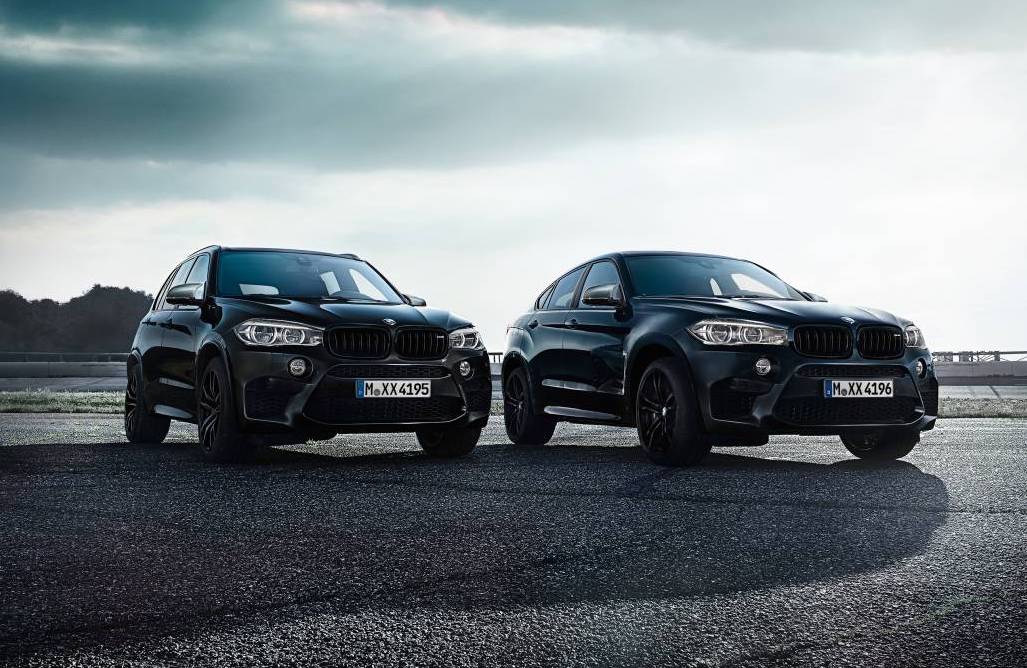 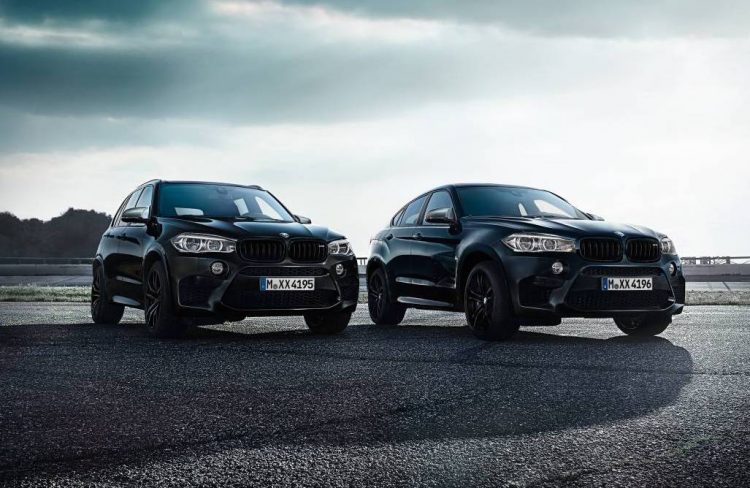 Firstly, there is no performance gains to be had with the special editions. Under the bonnet is the usual 4.4-litre twin-turbo V8 that belts out 423kW and 750Nm, offering a 0-100km/h time of just 4.2 seconds.

Instead, the Black Fire edition is all about sinister style. For the exterior there’s a set of 21-inch M alloy wheels in black, along with carbon fibre side mirror caps, while the body is painted in a unique Sapphire Black metallic. There’s also various black trimmings, such as the kidney grilles at the front end. 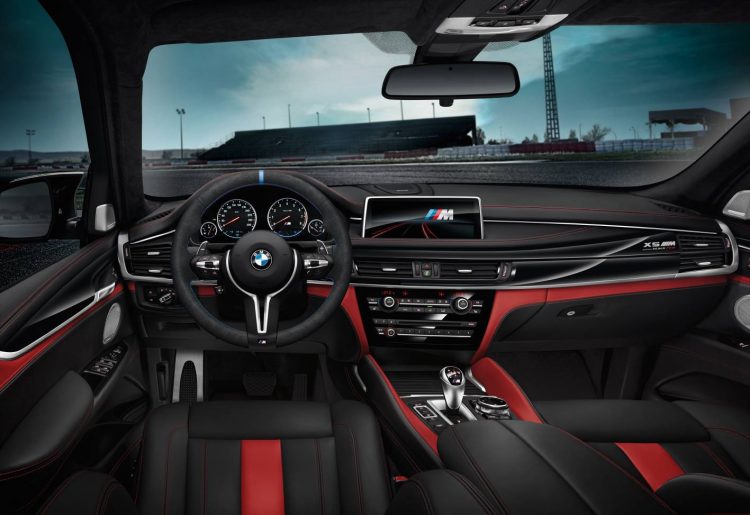 Perhaps more striking is the interior. There you’ll find a Merino leather upholstery in black and Mugello Red extending over parts of the dash, seats and centre console, while the steering wheel can be swapped for an Alcantara item from the M Performance catalogue.

Other highlights include piano black trims to go with the sinister theme, and there are Black Fire logos on the passenger side to really set the cabin apart from the regular models.

BMW says the special editions will be available from August this year. It’s unclear if Australian customers will be offered these mean machines.