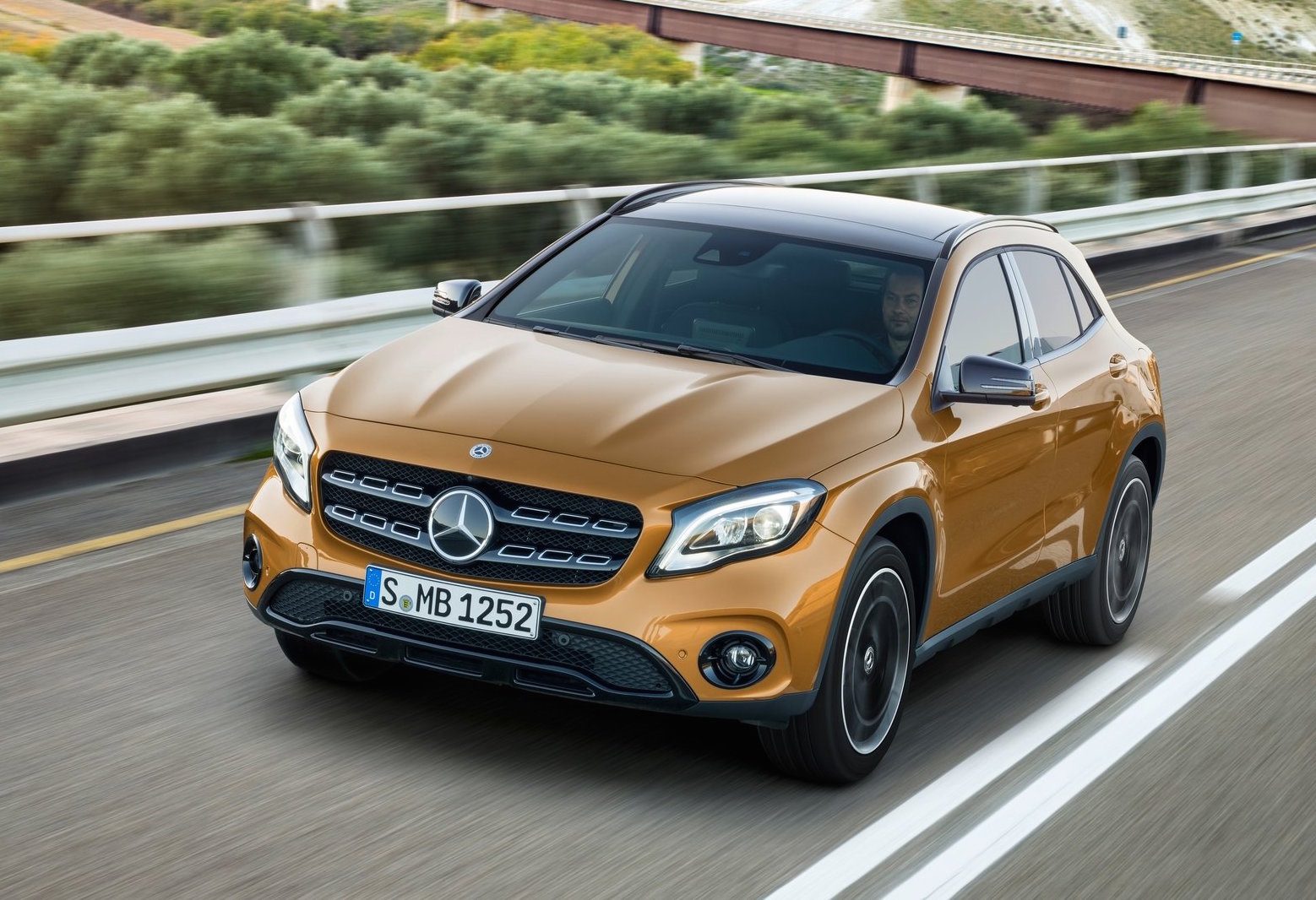 The Mercedes-Benz GLA facelift has landed in Australia, bringing bolder and more truck-like styling to the A-Class-based crossover, plus new technology in brought in. 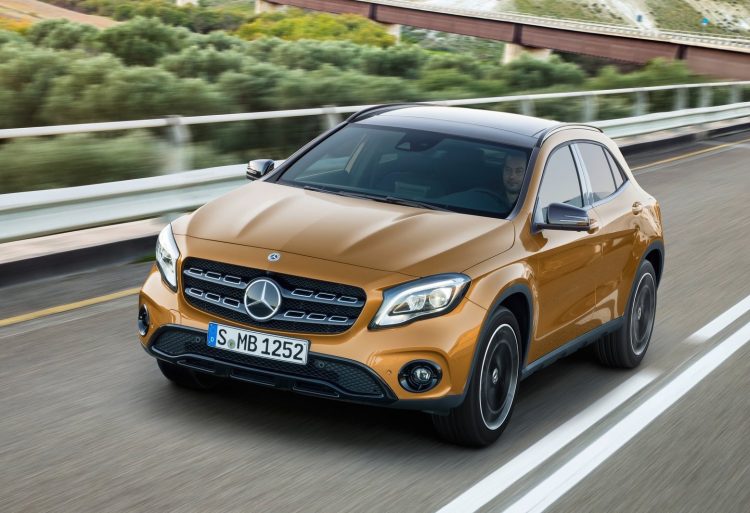 The front-end benefits from more angular headlights and a more detailed grille, which is reminiscent of the GLE and features a more aggressive look. Inside, there’s a new instrument cluster and interior trims.

Standard equipment is boosted by the addition of LED headlamps, an available 360-degree camera, and hands-free boot opening (foot operated) available on all except base GLA 180. New wheels are available too, including vanadium silver 18-inch alloys on the GLA 220d and 20-inch AMG jobbies on the flagship GLA 45 AMG 4MATIC.

The Yellow Night Edition adds the DINAMICA microfibre stitching inside and yellow highlights, plus AMG Aerodynamics pack, unique grille and more, which is $3990 on top of the Mercedes-AMG GLA 45 4MATIC.

Mercedes says the new model is on sale now, with prices starting from the following (excluding on-road costs):