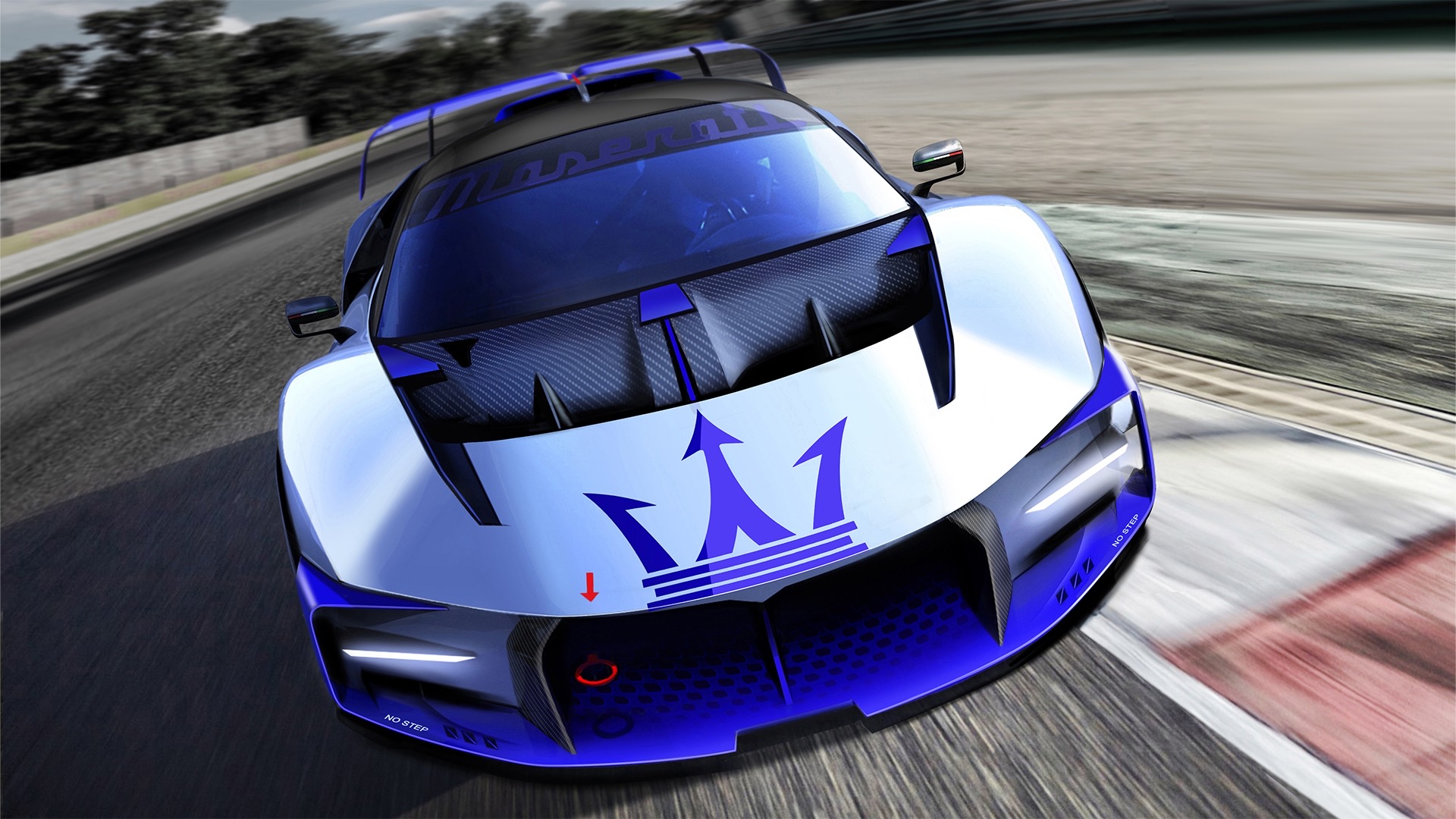 Maserati caught us by surprise this week with the confirmation of a track-only special codenamed the Project24, which is designed to showcase a new-found endeavour as a maker of specialised track-eaters. 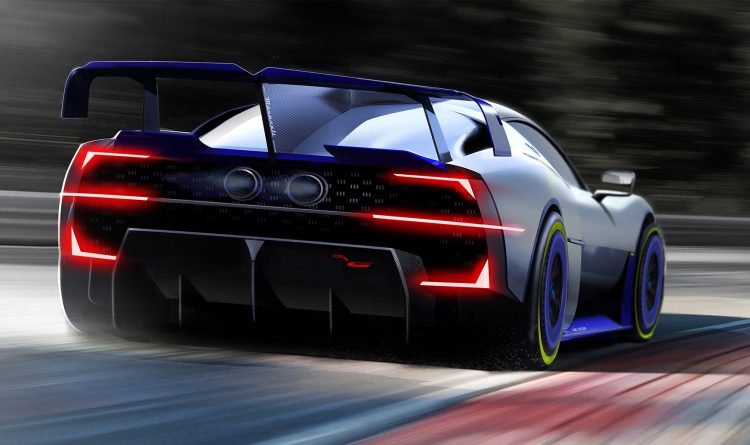 Maserati is yet to spill the beans on the Project24’s full specifications but says it has tuned its 3.0-litre twin-turbo V6, that produces 463kW/730Nm in other applications, up to 551kW thanks to a set of new turbochargers.

To match the power increase, Maserati says the Project24 is running a new suspension system, with a set of race-tuned carbon-ceramic discs paired with race-spec tyres.

All up, Maserati says the goal is to have the Project24 ready for the track while tipping the scales at less than 1250kg, which translates to a hugely impressive power-to-weight ratio of 2.26kW:1kW.

On the design front, the Project24 has been styled by Centro Stile with a radical package that doesn’t need to meet racing or road car homologations, meaning the company could dial everything up to eleven. 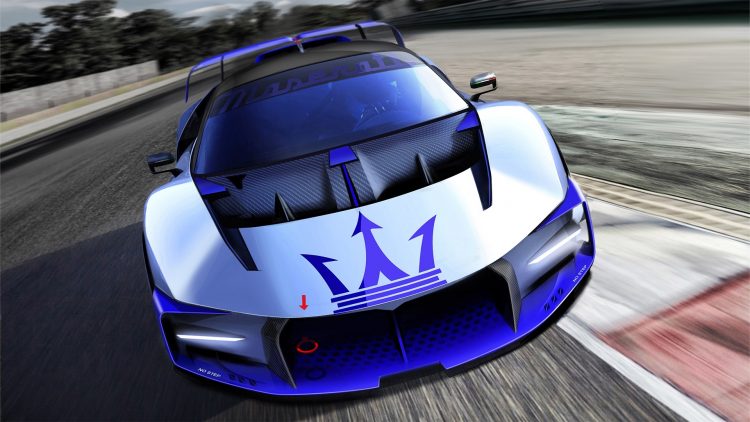 Maserati says the Project24 will represent the launch of a new business arm for the company; one that caters to customers with track-day experiences and support squads to maintain the car while you’re racing for the weekend, similar to that of the McLaren Senna GTR and the Ferrari FXX-K Evo.

More details of the Maserati Project24’s hardware and powertrain will be released closer to its official launch some time in the future.