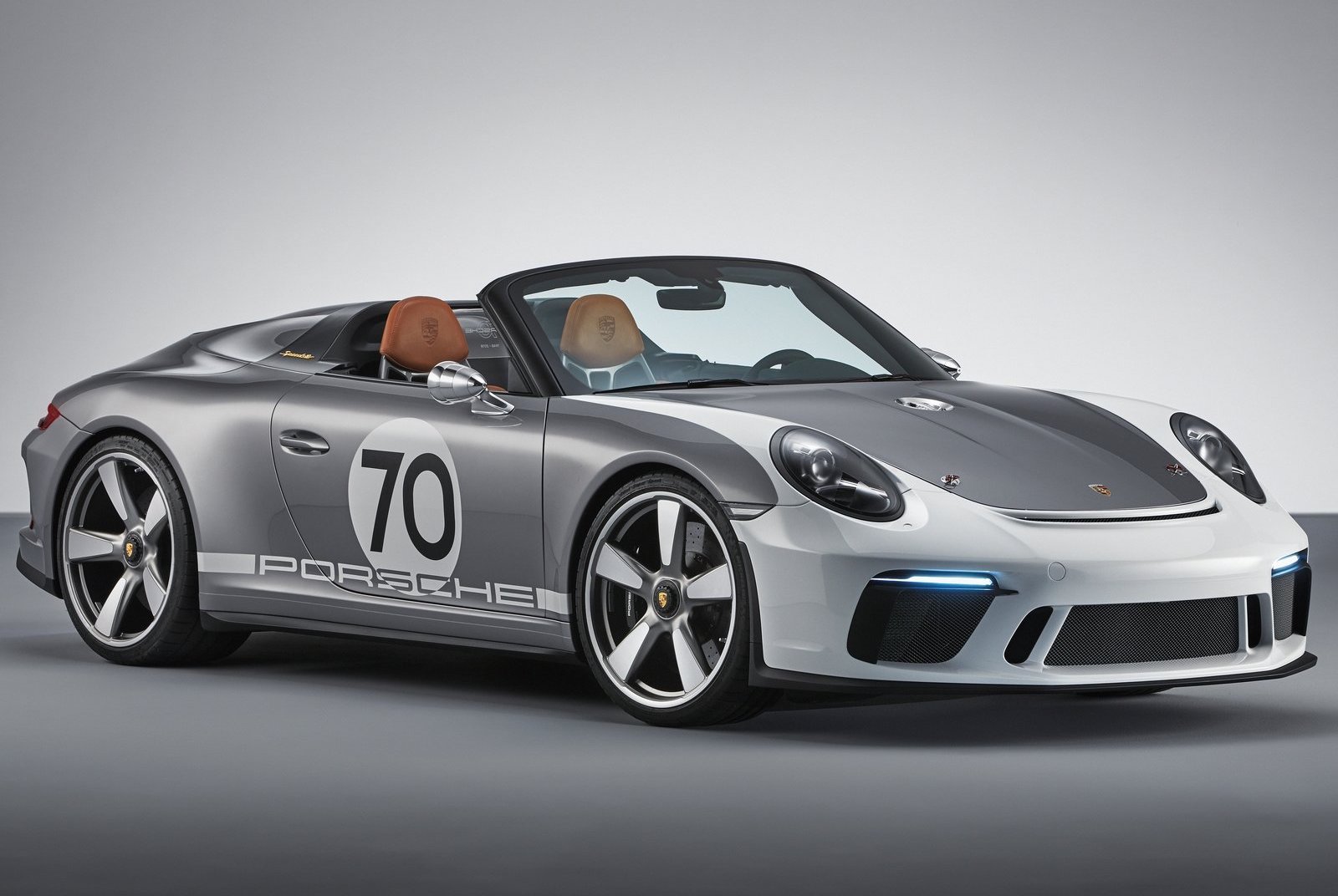 To help celebrate the 70th anniversary of Porsche, the company has come up with a very unique concept called the Porsche 911 Speedster Concept, which is a nod to the very first Porsche 356 ‘No.1’ Roadster made in 1948. 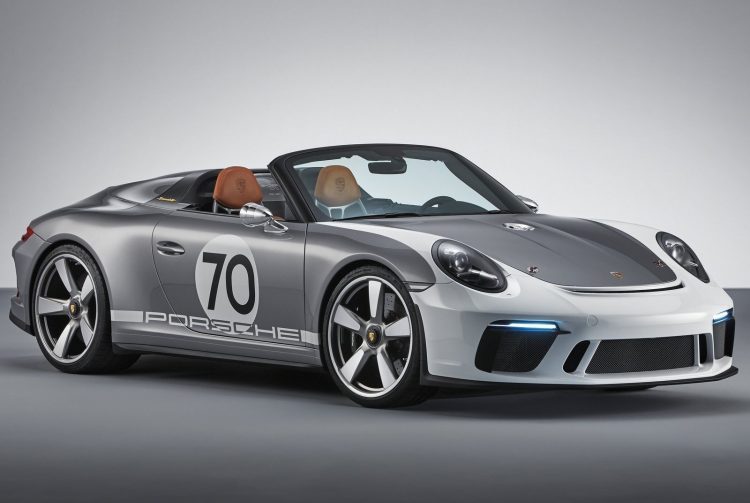 Designed as a “road-ready” concept, the Speedster is the result of Porsche’s GT division. It features a flat-six engine that develops over 373kW (500hp), and is able to hit 9000rpm. We believe it is the 3.8-litre or 4.0-litre unit taken from the GT3.

The car showcases all of the motorsport-inspired components expected from Porsche GT, with titanium tailpipes, a six-speed manual transmission, rear-wheel drive, and 21-inch centre-lock wheels in Fuchs design. Porsche says the rest of the chassis does indeed come from the GT3.

The body is perhaps the most unique element of the car, though. It uses shorter window frames, a more reclined windscreen, and shortened side windows compared with the regular 911. There’s also a bespoke carbon fibre rear cover behind the cabin showcasing an iconic ‘double bubble’ contour, cool teardrop side mirrors, and a lightweight tonneau cover instead of a convertible top. 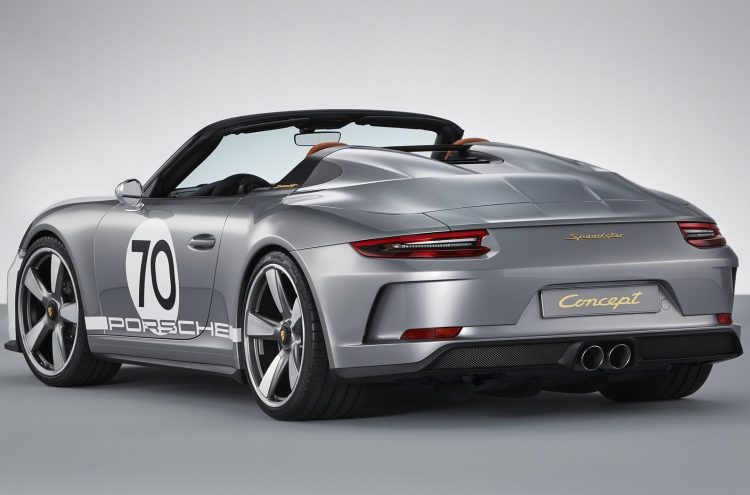 Inside the same lightweight focus is applied. You won’t find climate-control air-con in here, or sat-nav, or even a radio, and the seats are full bucket-style made from carbon fibre, with light brown Aniline leather covers.

Porsche says it is studying the possibility of launching a production version onto the market, but says if it does decide to give it the green light it won’t hit showrooms until 2019. A final decision will be made in the coming months, the company says.

Porsche produced its first vehicle on June 8, 1948. It was a 356. The nameplate was then evolved into the 911, which has gone on to become one of the most successful sports cars in history. Over one million examples have been sold over the years.