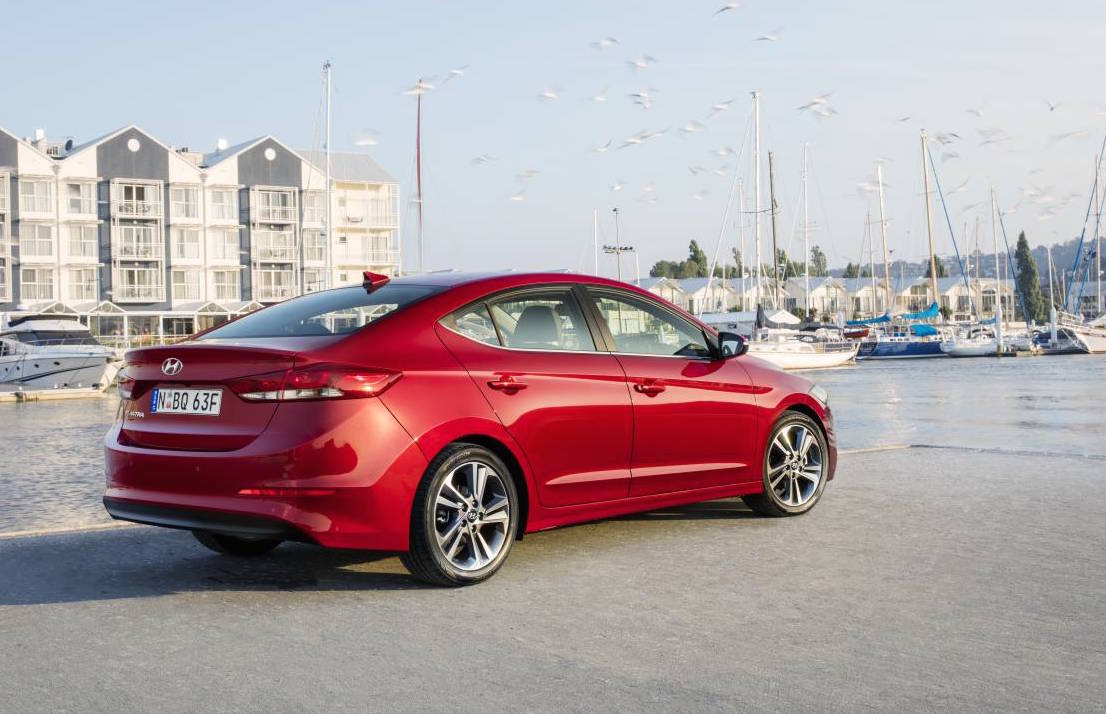 Following its recent showroom trends, Hyundai will launch a sporty SR version of the new Elantra later this year, bringing turbo power to the nameplate for the first time. 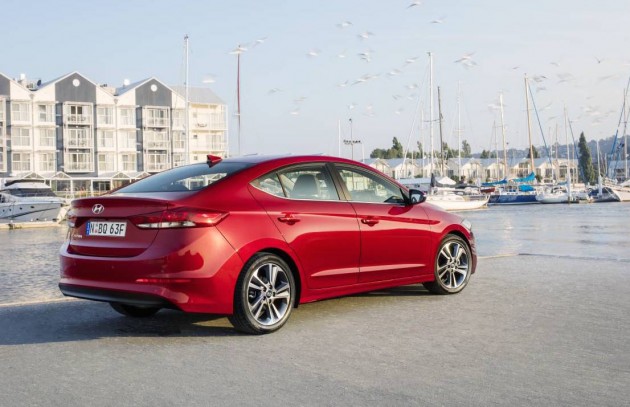 Speaking with PerformanceDrive at the local launch of the 2016 Elantra in Tasmania, Hyundai confirmed there are plans for an SR variant to arrive in Australian showrooms around August this year.

Under the bonnet will be the company’s 1.6-litre turbo-petrol engine churning out 150kW and 265Nm. This will be available with either a six-speed manual or seven-speed dual-clutch auto.

Compared with the regular Elantra’s 112kW, a power output like this should give the mid-sizer a decent kick in the pants when the accelerator is pushed. We predict a 0-100km/h time between 7.0-8.0 seconds, given the lighter weight Veloster SR achieves it in 7.0.

Not only will it get a turbo engine, the rear suspension will be completely revised, incorporating an independent layout instead of the torsion-beam arrangement in the normal model. Coinciding with damper and spring tweaks, the SR should present noticeably sportier handling.

Like other SR variants in the showroom, such as the i30 and Santa Fe, the Elantra SR will come with a sporty bodykit, sports seats, and unique alloy wheels likely in the fashionable dark grey/black theme.

With the new Elantra Elite flagship model priced from $26,490, we can expect the SR to come in slightly above that. More details will be announced closer to its launch.