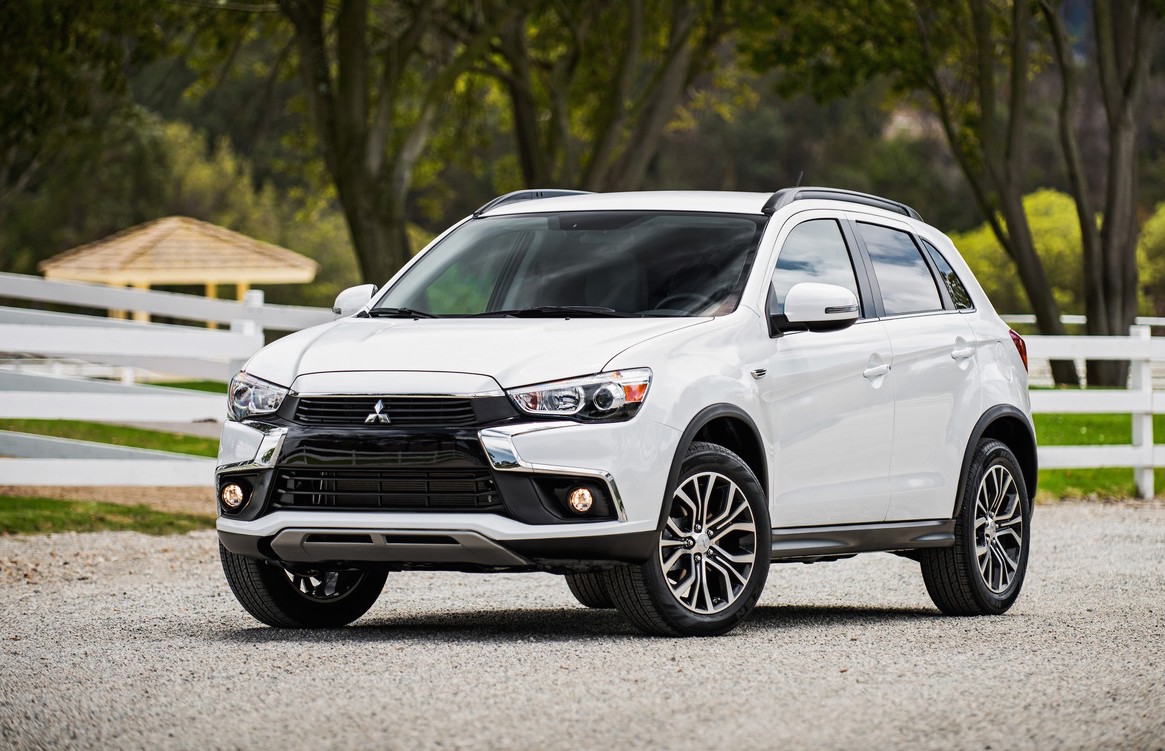 The new-look 2016 Mitsubishi ASX has been unveiled at the Los Angeles Auto Show, adopting the company’s “Dynamic Shield” front end. 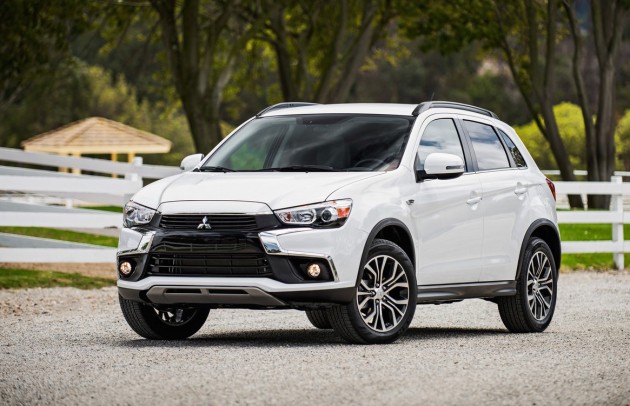 Aside from the ‘dynamic’ front end incorporating chrome detailing and a new grille, the 2016 ASX – also called the Outlander Sport in this US-spec form – is largely unchanged from the current version in terms of design. The rear end, doors, and body is carried over from the current model.

It’s a similar story for the interior as well, with the same dash design and control placement carrying over from the current version. There is some updated technologies on board though, including an improved 6.1-inch touch-screen infotainment system.

In the engine compartment sits the same engine options, including the 2.0-litre four-cylinder petrol unit producing 110kW, along with the 2.2-litre turbo-diesel generating 125kW. These come with a five-speed manual or CVT auto.

As you can probably tell, the 2016 ASX is merely a facelift rather than a full model generation jump. It’s unknown at this stage if this US-spec facelift will carry across for Australia’s Japanese-spec models, or if a separate facelift is on the way for us.