The Porsche Cayman R has just been crowned Autocar’s ‘2011 Britain’s Best Driver’s Car’, compared against 11 other handpicked favourites. Six judges came up with an overall score for the Cayman R, which was higher than any other car in the top 11. 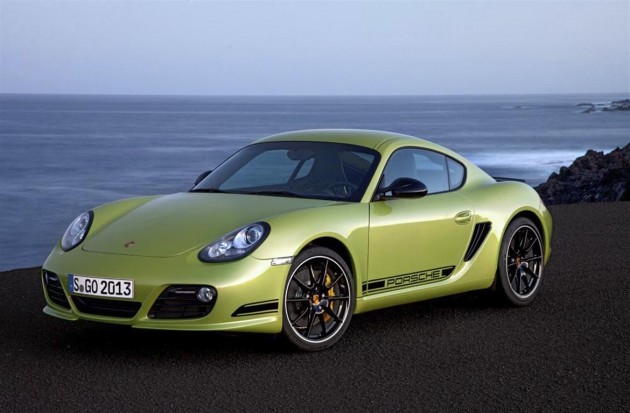 The lightweight Caterham was given second most best driver’s car title, while the Aston was handed bronze. Autocar editor Steve Sutcliffe said in a preview report (full report in latest issue of the magazine) that the Cayman R is,

“About as sweet as it gets,” saying that the ride is “150 times better than it has any right to be considering how little body movement there is when you’re really going for it.”

The Porsche Cayman R features a 3.4-litre flat six engine developing 243kW of power and 370Nm of torque. It’s also complimented by performance-oriented suspension, brakes, a neat aero kit, and is 40kg lighter than the next Cayman variant, the Porsche Cayman S.