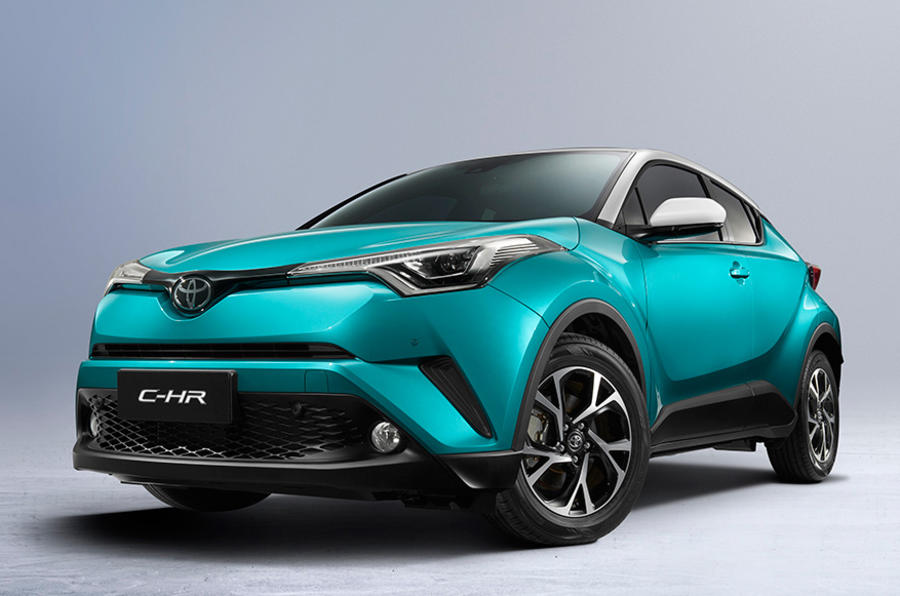 Toyota is set to produce an all-electric variant of the C-HR compact crossover from 2020, though at this stage is only earmarked for the Chinese market. 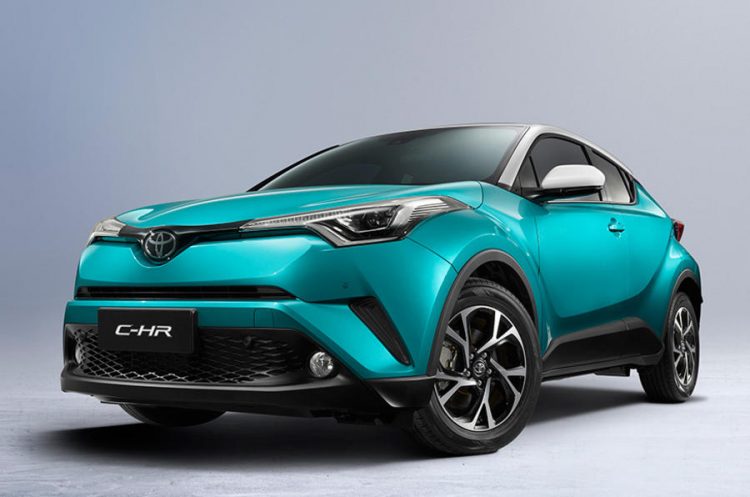 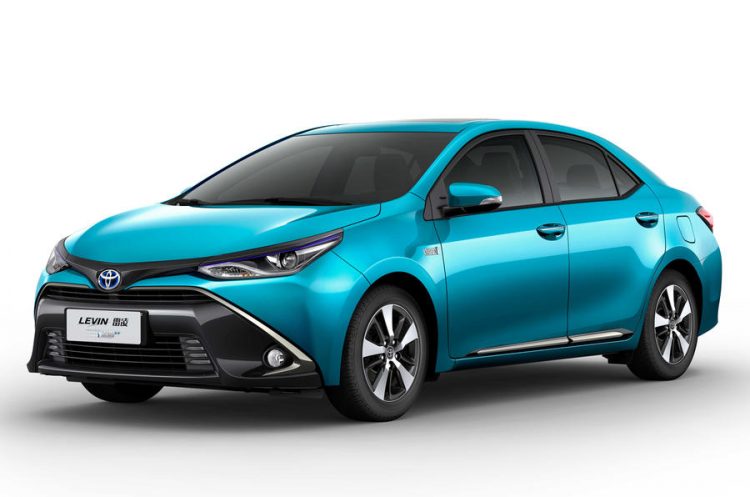 Toyota will manufacture the electric motors, inverters and batteries for all three models in-house. 2017 saw Toyota China sell 140,000 electrified vehicles, which represented 40 per cent of all Toyota electrified car sales in China to date.

Given then demand for electrified vehicles in China, Toyota is planning to open a battery testing facility locally. The Japanese carmaker also plans to raise its production capacity for nickel-metal hydride battery modules to 220,000 units in 2020.

To help increase the range of its electrified vehicles, Toyota has revealed it is working to introduce solid-state batteries some stage during the early 2020s. The introduction of such technology into commercial vehicles would make Toyota the first carmaker to do so and would help to set a new standard for electrified vehicles.

As you might remember, Toyota is aiming to introduce electrified options (hybrid or full electric) for all of its showroom models by 2025. This includes the very popular HiLux.