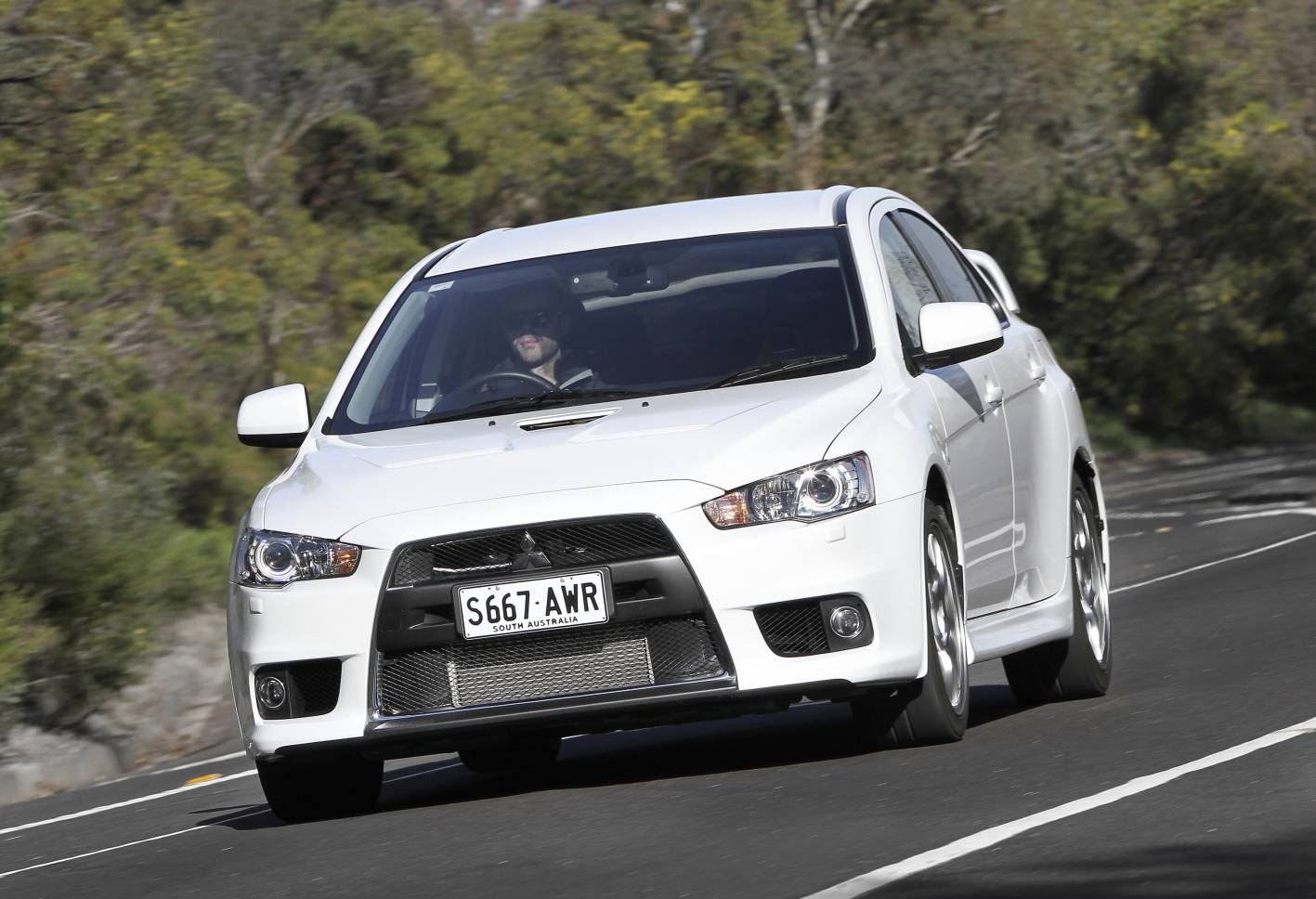 Mitsubishi is still yet to officially confirm if a next-gen ‘Lancer Evolution XI’ is in the works. One thing that does seem clear though, it’s now been pretty much confirmed such a model will come with a hybrid powertrain. 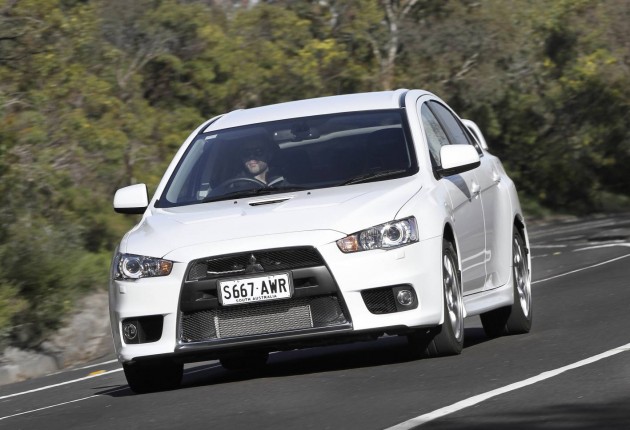 The iconic Lancer Evolution, as the name suggests, is all about evolving a sports sedan to its purest form and changing and updating with the times. Nowadays, Mitsubishi has to consider emissions and the costs involved with keeping performance up and emissions down, and has had to shelve plans for the next Evo.

Speaking with Auto Express at the Tokyo Motor Show, Lance Bradley, Mitsubishi UK chief, said Mitsubishi has had a hard time for the last couple of years but now the company is on the mend and making money again.

“They are through that and they are making money again so can start to talk and think about projects like this [a new Evo].”

He stopped short of revealing or confirming any specific details, however, he said the company is in discussions about the next edition and went as far as hinting the likelihood of hybrid power.

“There are no definite plans at the moment, but it is being discussed. We are discussing whether customers would accept a hybrid set-up within it. My view is they probably would. As long as it feels and drives like an Evo, it’s fine.”

There’s been a lot of speculation in the past about the next version becoming a hybrid, and aside from the obvious economy and emissions benefits, a hybrid system could add considerable low-end torque to the rally thoroughbred.

Of course, the main hurdle with hybrid setups is the added weight of the electrical system. Mitsubishi will need to work on ways of keeping weight to an absolute minimum to remain competitive against its arch rival, the Subaru WRX.

It is only early days yet. A new model isn’t expected to appear until at least 2015.