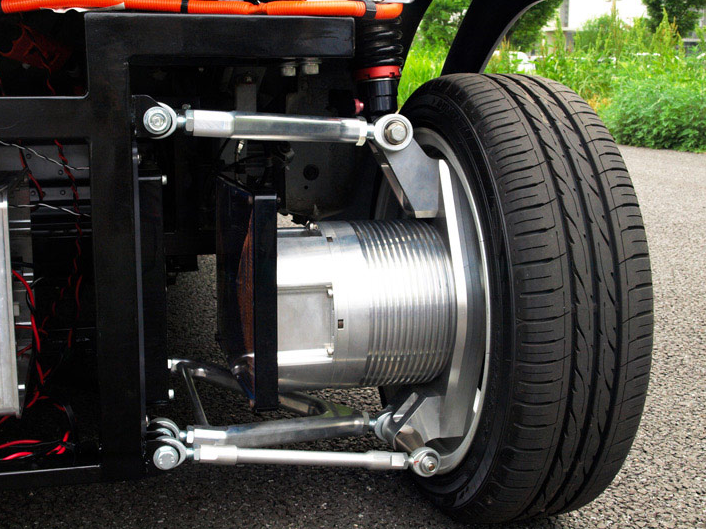 Researchers at the University of Tokyo have produced what they are claiming as the world’s first wireless in-wheel electric motor system. 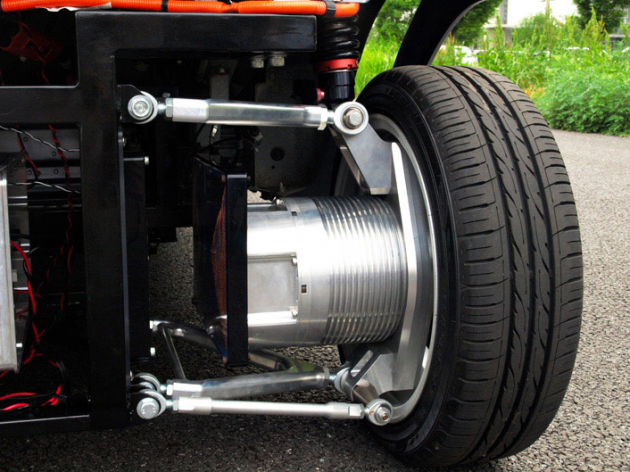 The technology is known as a ‘wheel hub motor’, which eliminates the need for a drive shaft as power is transferred from a power source like a battery, directly to the hub motor and wheel.

“This technology will pave the way for the development of advanced electric vehicles, including those that receive electricity wirelessly from transmitting coils that are embedded under road surfaces. It can be also applied to fuel-cell vehicles and industrial machinery.”

If this technology were to one day be adopted into mainstream manufacturing, the end result would be a significant weight loss from eliminating a drive shaft, and also add a sort of electronic-differential as power and/or loss of traction would be instantly monitored and corrected by the hub’s motor.