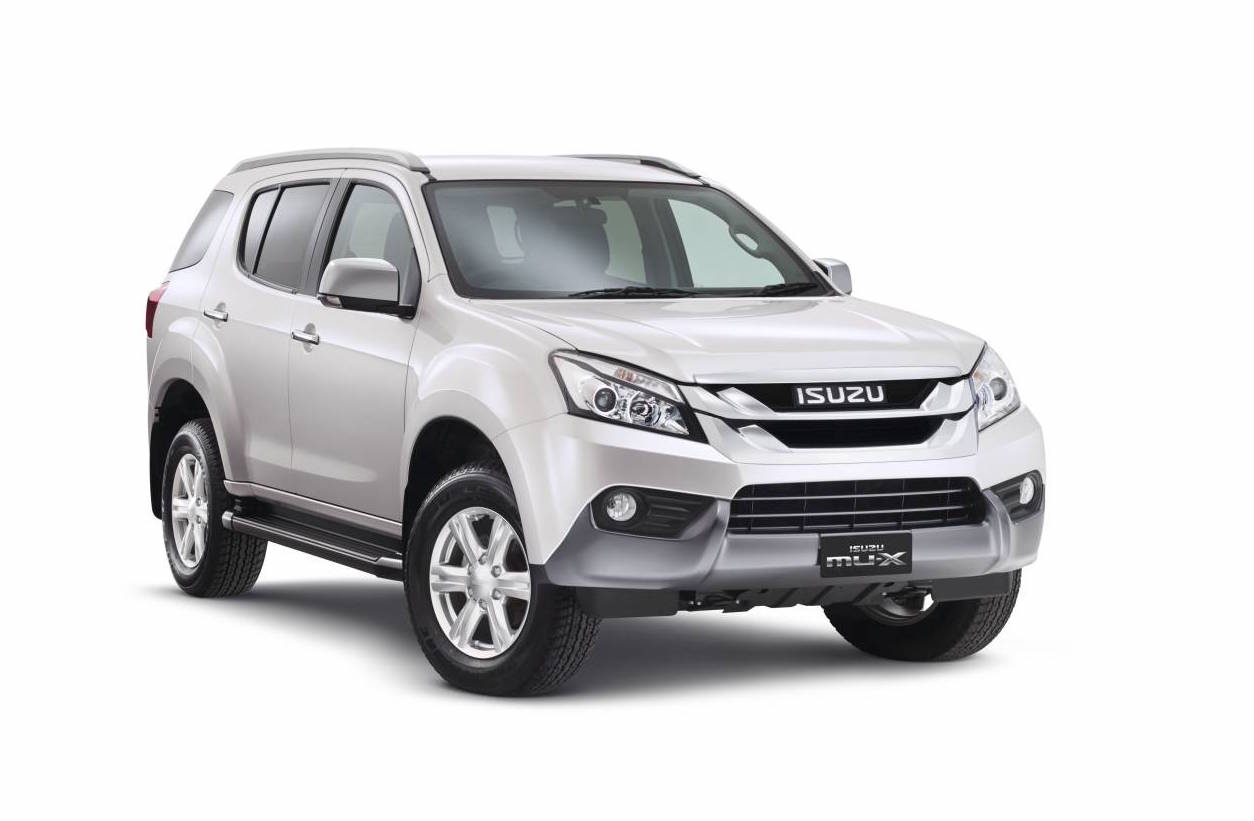 The local Isuzu D-Max ute lineup has been expanded, now including two new 4×2 variants. A new 4×2 version of the MU-X SUV has also been added. 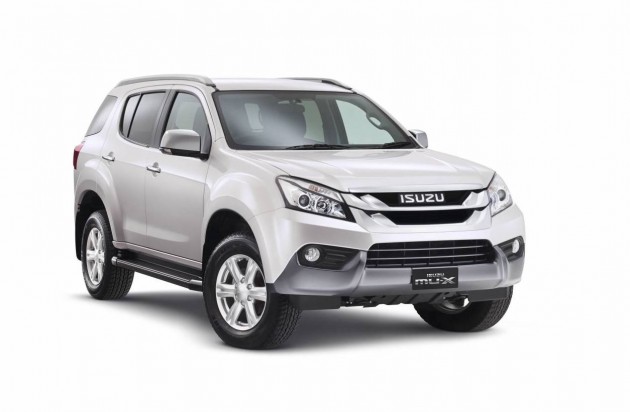 Joining the extensive ute range are the D-Max SX 4×2 Space Cab High-Ride and the SX 4×2 Crew Cab Chassis High-Ride. These come with a five-speed automatic transmission and the familiar 3.0-litre turbo-diesel four-cylinder engine.

With these added in, the D-Max ute range now spans a whopping 25 different possible variants. Isuzu says the new versions are another resource to increase its market share in “arguably Australia’s most competitive” vehicle segment.

For SUV buyers, there’s now a 4×2 version of the flagship MU-X LS-T. It comes with a five-speed auto, and the same 3.0-litre diesel engine producing 130kW and 380Nm.

The LS-T offers a three-tonne towing capacity, seven seats, and a five-star ANCAP safety rating. Like the D-Max, the MU-X comes with a five-year/130,000km warranty with five years roadside assistance. Buyers also have the peace of mind of three-year capped-price servicing.

The new variants arrive in dealerships around the country this month, with prices starting from the following (excluding on-road costs):